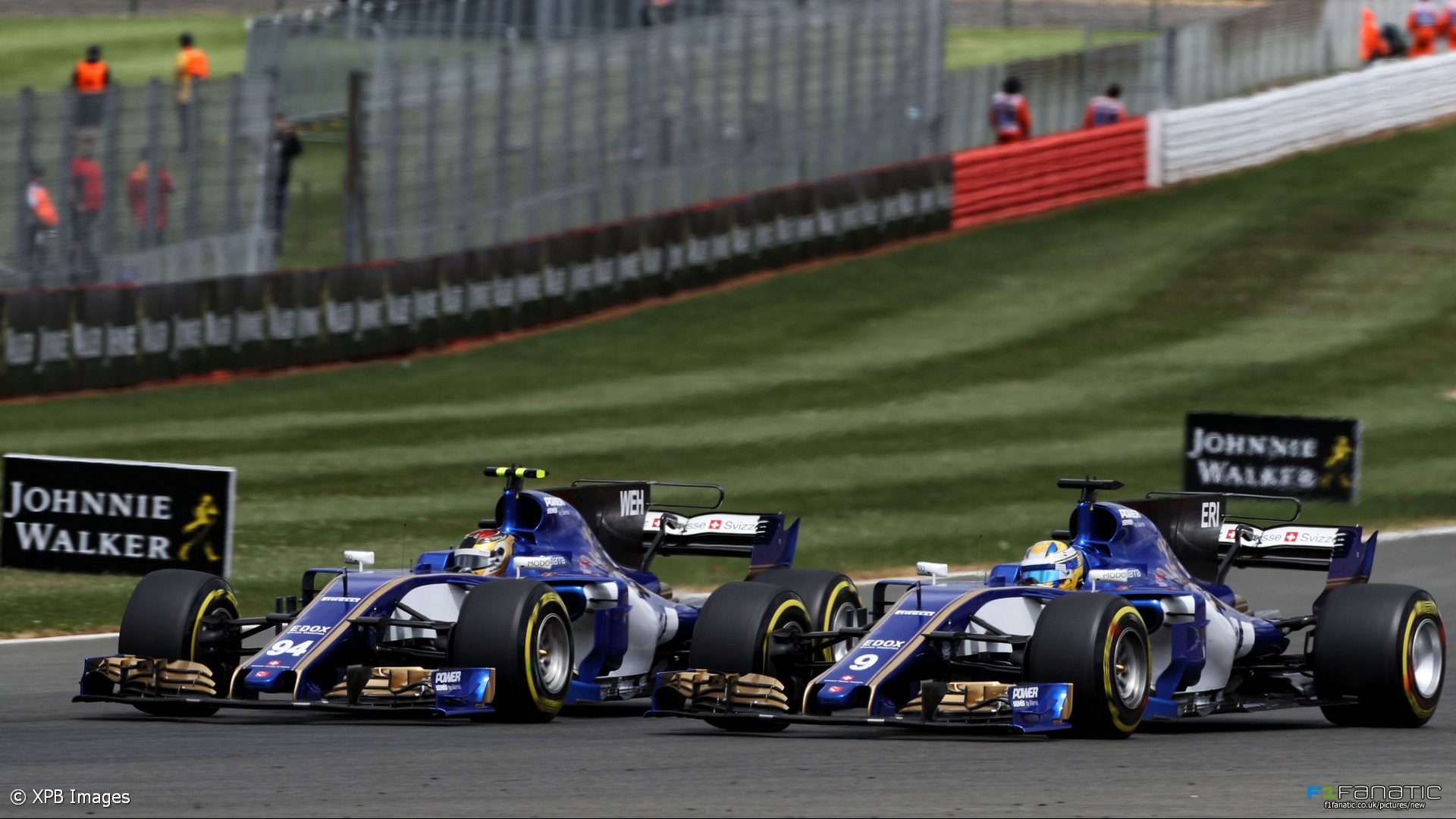 Sauber has announced it will use Ferrari engines in 2018, one day after confirming its split from intended supplier Honda.

Team principal Frederic Vasseur said a new “multi-year” deal had been agreed with its current supplier. In a change from this season, the team will revert to using current-specification power units instead of year-old examples.

“I am very pleased to confirm that we will continue to work with Scuderia Ferrari as our engine supplier in form of a multi-year agreement,” said Vasseur.

“The shared experience between the Sauber F1 Team and Ferrari has built a strong foundation, which will allow us to move forward swiftly and efficiently, also in terms of the development of the 2018 car.”

“I am convinced that together we can achieve the results which reflect the passion and determination that is, and always has been, behind the Sauber F1 Team.”

Sauber had announced in April it would become Honda’s second team alongside McLaren in 2018. However shortly afterwards it split from team principal Monisha Kaltenborn. Vassuer took over her role last week, and yesterday the team announced it had scrapped the plan to use Honda power units.

Ferrari became Sauber’s engine supplier for the first time in 1997 and has been for the majority of seasons since then, except during Sauber’s ownership by BMW from 2006 to 2009.