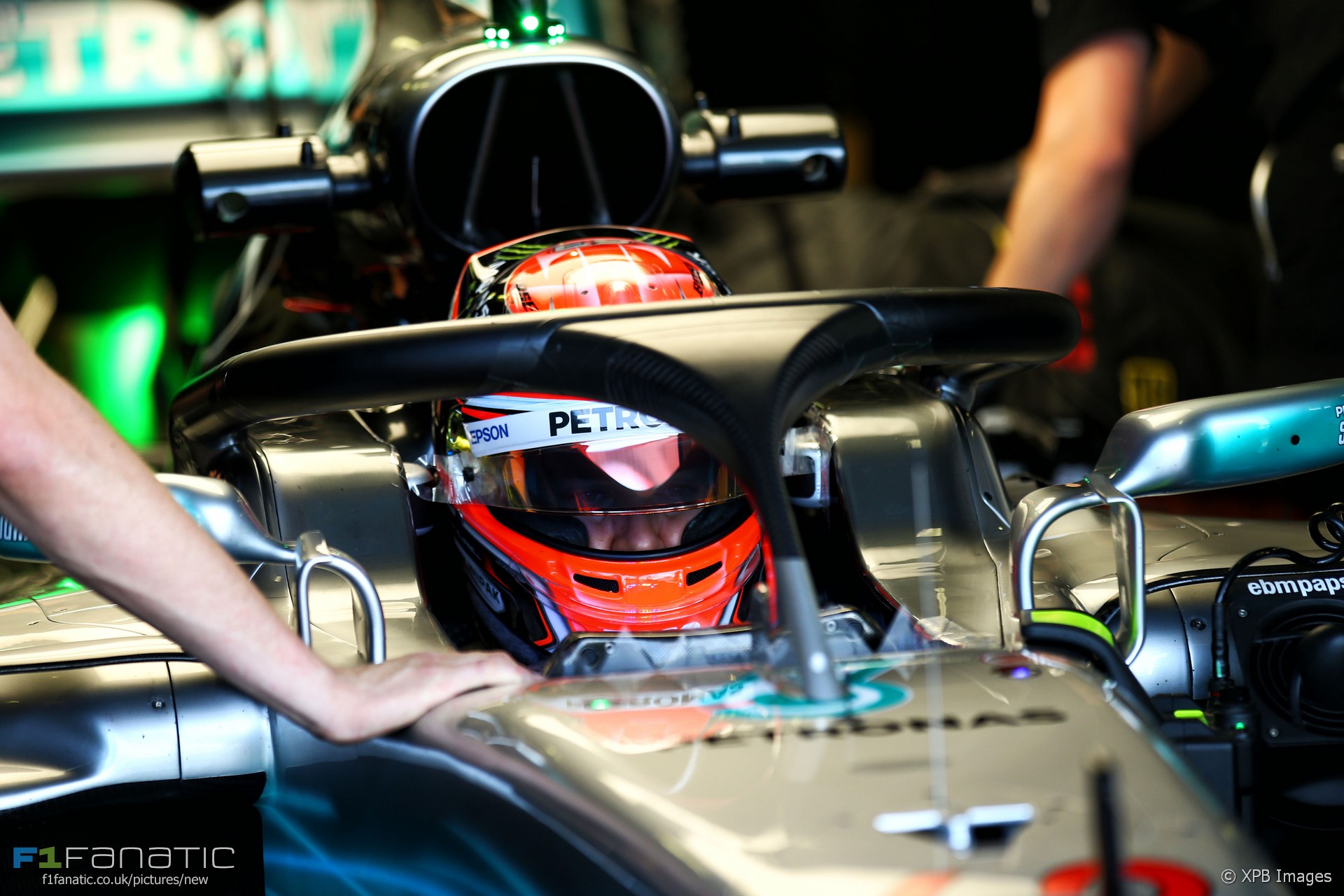 In the round-up: Jackie Stewart says the FIA is doing the right thing by bringing Halo in before it’s too late.

There’s just four races left in this year’s IndyCar championship and the title fight is incredibly close with the top four separated by just 17 points. Join us to follow today’s 500-milerace from the Pocono Superspeedway from 7pm UK time (race starts at 7:30pm). Here’s the grid for today’s race:

Stewart: Some people will not like the halo but they said the same for seatbelts (The Telegraph)

"It’s not a matter of waiting for the fatalities. In this particular situation, the FIA is doing exactly the right thing to put it in."

Reflections on the current state of motorsports (Stefan Johansson)

"The general perception that racing drivers are these dare devils risking their lives every time they step in a car is more or less just a myth today, there is zero bravery or bravado involved in being a fast driver today and I’m sure I’m not the only one who’s made that observation."

"From a championship point of view, I think the gap between us and the Mercedes and the Ferraris is too big to haul back."

"It's like battling for a win, because normally Fernando should be battling for wins. We are battling for the win of the midfield with a double world champion and probably the best driver of the grid."

The parts Ferrari has gone without since Baku (Motorsport)

"This area of the car is not subject to any specific load tests but, as Ferrari failed to sufficiently pacify its rivals or the FIA and prove unequivocally that the floor wasn’t providing a performance advantage, it seems the catch-all article in the technical regulations (3.14) relating to moveable bodywork may have been called on."

"Authorities didn’t issue an arrest warrant until earlier this year, after (Associated Press) tracked Vorayuth (Yoovidhya) down to report that, since the accident, he has flown around the world on Red Bull jets, openly cheering his family’s Formula One racing team and enjoying luxury resort vacations."

Out in Cuba with @UNICEF to see their awesome work with children and the early development programmes 🇨🇺 #Unicef pic.twitter.com/xC8Enokt6L

Fantastic to be back behind the steering wheel – real driving machine @McLarenF1 #Inzdr #McLARENMONTEREY pic.twitter.com/izsWWrE4kz

Stephen queries why the introduction of Halo should pose a problem for Force India:

As I understand it, it was announced in 2016 that Halo was to be mandatory in 2018. The only reason 2018 was chosen is because there wasn’t enough time to have cars ready for this year.

Now, a year later, we have a team saying they still don’t have enough time to get ready. Halo or a similar means of protecting the driver has been in the political wind for several years, so one would have expected even this year’s car should have had the capability to be easily modified to accommodate Halo. There shouldn’t be any reason why Halo would have affected the time line for Force India’s car.
Stephen Crowsen (@Drycrust)