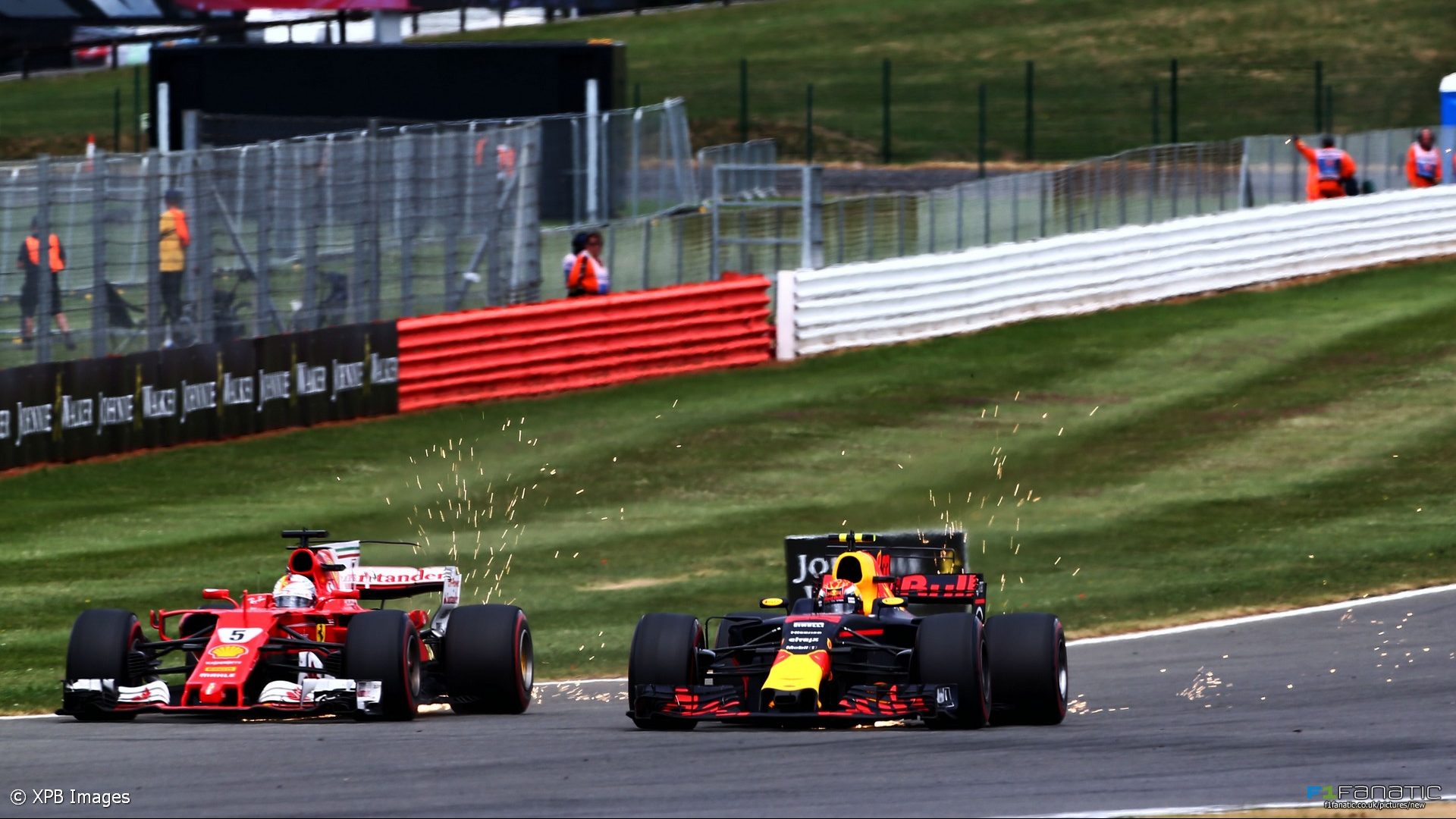 In the round-up: Max Verstappen doesnt expect Renault will make up their power shortfall any time soon.

"I think from the engine side there is not much coming compared to the other teams where there is still development on both sides (chassis and engine)."

"We gained a little bit of knowledge last year when it was supposed to come in for 2017, but it was never off the list so everybody was thinking about it and working on it. We’ll work on how we get the weight down on other parts of the car because we are at the minimum weight, otherwise our car just gets too heavy."

"It will have to grow in a controlled manner, because frankly I don't have the appetite for becoming an 800-900 head unit,

"It depends on how everything is organised, and in the case of a customer car I think it’s possible to be organised."

"If Formula E were just a short-term trend or a passing fad, we would certainly not become involved."

Nico Rosberg: "Having (Alaia) really opened my eyes to future planning, because I want her to have all the opportunities I had in my life."

The last Caption Competition over the summer break was won by Philip: Thanks to everyone who joined in and special nods go to Hzh, Johnny, Oni, Franceso Nicolardi, Nick, Cyberaxiom and Roth Man whose captions all made the short list.

27 comments on “Verstappen expects power deficit to remain: “There is not much coming””