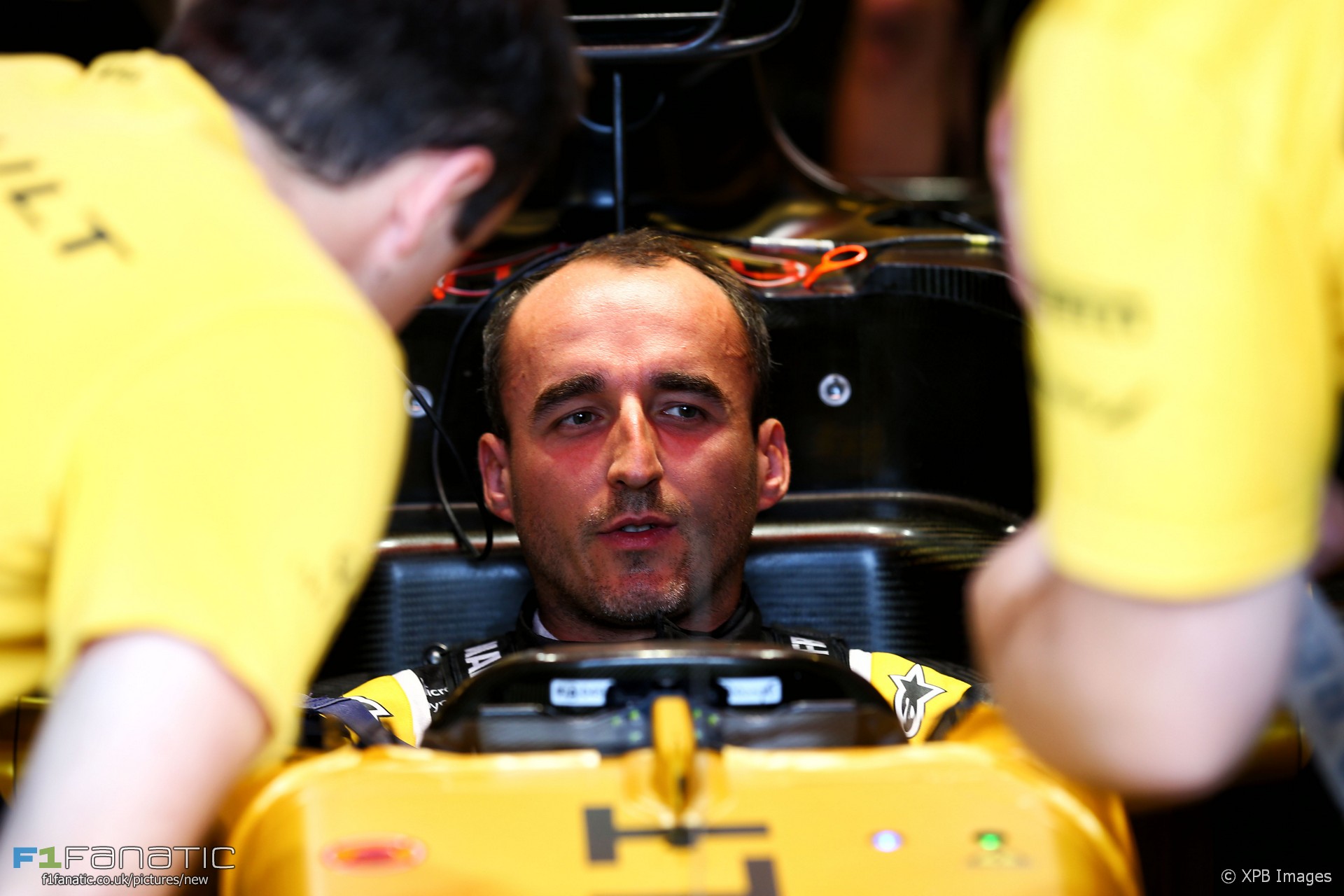 Renault managing director Cyril Abiteboul says the team is still unsure whether the time is right for Robert Kubica to make a return to racing, despite his successful test in Hungary last month.

“We said that we wanted to be extremely methodical and analytic about the way we were approaching things with Robert,” said Abiteboul during today’s FIA press conference.

“It’s not a PR exercise; it’s not a coup. It’s something we are taking very seriously and we are trying to leave the emotion on the side.”

“We don’t have all the answers that we potentially wanted to get from that test, after his test. In relation to that, Formula One is very restrictive in terms of tests you can do, so in a perfect world we would want to do more of this type of test to see if he can race again at the level that he and we could have wanted. It may or may not be possible. We will see.”

Abiteboul said the limitations on circuit testing in Formula One are making it harder to assess whether Kubica could drive for them next year.

“We are restricted in our ability to test and to reproduce this test. And addition to that, testing in isolation, private test, one car, in control on the amount, without rain, without the first-lap action you can always encounter. All of that needs to be factored into the decision of pursuing or not pursuing.”

Abiteboul acknowledge the team could potentially add Kubica alongside Nico Hulkenberg in their driver line-up for 2018.

“It’s well reported that Nico has a multi-year contract when [Jo [Palmer]] has a one-year contract. So obviously we have one driver to decide for next year.”

“So we have also the restrictions I was referring to on Robert and we’ll also need to consistent with the timing of deciding for a second driver. And as the market is starting to sort of go, with the different announcements this week of Ferrari and McLaren, and I expect there will be some other announcements at some points, because usually these things do not go in isolation, so we cannot just be sitting on our work and making up our plans and our timing ourselves. It has to follow the timing of all the drivers.”