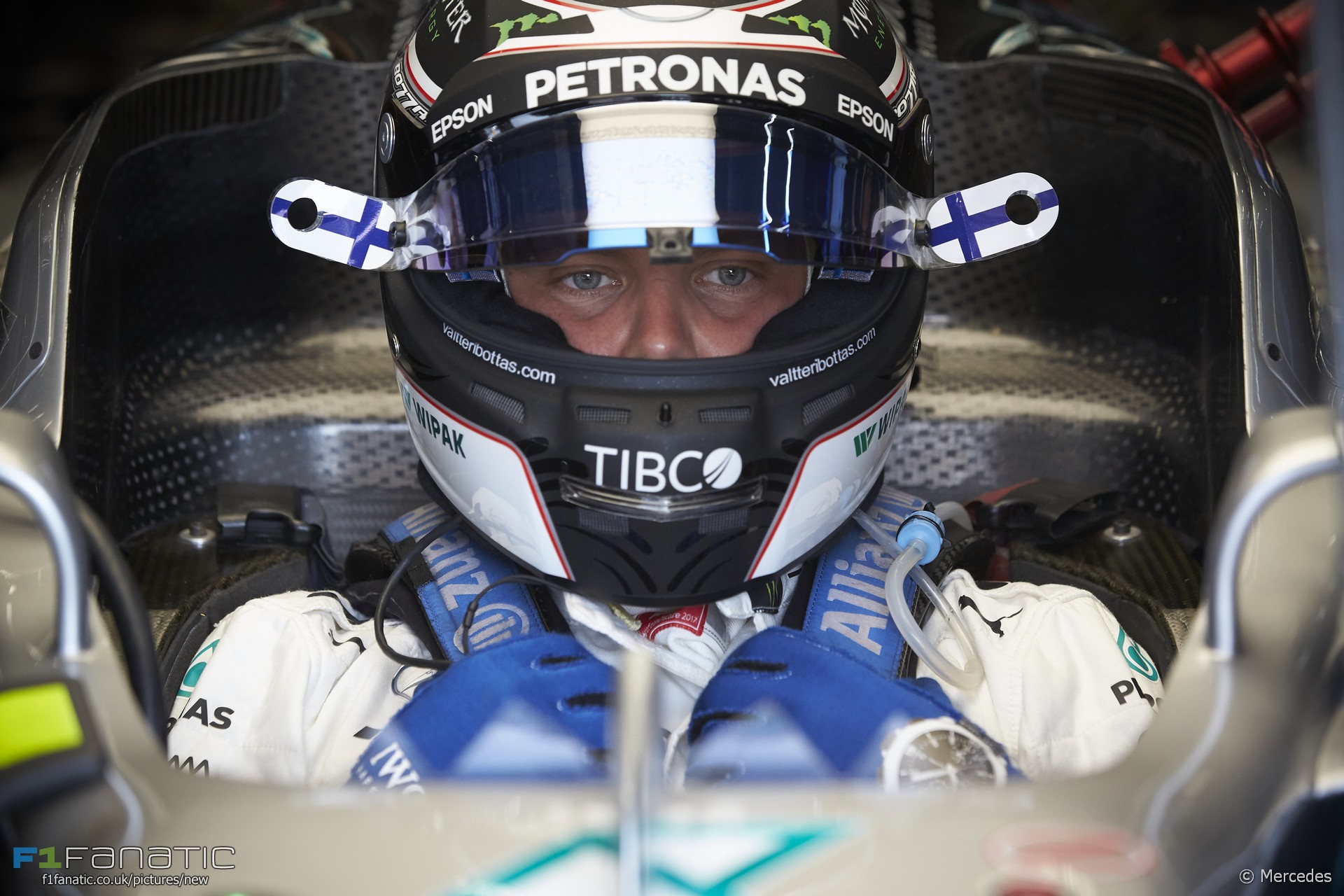 Valtteri Bottas will continue to drive for Mercedes in 2018, the team has confirmed.

Bottas joined Mercedes at the end of last year following Nico Rosberg’s sudden retirement. Since arriving at the team Bottas has scored his first career win in Sochi and followed it up with a second at the Red Bull Ring.

“We gave Valtteri a big challenge this year,” said executive director Toto Wolff. “Joining the team at the eleventh hour, stepping up to the forefront of F1 and pairing with the sport’s best driver as his team-mate. With that in mind, his results have been probably even more impressive.”

“There have been ups and downs – more ups, fewer downs – and some great highlights like his two race wins in Russian and Austria. Overall, the balance of his performances and his upward trajectory made it a no-brainer for us to continue with him into 2018.”

Bottas will remain alongside Lewis Hamilton for his second year at the team. Hamilton’s current contract expires at the end of next season and Mercedes have not indicated the new deal for Bottas lasts beyond 2018.

Bottas said Mercedes “took a leap of faith by putting their trust in my skills” and his new contract “shows that I’ve earned that trust.”

“I’m happy to have celebrated my first race wins in a Silver Arrow. However, there’s always room for improvement and I still have not shown my full potential.”