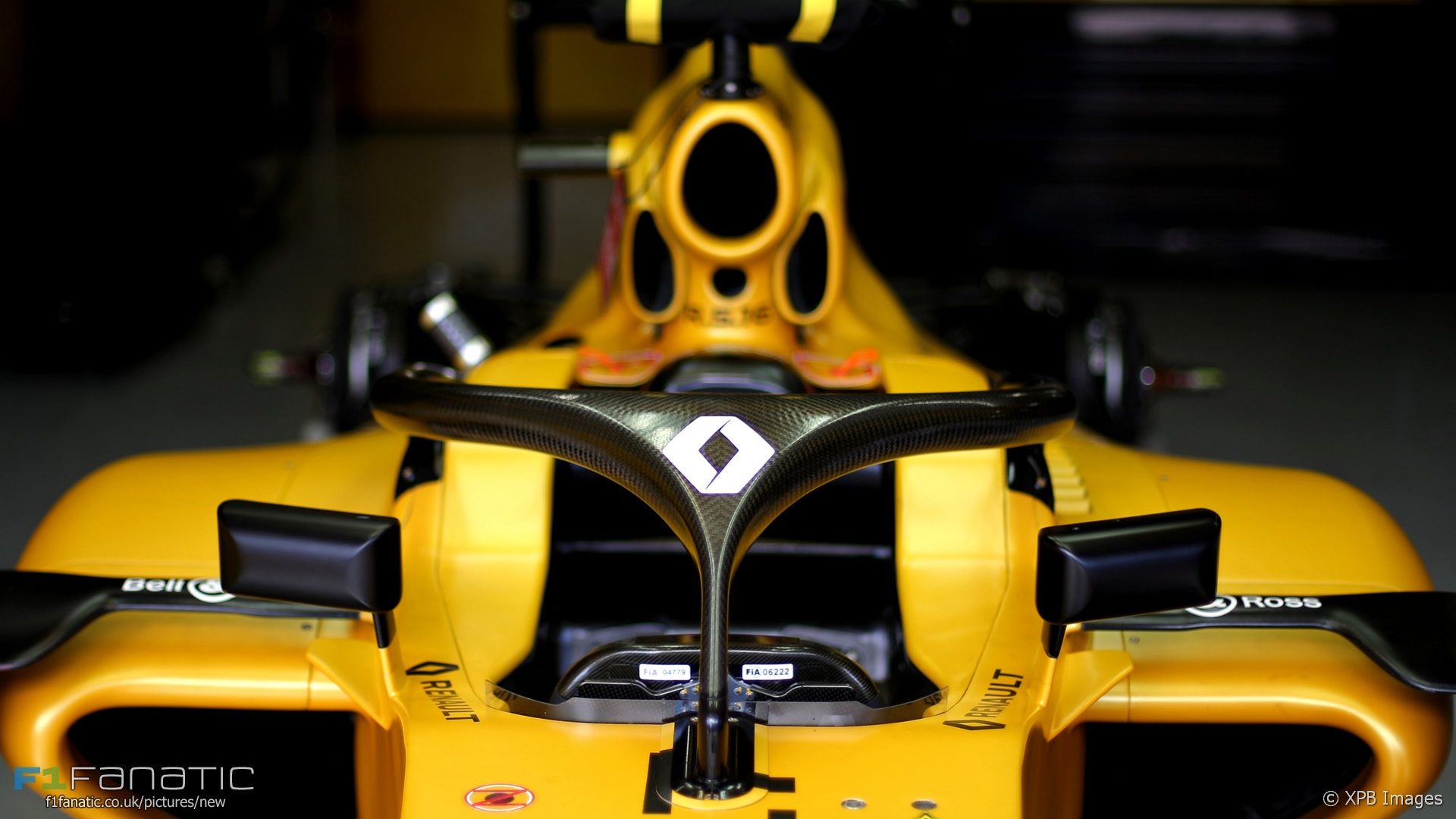 Robert Kubica has voiced strong support for the Halo head protection system which will be introduced in Formula One and Formula Two next year.

The 32-year-old, who suffered serious injuries in a rally crash six years ago, is seeking a return to F1 in 2018.

“I can’t say it’s pretty, but if it improves head protection then it must be used, in all categories,” Kubica told the latest issue of the FIA’s magazine Auto.

Although the Halo has faced some strong criticism, including from drivers, Kubica predicted it will quickly gain acceptance. “In a few years time, it won’t even be noticed, just as has happened with the HANS device,” he added.

Earlier this year British Formula Four racer Billy Monger lost his lower legs in a crash at Donington Park. Kubica said his experience showed him the 18-year-old will “have to get to know himself again and first of all find peace with himself, accepting the new reality of his situation.”

“Then he can start thinking about achieving certain things that – lying in his bed staring at the ceiling and feeling lost, which is something I have experienced several times over the past few years – he believes are no longer possible.”

“It’s very difficult to talk about it and I don’t want to tell anyone what to do,” Kubica added.

“I think that when something like this happens to a person, before looking to the future one must first find some sort of balance.”

“Over time, I have realised that the brain can develop the ability to compensate, at least partly, for one’s physical limits. I realise it’s difficult to explain something like this and only those who have experienced it can really understand what I’m talking about.”

48 comments on “Halo “must be used in all categories” – Kubica”