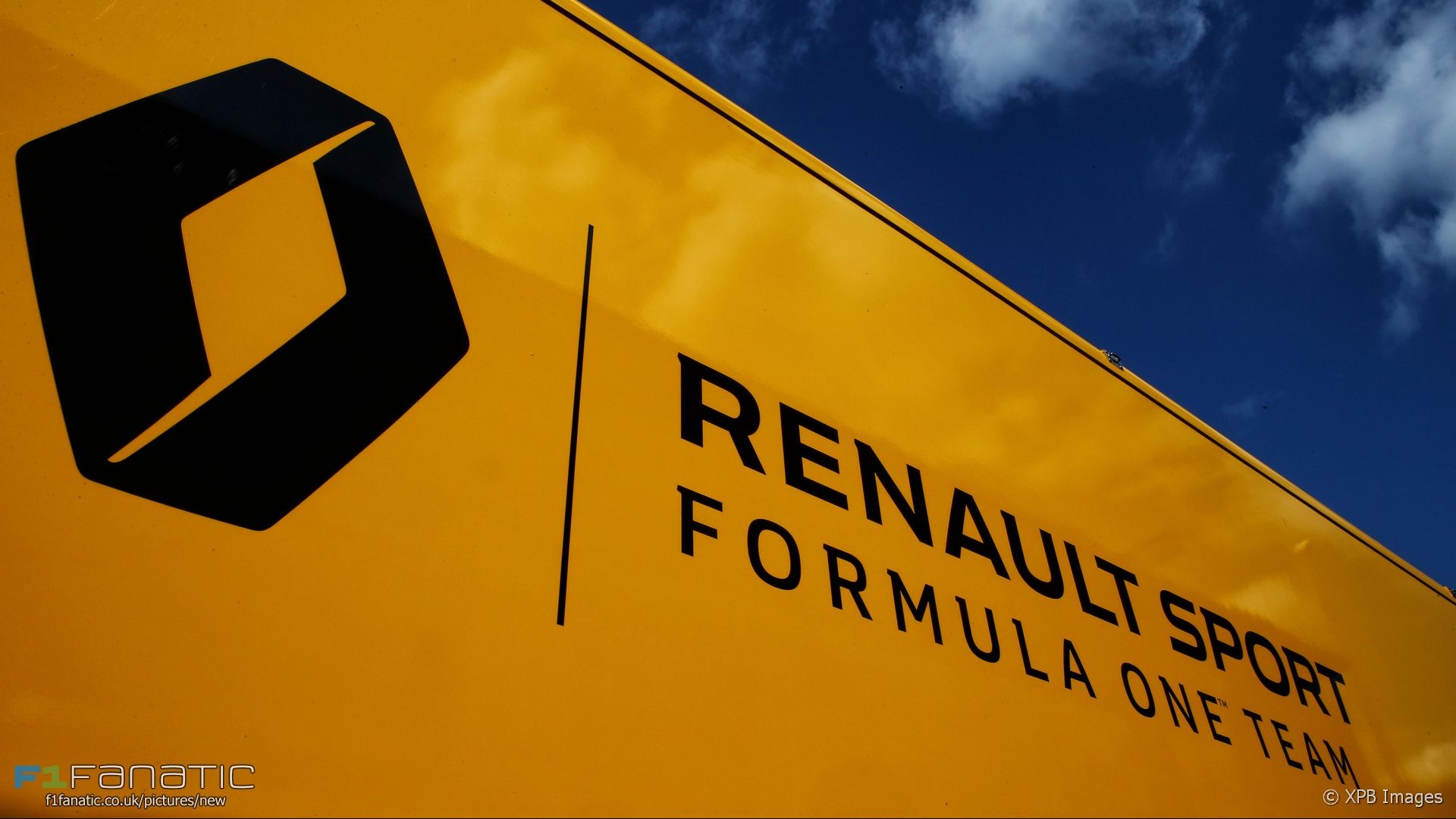 The hiring has attracted controversy due to the extent of access Budkowski has had to rival teams’ car designs in his previous role in charge of the Formula One technical department at the sport’s governing body.

Some of Renault’s rivals have complained Budkowski will be able to start work for Renault just three months after leaving his role at the FIA, during which time he had the opportunity to acquire detailed knowledge of their cars.

“I think three months’ notice period for him to turn up in a competitor team in Formula One is entirely inappropriate, said Red Bull team principal Christian Horner in Malaysia.

Mercedes executive director Toto Wolff said “we need to look at the timings” of Budkowski’s move.

“We need to be transparent with the FIA and give them access and therefore, in order to have the full trust of the teams, it’s important to have a certain stability and understanding how quick somebody can leave the FIA and join another competitive team.”

Renault magaing director Cyril Abiteboul, whom Budkowksi will report to, said the team has made an offer not to being his employment until early April.

“It was clear that the Renault Sport Racing management structure needed reinforcing,” said Abiteboul. “Marcin’s mission will be to continue the strengthening of Enstone to enable Renault to join the top Formula One teams by 2020, through relying on the proven personnel of the likes of Bob Bell, Nick Chester and Rob White. Marcin’s arrival is excellent news and further proof of our determination to achieve our goals.”