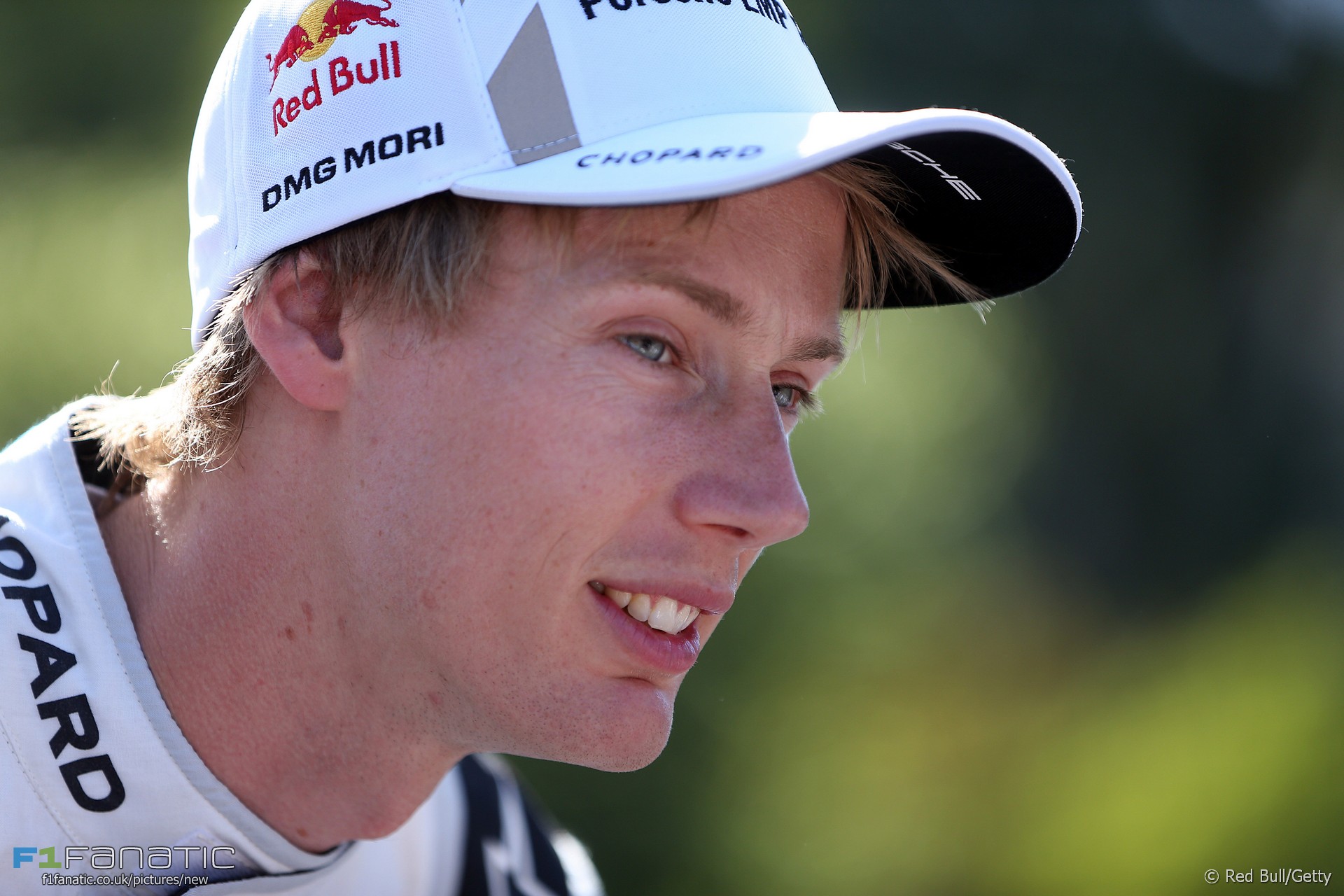 Toro Rosso has announced Le Mans 24 Hours winner Brendon Hartley will drive one of its cars at next week’s United States Grand Prix.

The 27-year-old was previously part of Red Bull’s junior team. He is racing for Porsche’s LMP1 team in the World Endurance Championship this year and shared victory at Le Mans with team mates Earl Bamber and Timo Bernhard.

Hartley admitted the chance to make his F1 debut “came as somewhat of a surprise.”

“But I never did give up on my ambition and childhood dream to reach F1,” he said. “I have grown and learnt so much since the days when I was the Red Bull and Toro Rosso reserve driver, and the tough years I went through made me stronger and even more determined.”

Hartley is racing in the World Endurance Championship for Porsche at Fuji this weekend. He shares the lead of the championship, which he won in 2015, with team mates Timo Bernhard and Earl Bamber.

“I want to say a huge thanks to Red Bull for making this a reality, and to Porsche for allowing me to do this alongside the World Endurance Championship. COTA is a track I really enjoy and one I have raced at recently. I’m trying not to put too many expectations on my F1 debut, but I feel ready for it.”

Gasly will return to Japan to contest the final round of this year’s Super Formula championship. He goes into the final double-header round at Suzuka half a point behind leader Hiroaki Ishiura.

Hartley will become the first driver from New Zealand to enter a round of the world championship since Mike Thackwell entered the 1984 German Grand Prix for Tyrrell.