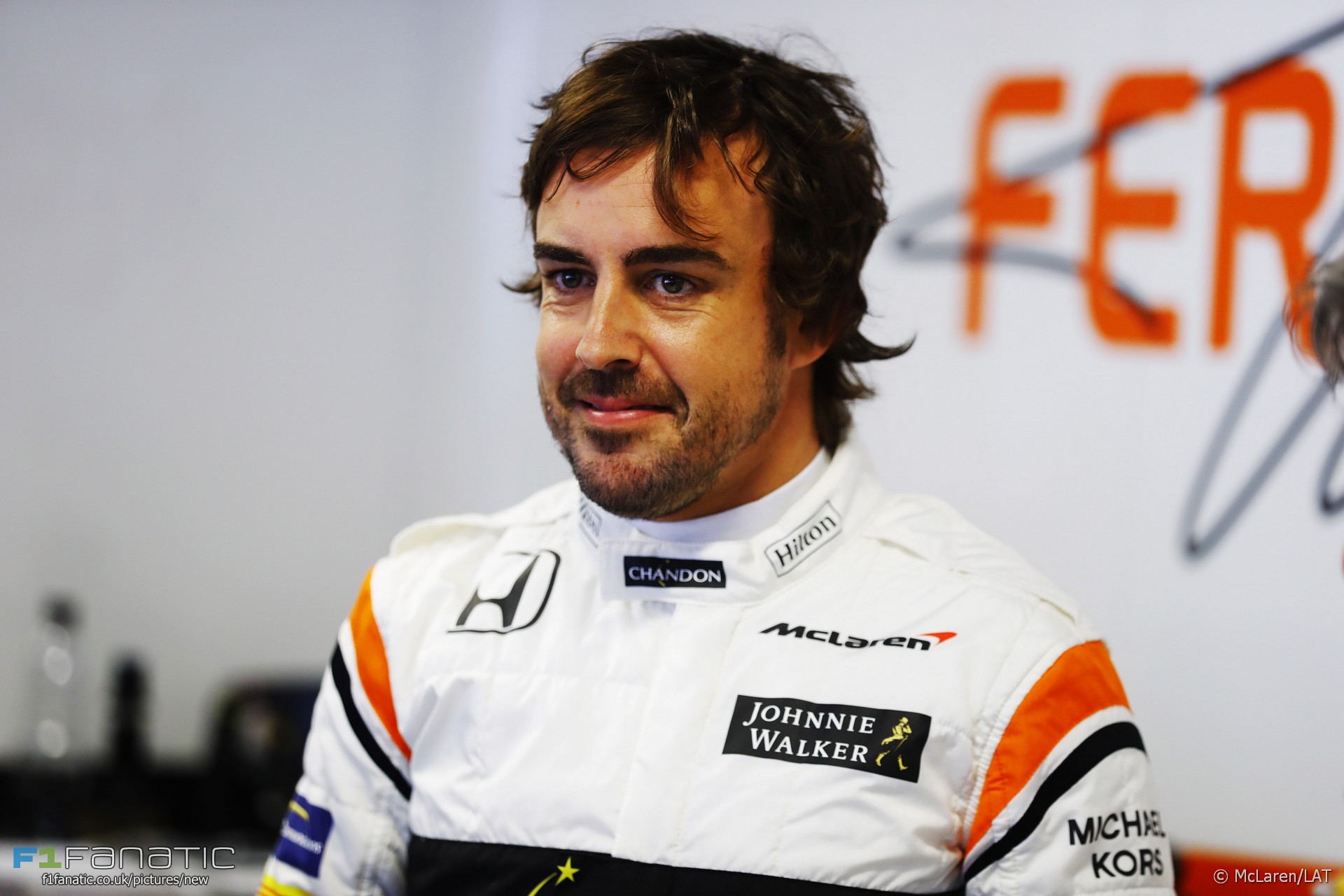 Fernando Alonso will remain at McLaren for the 2018 season, the team has confirmed.

The two-times world champion said “it was always where my heart was telling me to stay, and I really feel at home here.”

Alonso said he’s “incredibly happy” to be racing at McLaren. “Just as important, McLaren has the technical resource and financial strength to be able to very quickly win races and world championships in F1,” he added. “Although the last few years have not been easy, we have never forgotten how to win, and I believe we can achieve that again soon.”

McLaren has severed its ties with engine supplier Honda and will be a Renault customer team next year.

“The last three years have given us the momentum to plan and build for the future, and I’m looking forward to that journey,” said Alonso.

McLaren executive director Zak Brown said it “made sense” for Alonso to stay at the team.

“His commitment will allow us to further improve the attractiveness and potential of the wider group, and will ensure we head into 2018 feeling increasingly confident that we’ll be able to take a meaningful step forward,” said Brown. “Fernando fully understands and buys in to the direction we are taking.”

Alonso returned to McLaren in 2015, having previously driven for them in 2007. The team’s lack of competitiveness had prompted speculation he might move to another team for next year, but top teams Mercedes, Ferrari and Red Bull have all confirmed unchanged line-ups for 2018.

23 comments on “Alonso commits to McLaren for another year”