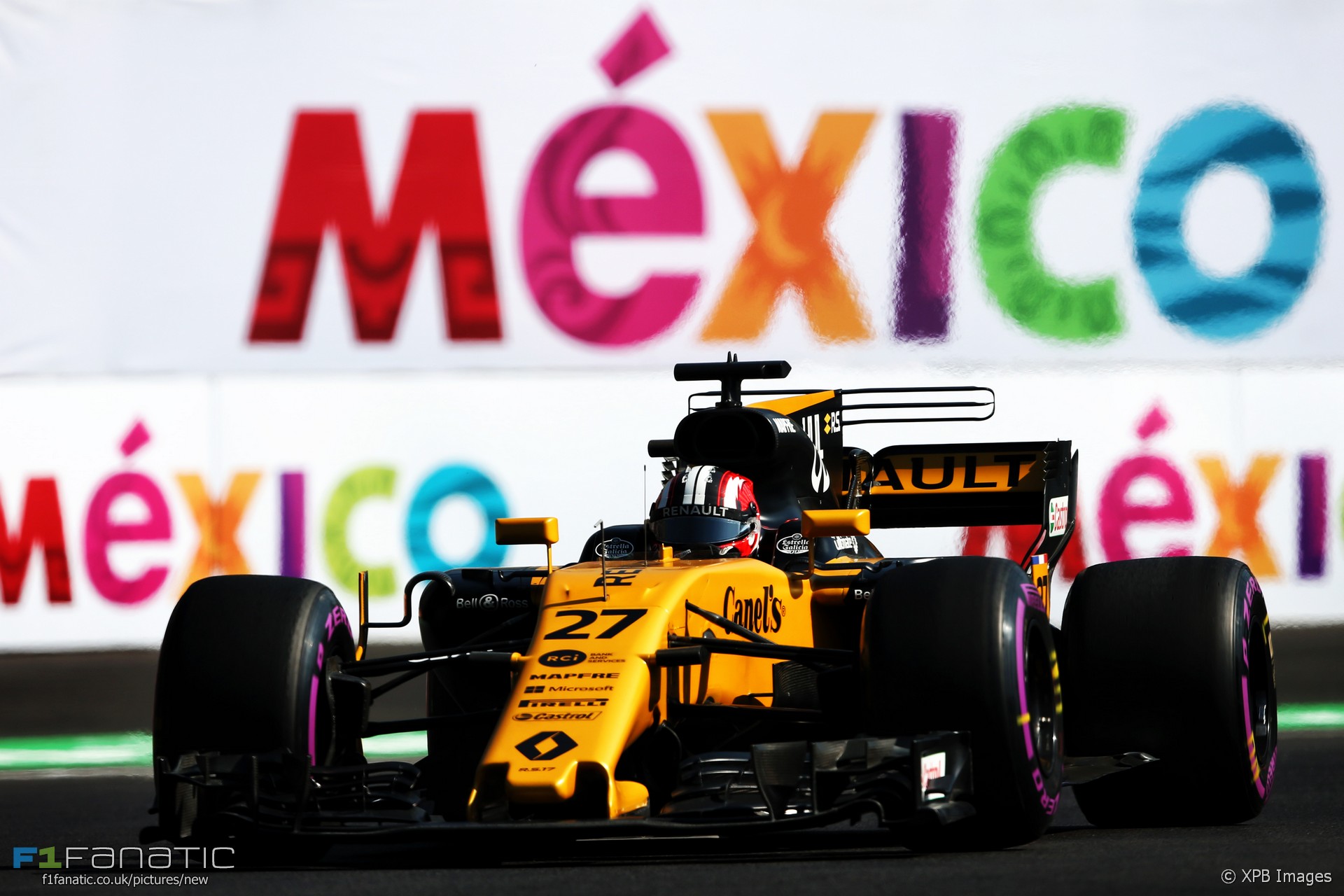 Renault has taken the biggest step forward at the Autodromo Hermanos Rodriguez, lapping the track almost three-and-a-half seconds faster than they did last year.

The team has consistently been one of the most-improved outfits during 2017.

McLaren posted the third-largest improvement but may have made more progress than the lap times indicate. Neither car set a time in Q2 because of their impending grid penalties:

As has been the case at every race this year with the exception of Monza, the track record has fallen at the current configuration of the Autodromo Hermanos Rodriguez: