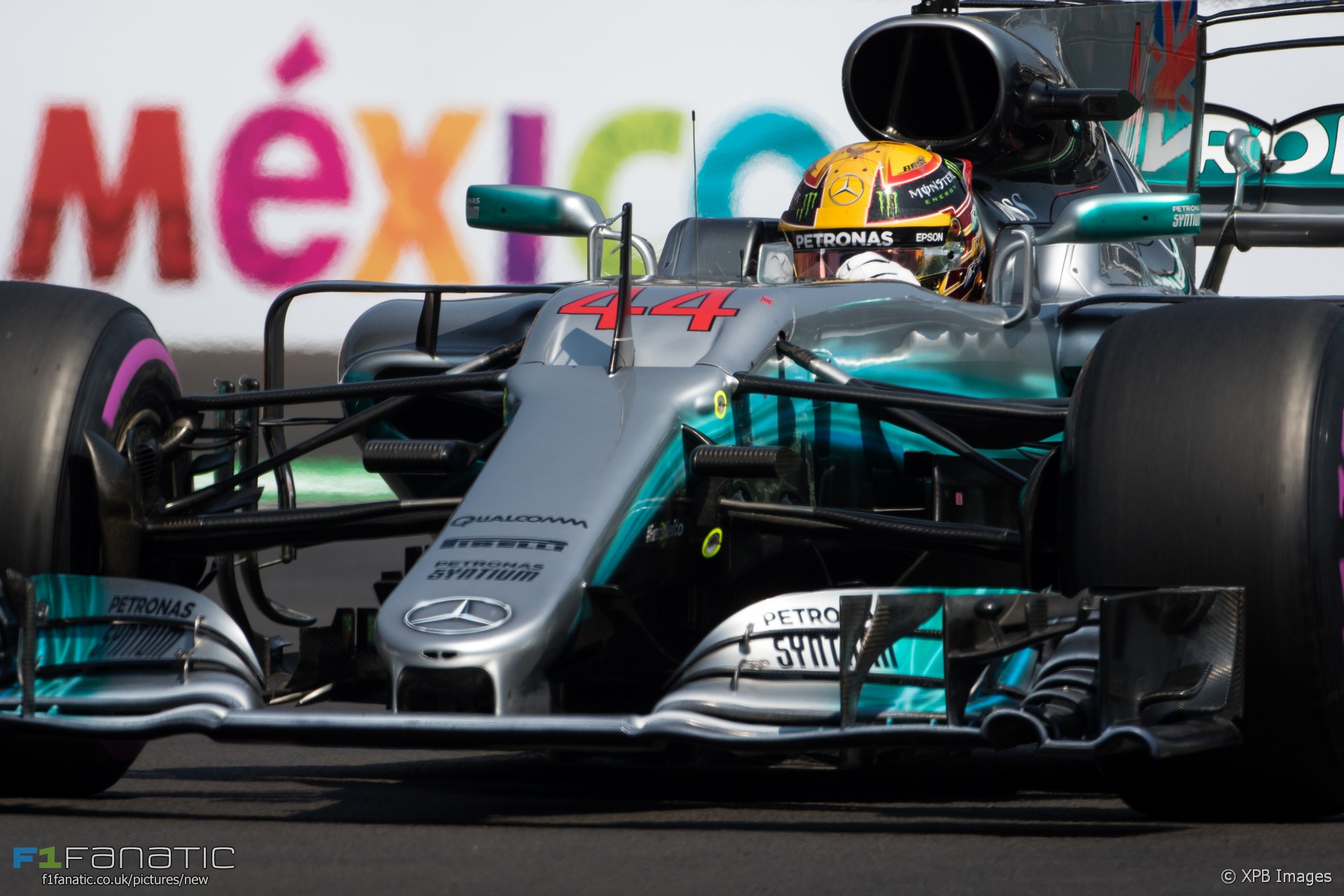 Toto Wolff has admitted that Mercedes were ‘rattled’ by the collision between Lewis Hamilton and Sebastian Vettel that left Hamilton at the back of the field.

Both championship rivals were forced to recover from the back following the clash, with Hamilton ultimately securing the drivers’ championship after Vettel could only manage a fourth place finish.

Wolff admitted that the dramatic start to the race had left him and the Mercedes team feeling nervous.

“I hated every bit of that race!,” says Wolff. “It was really bad and too long and everything else.

“I think we were rattled after the start, after the crash. I think for Lewis, in the car, you don’t know what’s happening. Is Sebastian still in the race? Can he score points? I think after a while we explained the situation to him once it had settled and then we were all focused in trying to get the best out of it.”

Despite Hamilton having only needed a handful of points over the final three rounds to secure the title, Wolff says the drivers’ championship was never a forgone conclusion.

“It’s like you have this massive gap in the points and people say ‘well, it’s done’. But it’s not,” says Wolff. “It’s motor racing. Then you have this incident and Sebastian could’ve won and we could’ve DNF’d and then what’s next?”

Wolff said he was able to briefly celebrate with his driver after Hamilton returned to the Mercedes garage after the end of the race.

“I saw Lewis in the back,” says Wolff. “I rarely hug half-naked, sweaty men, but it was still a good feeling. It was ultimate happiness.”

One comment on “Mercedes were ‘rattled’ after start clash, admits Wolff”