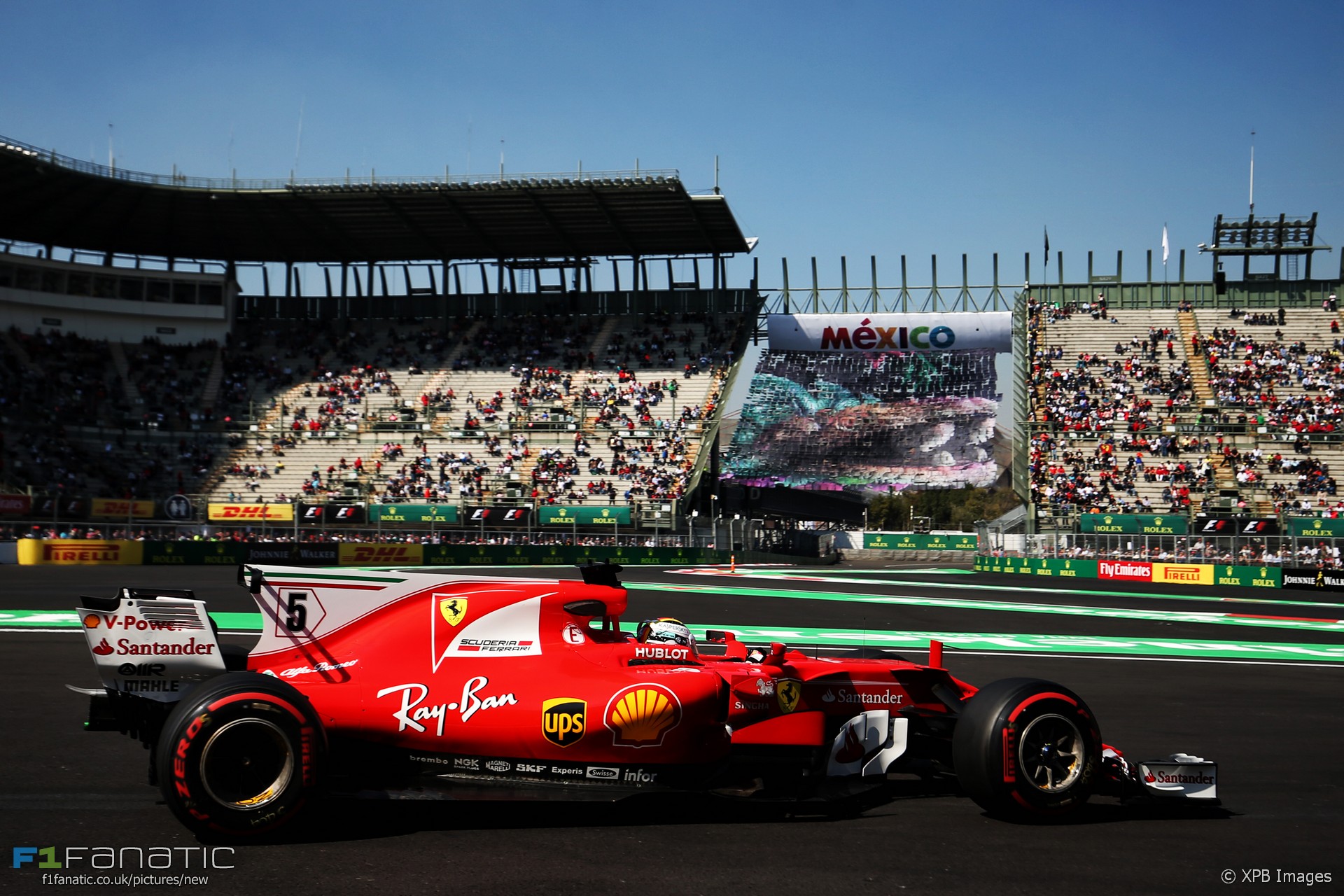 Sebastian Vettel has congratulated Lewis Hamilton on winning his fourth drivers championship after a fourth place finish confirmed he was unable to catch his rival.

Vettel’s championship ambitions came to an end in Mexico as the opening lap clash between the two left both fighting back through the field with Vettel unable to reach the second place he needed to keep the title fight alive.

“It’s disappointing, obviously,” says Vettel. “Lewis has done a superb job all year round and deserves to win the title, so congratulations to him. It’s not about anybody else. Today is about him. It’s his day.”

After an enthralling season-long battle between the two drivers, the result sees Hamilton emulate Vettel as a four-time Formula One world champion.

“I don’t fear him,” says Vettel. “I like racing with him. Obviously I would’ve liked a little bit more of that this year. But overall they [Mercedes] were just the better bunch.”