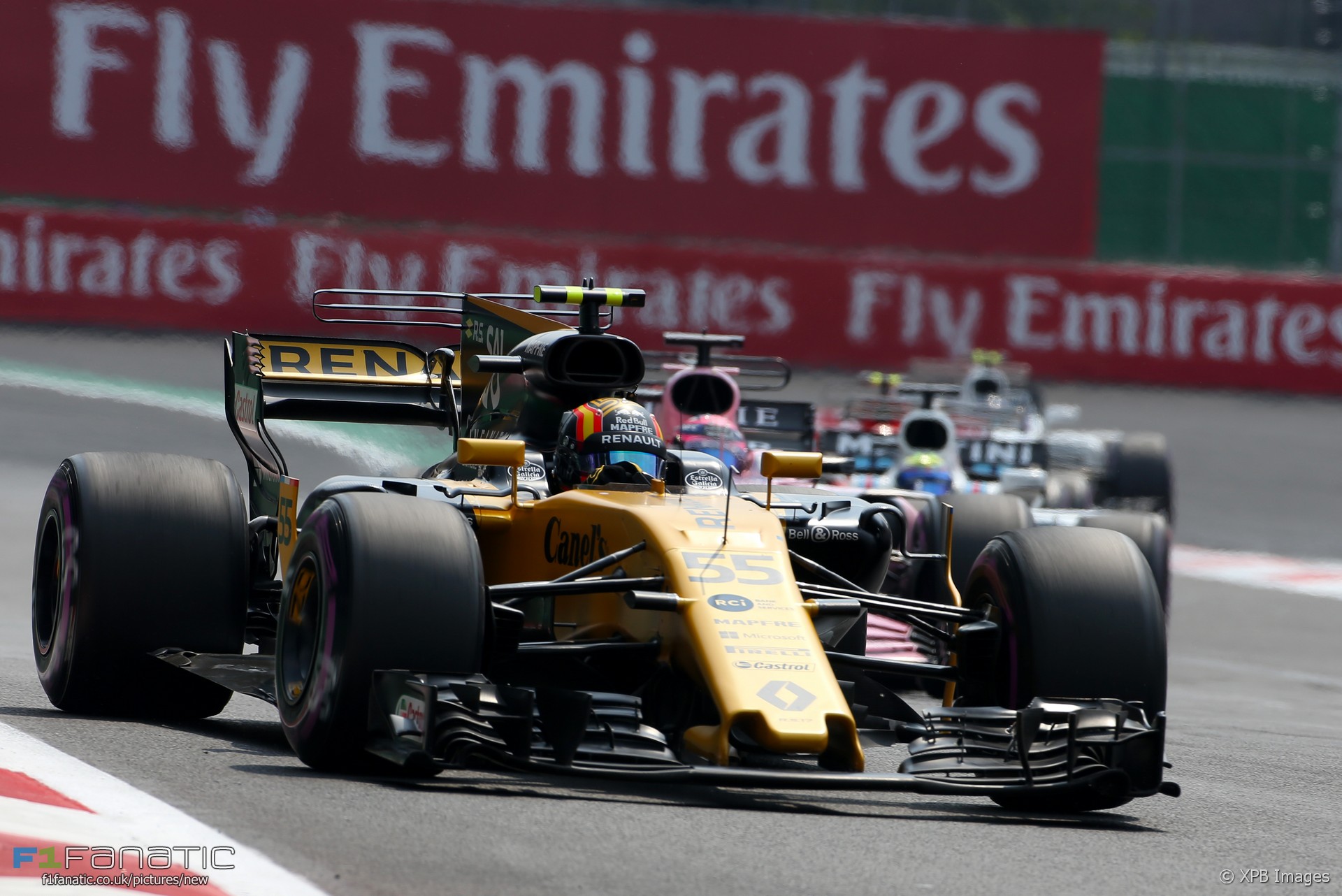 Renault F1 team’s managing director Cyril Abiteboul has admitted that reliability is ‘an issue’ for the manufacturer after multiple retirements in Mexico.

Both Nico Hulkenberg and Carlos Sainz Jnr retired from the race, while both Toro Rosso drivers and Daniel Ricciardo were all affected by reliability issues throughout the weekend.

“The Mexican Grand Prix was a difficult one for us with multiple incidents throughout the weekend,” said Abiteboul.

“Both Nico’s retirement and one of our partner teams’ car is a reminder that reliability remains an issue and the consequences weigh heavily on us and our customer teams.”

Both Brendon Hartley and Pierre Gasly were affected by turbocharger problems on Saturday, with Hartley forced to stop with a smoking car around the mid point of the race.

“Being in high altitude, we recognise the inevitable challenges this circuit brings,” says Abiteboul. “It’s about finding performance without compromising reliability.

“This weekend, we had performance, qualifying was very good for many of the different Renault-powered cars. However, the balance between performance and reliability was not good.”

Despite the troubles for Renault, Max Verstappen secured victory for Red Bull after a dominant performance that saw him lead every lap of the race.

“Max Verstappen’s win confirms the engine’s potential and I want to congratulate him and his team for this great race,” says Abiteboul.

“I’d also like to congratulate Lewis Hamilton who entered our sport’s history today. As a team, we need to stay motivated for the last two races and focus on our objectives.”