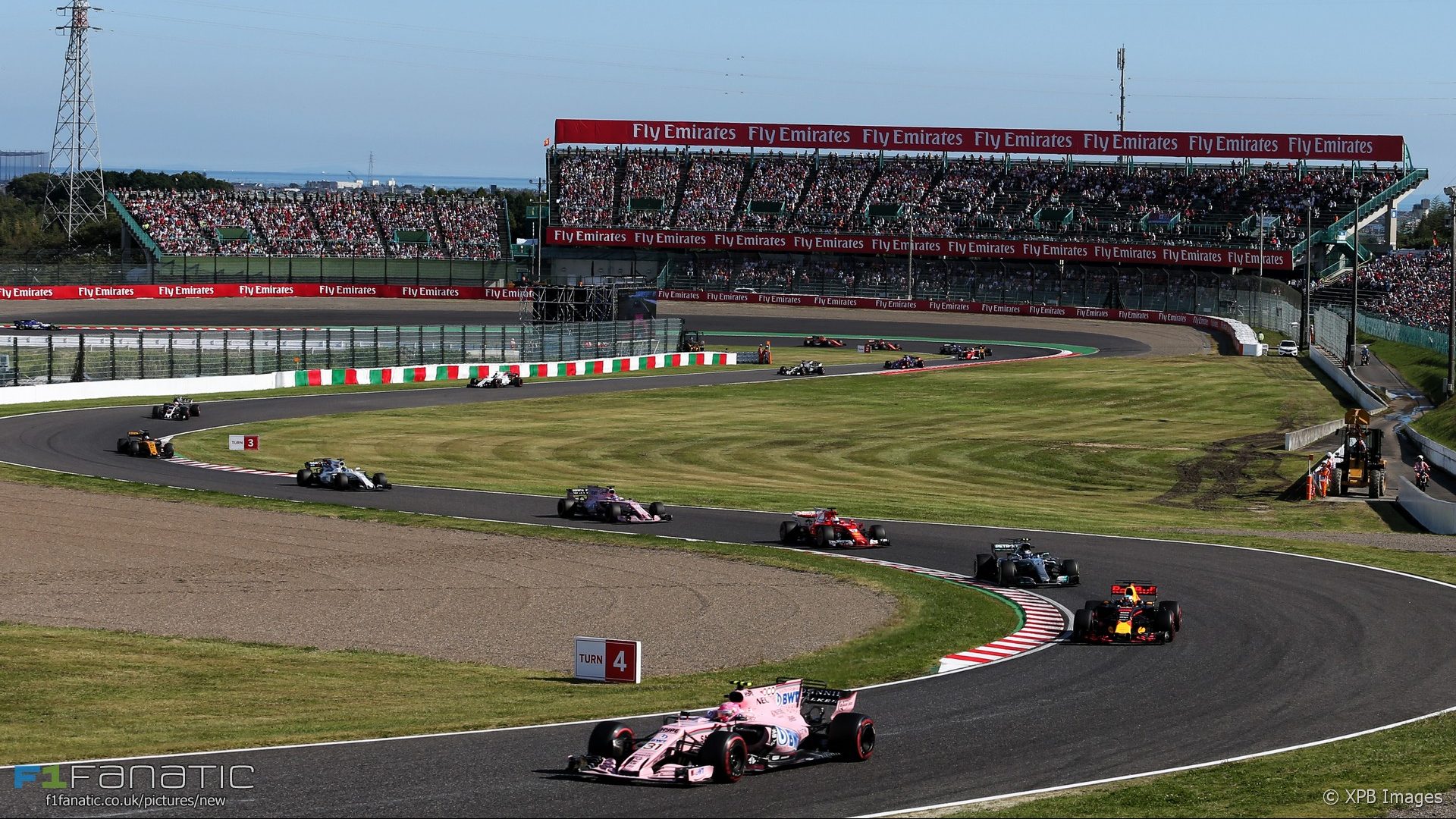 Formula One could use more grass and gravel run-offs on new circuits in response to complaints from drivers about penalties for abusing track limits.

During the drivers’ briefing ahead of the Mexican Grand Prix Romain Grosjean complained about the replacement of grass and gravel run-offs with asphalt. “Spoon corner [at Suzuka] being Astroturf and Tarmac is a bit less sexy than it was,” said the Haas driver, who urged F1 to reconsider using grass or gravel.

“I think it’s something we could look at,” race director Charlie Whiting told the assembled drivers. “When designing new circuits now I think we’ve got to think carefully about enforcing track limits which has never really been a big issue in the past.”

“I know some you talked yesterday about going back to grass or gravel,” he said in the Friday meeting, “but honestly I don’t really think that’s an option.”

“The circuits are not designed for that and we all know the shortcomings of those two things. Grass gets worn away, and circuits can never keep it in good condition, and gravel gets all over the track.”

“When we did all the research back when the accident data recorders were first put on the cars in the mid-nineties, we looked at all the accident that happened and the conclusion that was drawn was that asphalt was twice as good at slowing a car down, in very broad terms. That’s why we started going to asphalt run-off areas.”

Sebastian Vettel suggested more tracks should adopt the kerb design used at the Nurburgring instead of the increasingly widespread ‘double kerbs’.

“If you look back to Nurburgring exit kerbs where you just sit on the plank, it doesn’t damage the car but it’s slower,” he said. “That would be better.”

“The ramp is not that aggressive so you can go on them with two wheels but if you go further you sit on the plank and then you don’t accelerate. It’s completely safe but you don’t want to [run wide] because it’s slower.”

“Whereas the double kerbs sometimes it depends about what’s behind the double kerb and if you go off, even by accident, not trying to go faster, it damages the car.