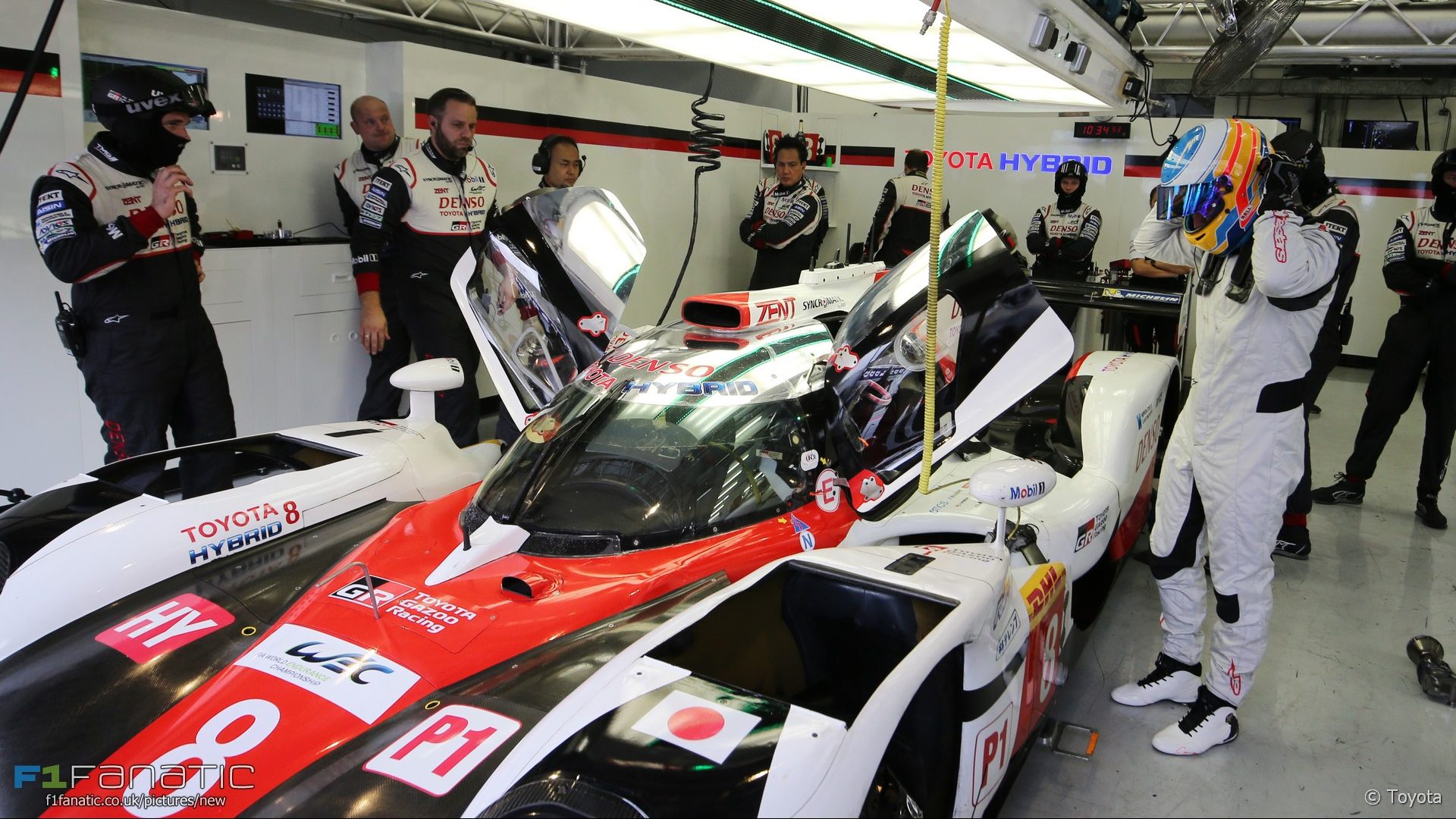 In the round-up: Fernando Alonso is being tipped to do more than just next year’s Le Mans 24 Hours for Toyota following his test for them yesterday.

"He may also do more races in next year's WEC, as long as his McLaren Formula One commitments are not compromised."

"Don't expect the event to happen before 2020, but after that it would be a realistic scenario."

"From a power point of view, we're a little bit behind the other engines. We are closing the gap, but we're not there yet. This weekend, we've had no (reliability) issues which is very encouraging."

Received this Christmas card 16 years ago from a keen young driver who had yet to debut in F1. This time next week he'll be saying farewell. My turn to wish him all the very best. You just have to believe. @MassaFelipe19 @WilliamsRacing pic.twitter.com/a4IVhPMko3 “Charlie, my provider is saying I went over my data allowance! Please explain to them I didn’t gain a lasting advantage so shouldn’t be penalised.”
Philip (@Philipgb)

Thanks to everyone who joined in and special mentions to Ninjenius, Me4me, Derek Edwards, Euro Brun, Roth Man and Pat Ruadh who all came up with funny captions too.