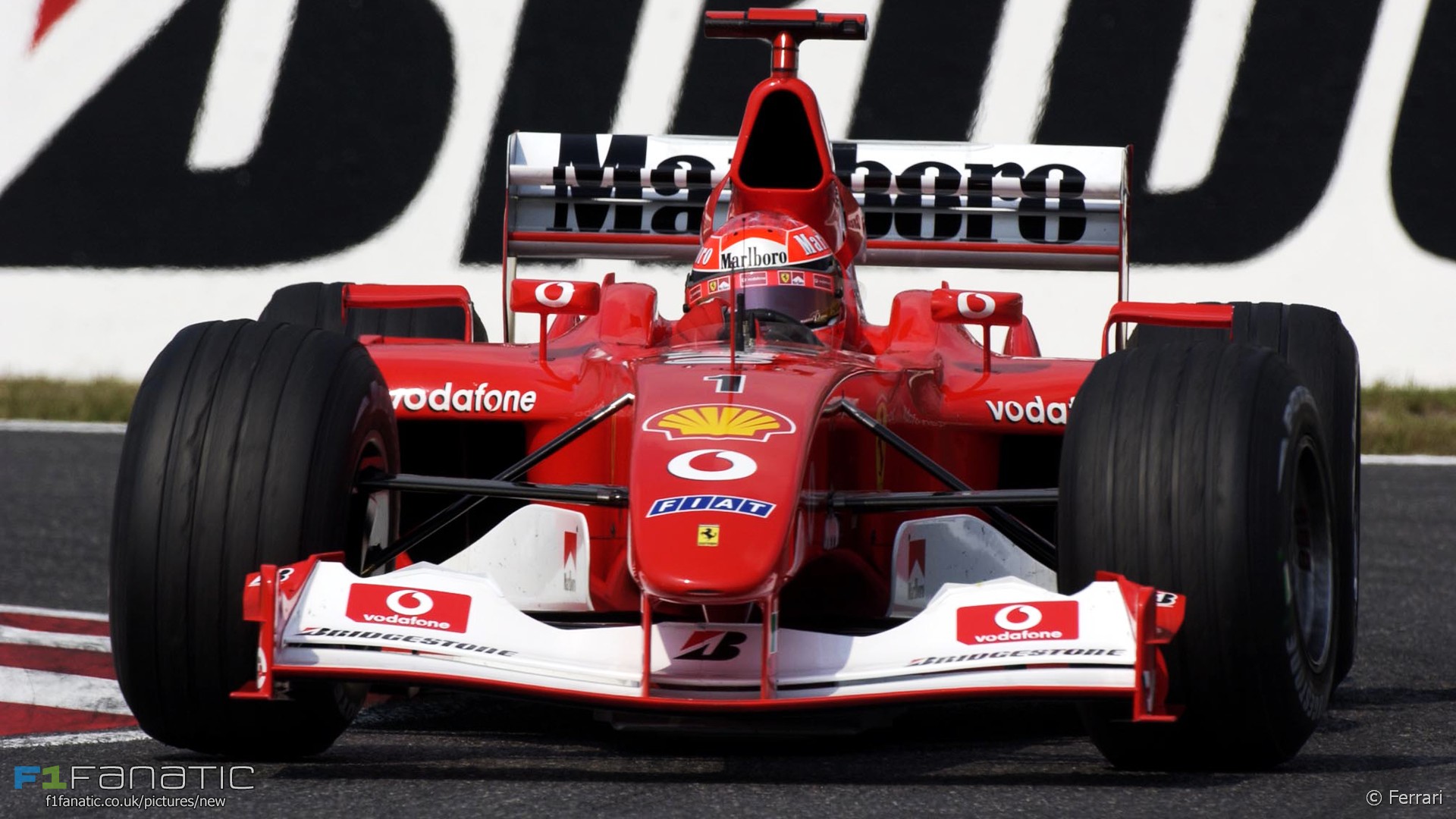 There’s not a lot left to play for in the championships at the final race of 2018 this weekend.

The drivers’ title is already settled. So are the top four places in the constructors’ championship.

That means this one is mostly going to be about bragging rights. Lewis Hamilton will undoubtedly want to sign off his fourth title-winning year with another success.

But a second straight victory for Sebastian Vettel would see Ferrari end a promising but ultimately disappointing campaign on a high. What’s more, it would be their first ever triumph at this track.

The Yas Marina circuit sits next to the Ferrari World theme park. Yet it’s been a frustrating venue for the team: They’ve never won here, and Fernando Alonso’s championship defeat at the track seven years ago is a bitter memory for them.

Could Vettel be the driver to end Ferrari’s Yas Marina drought? He’s won three times before at this venue. But so has rival Hamilton, who can also point to 2012 as a win that should have been.

Mercedes have been the form team in recent years, taking pole position and victory in all of the last three events. Last year they scored their second consecutive one-two at the track in unusual circumstances, as winner Hamilton was slowing team mate Nico Rosberg in the vain hope two of their rivals would overtake Rosberg and thereby allow Hamilton to take the title.

Ferrari’s other contender, Kimi Raikkonen, is the only driver from the ‘big three’ teams not to have won a race so far this year. If he fails to win on Sunday his win-less streak will have reached four years by the start of next season.

Vettel’s 22-point lead over Valtteri Bottas means he is unlikely to be beaten to second place in the drivers’ standings. If he takes it, it will be the first time under the V6 hybrid turbo regulations that a Mercedes driver has finished behind a rival from another team in the standings.

How much does that matter to Mercedes? We may find out if Vettel drops out and Bottas is running second to Hamilton. Would Hamilton get the call to let his team mate win and cement a fourth consecutive championship-one-two for his team?

If Hamilton finishes in the top ten he will become only the second driver in the history of the championship to score points in every race of a season. Michael Schumacher did it in 2002 when he finished every race on the podium. (Juan Manuel Fangio scored points in every F1 race in 1954 and 1955 but not in the Indianapolis 500, which also counted towards the championship.)

Note this isn’t an entirely fair comparison because points systems have changed. Schumacher achieved his streak when only the top six drivers scored points whereas now the top ten do. Hamilton has had two points-scoring finished outside the top six this year in Monaco (seventh) and Mexico (ninth). However he is only the fifth driver in F1 history to finish in the top ten in every race of a season.

There are closer championship fights going on between team mates at this final race of the year. Felipe Massa, heading into retirement again, has a two-point lead over Lance Stroll.

Sergio Perez looks set to clinch the best-of-the-rest spot in the championship. “Finishing just behind the top six drivers makes me feel proud,” he said ahead of this weekend’s race.

But he still needs to be wary of team mate Esteban Ocon who, if things fall his way, could still overturn the 11-point gap between them. However Ocon would need to repeat Force India’s best result of the year so far – Perez’s fourth place in Spain – with his team mate no higher than tenth.

Join in Rate the Race when the chequered flag falls at the end of this year’s race. You will need a (free) F1 Fanatic account to participate: