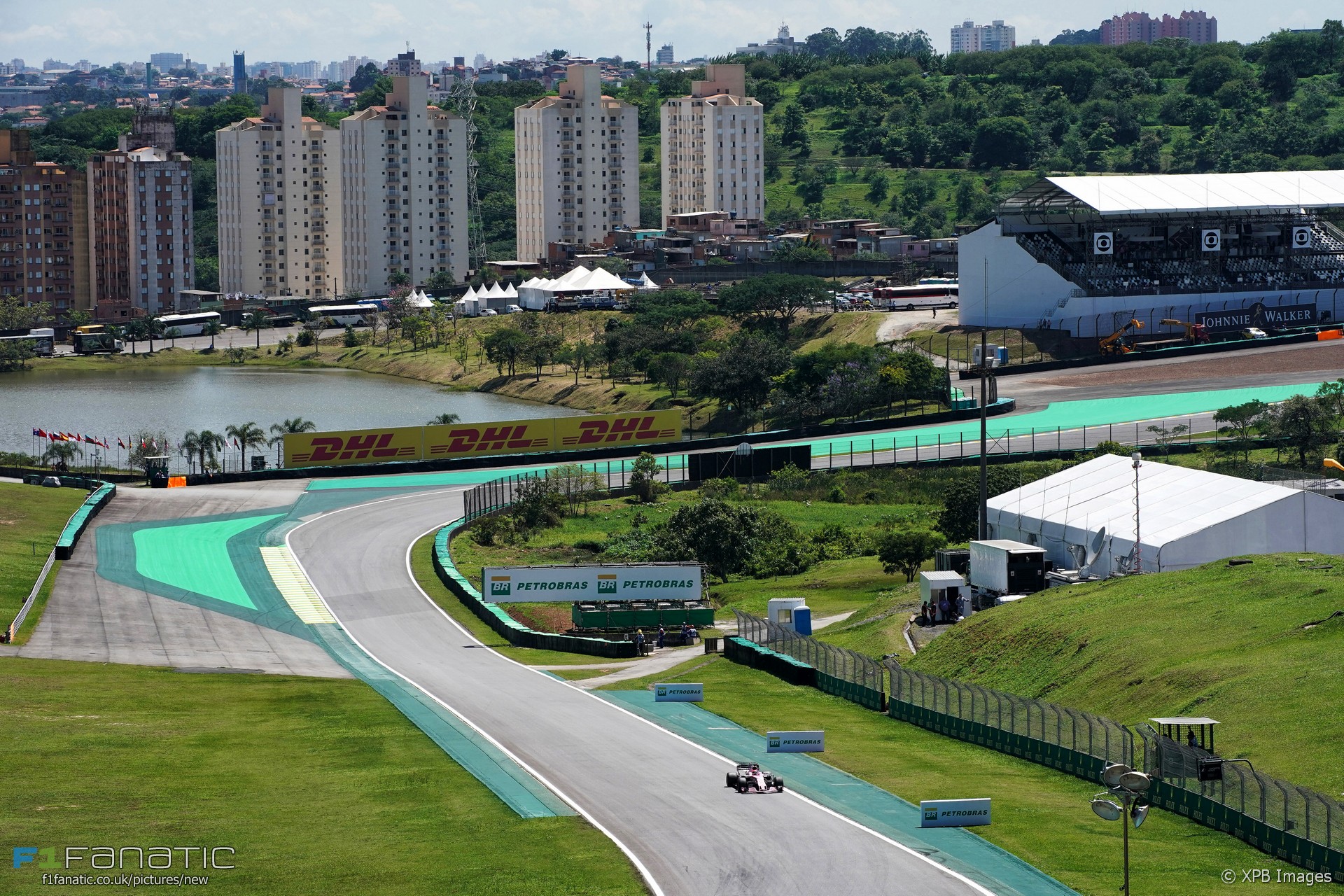 Pirelli and McLaren expect a response to the attacks on their staff in Brazil which led to the cancellation of their test last week.

The two-day test was abandoned after a series of attempted armed robberies during the race weekend, including one on Pirelli staff on Sunday evening.

McLaren CEO Zak Brown said the situation “was unacceptable this year”. Armed robberies have been a problem before at the Brazilian Grand Prix, including in 2010 when McLaren driver Jenson Button was robbed. However Brown said this year “the frequency was greater than in the past.”

“But everyone’s discussing it so I fully expect the organisers, the city, the FIA, everyone to sit down and discuss how we can improve the situation” he added. “I don’t think we’re not going to do anything about it. We’re going to take more preventative measures, whatever they will be.”

Pirelli’s head of car racing Mario Isola said “this year we had quite a big increase in these kinds of attacks,” in Brazil. “When it happened to Jenson I was not in Formula One but we know that sometimes happens.”

“It can happen also in other countries, not only in Brazil. It can happen everywhere. We need to put the best support to be sure we are protecting our people in the best possible way. Then if it happens, it happens.”

“We talked on Monday morning after what happened on Sunday night and we agreed together with McLaren and the FIA it was better to cancel the test rather than take any risk with our people,” he added.

“Next year I’m sure it will be different because you have to learn from what happened. Next year we will be prepared and I’m sure that also the organiser will put additional effort on that.

The FIA has said it will discuss security arrangements at all F1 events in the wake of the security problems at Interlagos.

2 comments on ““Unacceptable” Brazil attacks will be addressed for 2018”