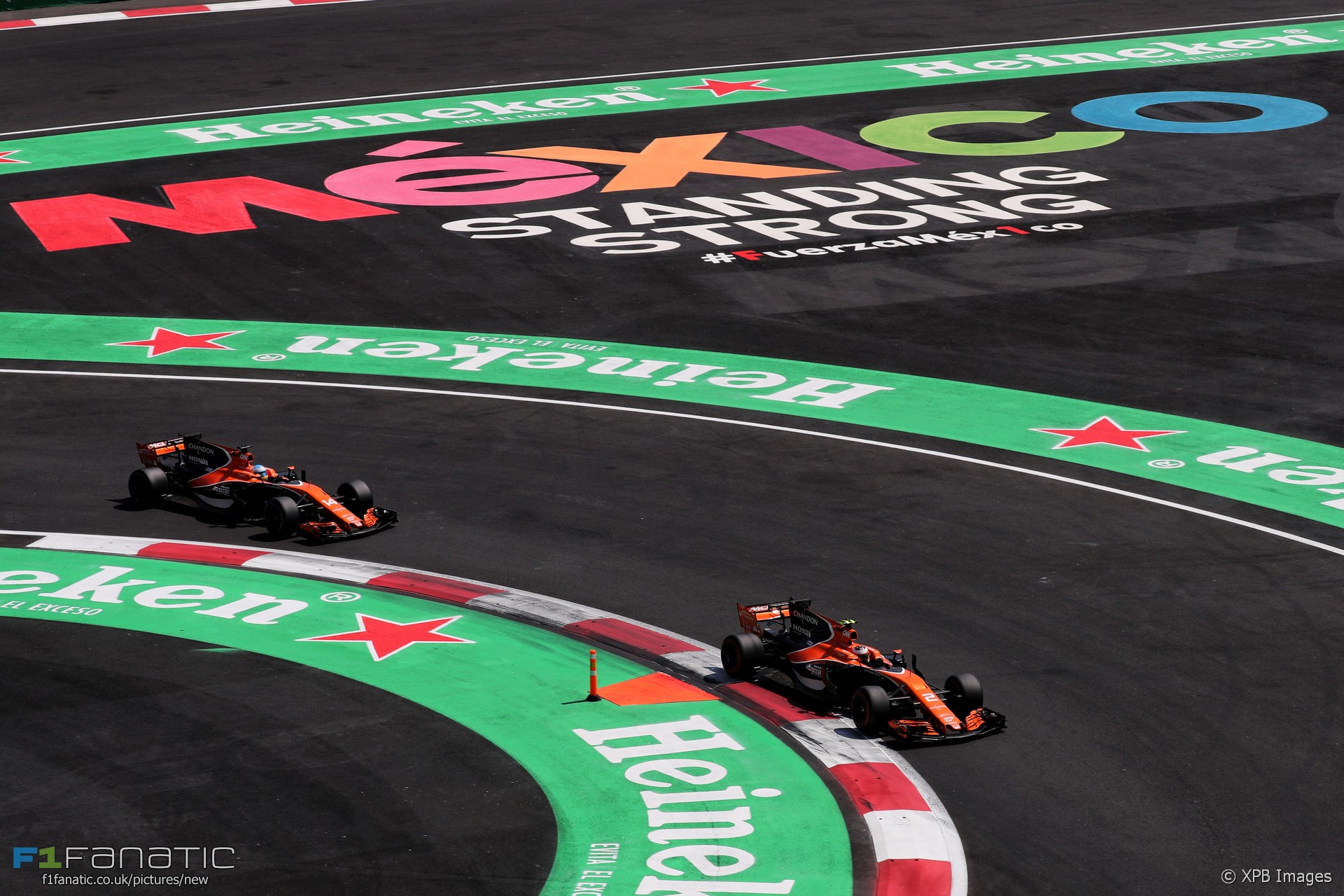 Fernando Alonso is not at all shy when it comes to pressing his point about how well he’s been driving. And the results below make it perfectly clear why.

He dominated rookie team mate Stoffel Vandoorne, who seldom got a look-in during 2017. Nonetheless, due partly to the appalling unreliability of McLaren’s Honda power unit, Vandoorne almost ended the season ahead of Alonso in the standings. Only in the final two races did Alonso move ahead in the most obvious (but often least useful) benchmark of driver performance.

Vandoorne had some good weekends towards the end of his first full season in the car, by which time he was clearly becoming more comfortable in the car. Malaysia, where he finished seventh for the second race in a row, was a notable high.

He will need to build on that progress next year however. McLaren has another exciting young talent in the shape of Lando Norris who will surely be ready for a promotion to Formula One at the end of next season.

Alonso vs Vandoorne: The scores

While Alonso took a crack at winning the Indianapolis 500, Jenson Button was recalled from retirement for a one-off return. Had it not been for yet more Honda engine problems, this could have been a fairytale story.

At one of few tracks where the shortcomings of the McLaren were masked, Button took his car into Q3. Vandoorne did too, but crashed. Button, however, was relegated to the tail of the field by a power unit penalty. From there he struggled to get into the points and ended up colliding with Pascal Wehrlein.