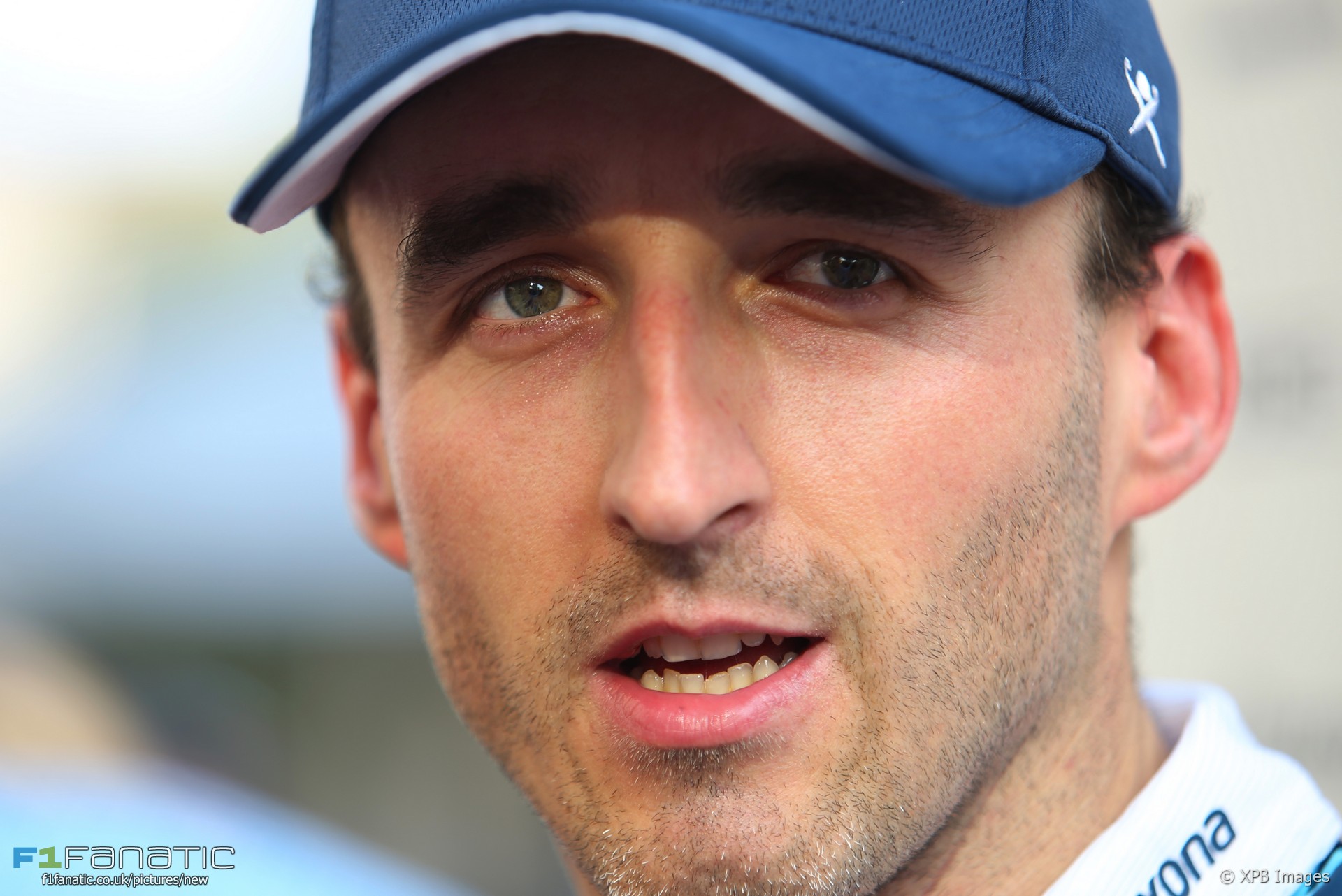 In the round-up: Robert Kubica’s chances of returning to Formula One have been dealt another blow as Sergey Sirotkin is now considered favourite to land the final vacant seat.

"It is believed Sirotkin brings substantial backing with him - understood to be in the region of £15 million - from Russia's SMP Racing, which was founded by Boris Rotenberg, who controls SMP Bank."

"The problem is we won't wait around forever and we've got some very good options available to us, but our priority is to try and ensure we find a solution with Daniel."

"Presenting her testimony at London's Westminster Magistrates Court, Margaret Sweeney, the chief financial officer of Force India, dismissed the government's claim that payments adding up to tens of millions of dollars made by Kingfisher Airlines in lieu of its sponsorship of the Force India team were given to Mallya."

"He was always fast, but somehow couldn’t get it together – not for a whole season – but now he is back aged 28. And my guess is that something similar could happen to Daniil."

"We need to focus on what matters, on what counted, this year, which is in particular the first goal – to have a very reliable car as soon as the winter tests."

"These hectic schedules are carefully planned and managed by team personnel, but to ensure they don’t have a detrimental effect, some racing drivers and teams are now using careful plans to manage their sleep too."

The best action of the 2017 season in over 150 pictures:https://t.co/ctfnjZhTte#F1 pic.twitter.com/Gm8mEyzMl1

Nase felt very strongly that Felipe Massa appears too low in this year’s Driver Rankings. Here’s part of their explanation why (you can read the full comment here):

So, yes, with a car that looked capable of points in virtually every race (except Monaco, Hungary, and Singapore, but it somehow even managed to score in two of those races), one should expect more than just 43 points. But if we look at the list of missed opportunities above, Massa’s performances were good enough to score up to 65 additional points, if we take the most optimistic estimations (Russia: six, Spain: eight, Canada six, Azerbaijan: 25, Singapore: six, Malaysia: six Mexico: eight), which would’ve been enough to rival the Force India drivers in the standings.

In contrast, there are very few opportunities where he seemed to have wasted points. China was such a race, where he failed to convert his excellent grid position (sixth) into points (seventh might’ve been possible). The car didn’t seem to like the drying conditions at all, but who knows if there are drivers who would’ve succeeded in making the tyres work that day. Then there’s Monza, where it’s conceivable that he could’ve finished the race in sixth instead of eighth if only he had qualified as high as his team mate, instead of finishing the race banging wheels with this team mate, who had started five places further ahead. And even if we were to blame Massa for the points he lost in Singapore and Malaysia, that’d result in a tally of 22 lost points (including 12 points that I think are highly debatable), a figure that is absolutely dwarfed by the points he lost due to misfortune.
Nase

121 comments on “No return for Kubica? Sirotkin ‘is Williams favourite’”