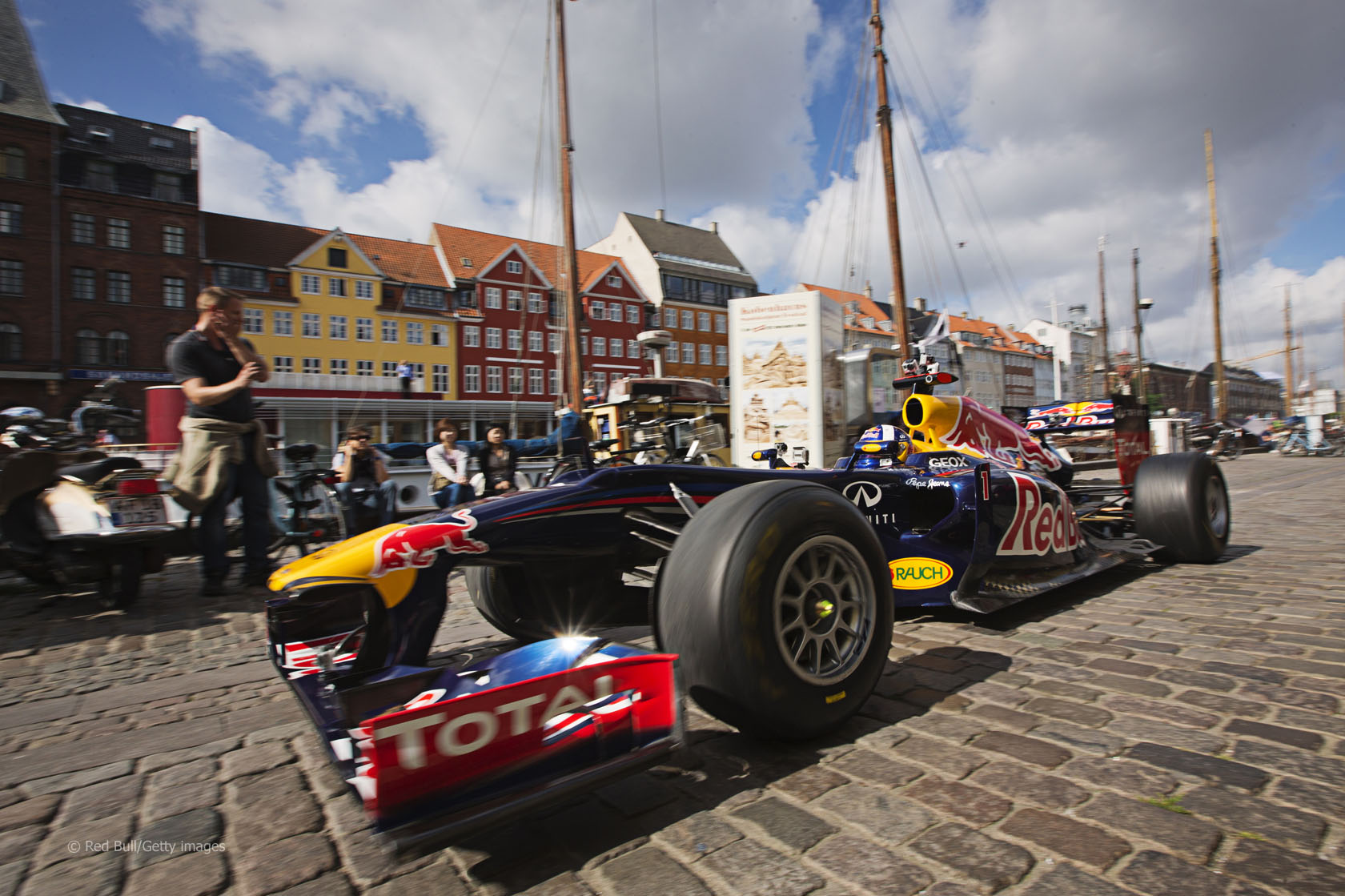 In the round-up: Formula One CEO Chase Carey endorses Copenhagen as a potential future race venue after meeting the team behind the bid for a Danish Grand Prix.

Chase Carey: "Copenhagen represents the type of location we think can really provide a great platform."

Copenhagen steers towards Formula One race in 2020 (Reuters)

"I'm expecting most manufacturers to be much more conservative in the way they operate the engine, but we are also looking at our own ways to extract more performance on a limited number of laps."

"Grand Prix Driver goes inside the secretive world of Formula 1 by offering never-before-granted access to the inner workings of McLaren."

"There are some rules around what you can and can't do with the Halo - the inside can't be painted because they don't want the drivers to be distracted."

"The FIA has opened a call for Expressions of Interest for participants to take part in a new Working Group focused on issues facing accredited media across its major championships."

Up to 80% of content captured at an @F1 race never makes it on to the broadcast (Green is broadcasted, grey is not) Surely giving fans access to this ‘wasted’ data would increase our audience? @MIAmotorsport #EEMSC2018 pic.twitter.com/JBuGdviBKm

Meet the class of ‘88, the team behind the legendary MP4/4, who were reunited at the MTC today. 🤝 pic.twitter.com/gapuooLotZ

The French Grand Prix is not the most accessible race for fans, as @Alianora-La-Canta explains:

If Paul Ricard was near a city, it would certainly have helped. Unfortunately, it’s not – it’s just over 25 miles east of Marseilles and 105 miles west of Nice. North is the very rural Rhone national parks. South is the Mediterranean ocean. Also note: all the prices I’m about to quote are one-way, so even if you only went for race day, you’d need to pay each price twice…

From the Marseilles direction, the nearest bus route stops 10.6 miles away, at St Cyr-les-Lecques. While using it saves £35 on taxi fare (expect to pay £27 for the taxi from St Cyr-les-Leques to Paul Ricard and £8 for the train), it’s still not a walkable distance for most people to do six times in the same weekend. This is 55 minutes’ travel each way, before taking Grand Prix traffic into account (or 40 minutes’ drive, for anyone using a car or taxi to travel directly between Marseille and Paul Ricard).

From the Nice direction, the only primarily-public-transport option is the train. This stops in Toulon, 17.5 miles east of Paul Ricard. The site I used to obtain these figures refuses to quote the taxi fare for the entire journey, but the taxi for Toulon-Paul Ricard was estimated at £35 and the train is £25. 105 miles of walking across a weekend sounds like a fantastic hike across the Provence landscape, but not perhaps the sort of interest crossover that the French Grand Prix organisers had in mind when they started to organise this race. This is nearly 2 hours and 20 minutes of public transport travel (or 2 hours’ drive for the cars and taxis).
@Alianora-La-Canta