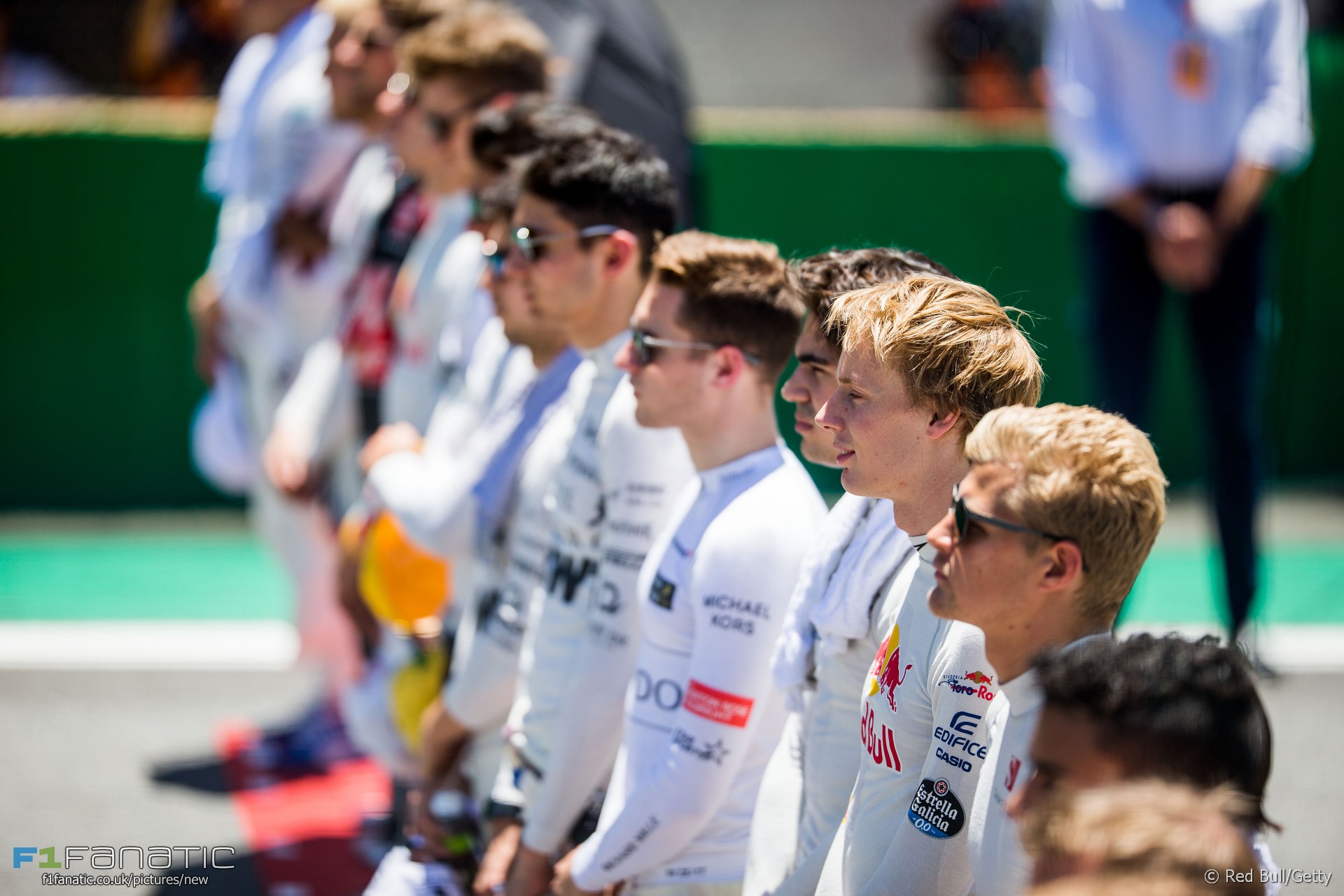 The F1 Commission has agreed a plan to adopt a new minimum weight limit for Formula One drivers from enxt year, F1 Fanatic understands.

The topic was among several points discussed by the Formula One Strategy Group in London yesterday. The plan lacked the unanimous support necessary to change the rules in time for the start of the 2018 F1 season.

However unanimous agreement is not required to change the rules for the 2019 F1 season. The proposal was therefore put to the F1 Commission which agreed to adopt it for next year.

The minimum limit will be set at 80 kilogrammes. Drivers who weigh less than that will be required to carry ballast taking them up to that level.

The new rule will allow driver weights and car weights to be handled separately by the regulations. This has been deemed necessary because a series of rules changes has increased the minimum weight of F1 cars, meaning taller drivers are increasingly at a disadvantage. The addition of Halo to the 2018 F1 cars has significantly increased the weight of the safety structures around the cockpit.

The Strategy Group also discussed further changes to the size and position of driver identifications and numbers as well as revisions to the race weekend programme but no changes for the 2018 season were agreed.