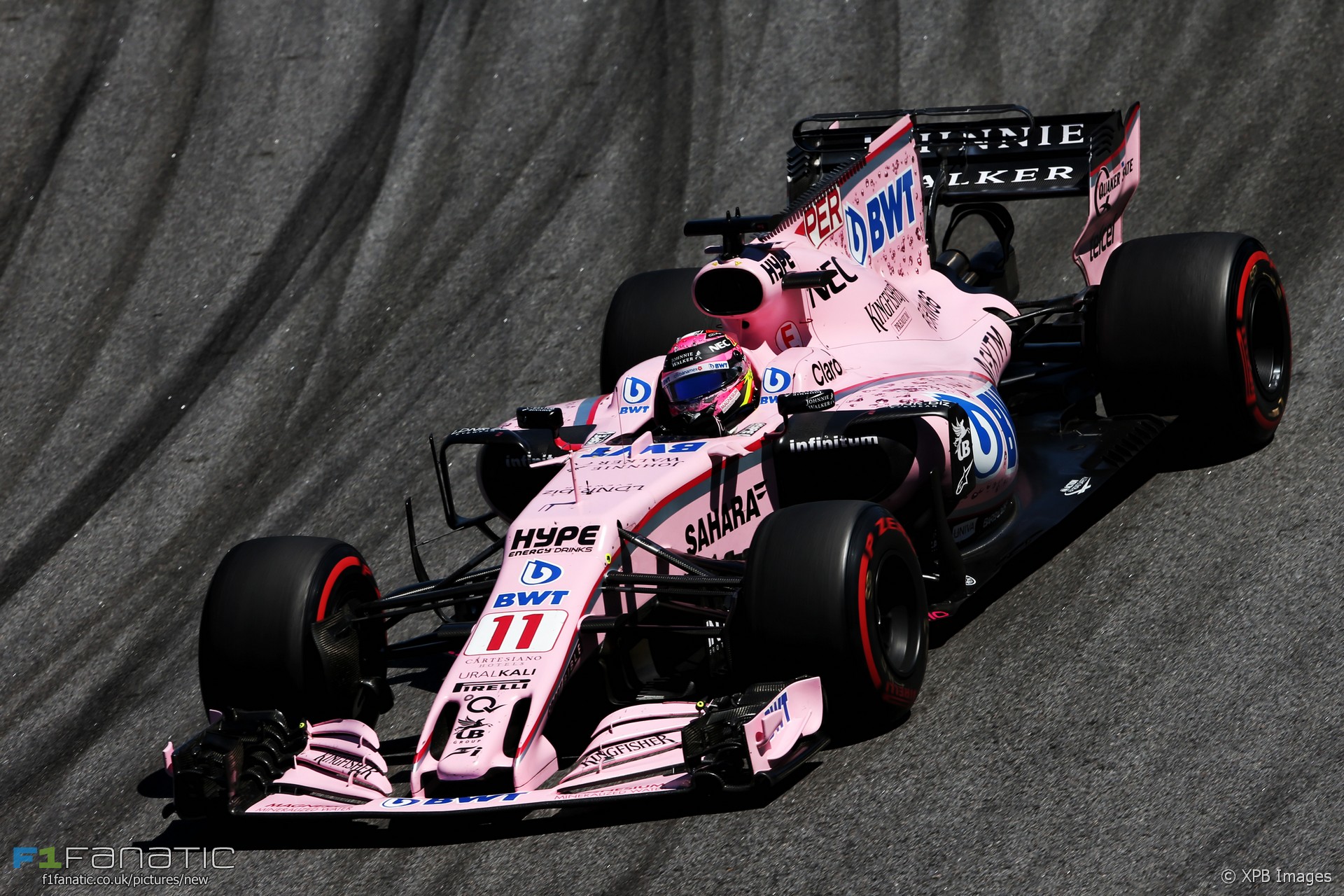 Force India and Sauber have withdrawn their complaint to the European Union about anti-competitive practices in Formula One.

The teams brought the complaint in September alleging they had been locked out of Formula One’s rule-making body and that other teams were given preferential financial terms. They cited the change in ownership of the sport as one of the reasons behind their decision to drop the protest.

“We have decided to withdraw the complaint we lodged with the European Commission in 2015 on the subject of anti-competitive practices in the sport of Formula 1,” the teams confirmed in a statement on Thursday.

“We have been greatly encouraged by the dialogue that has been introduced following the appointment of Chase Carey as Executive Chairman and CEO of the Formula 1 commercial rights holder and his new management team. Their approach has brought a new culture of transparency to the sport and illustrates willingness to debate fundamental issues such as the distribution of the prize fund monies, cost control and engine regulations.

“We are encouraged and reassured by the even-handed and fair negotiating approach taken by the new management of Formula 1 to all the teams and their issues. While the concerns leading to the compliant were fully justified, we believe this new approach provides the necessary degree of assurance that our concerns will be looked at objectively, and we prefer to resolve the issues facing the sport through dialogue rather than a legal dispute.

“We want to support this transformational process in Formula 1 and thus have resolved to withdraw our complaint with immediate effect.”

According to sources a settlement has been discussed between the parties.

The complaint was lodged in September 2015. At the time Force India said it was “questioning the governance of Formula One and showing that the system of dividing revenues and determining how Formula One’s rules are set is both unfair and unlawful.”

An EU Commission spokesperson confirmed to F1 Fanatic that “a complaint concerning Formula 1 has been withdrawn”.

“We will continue monitoring different markets to detect any evidence of breaches of EU competition rules, including in the sports sector,” they added.