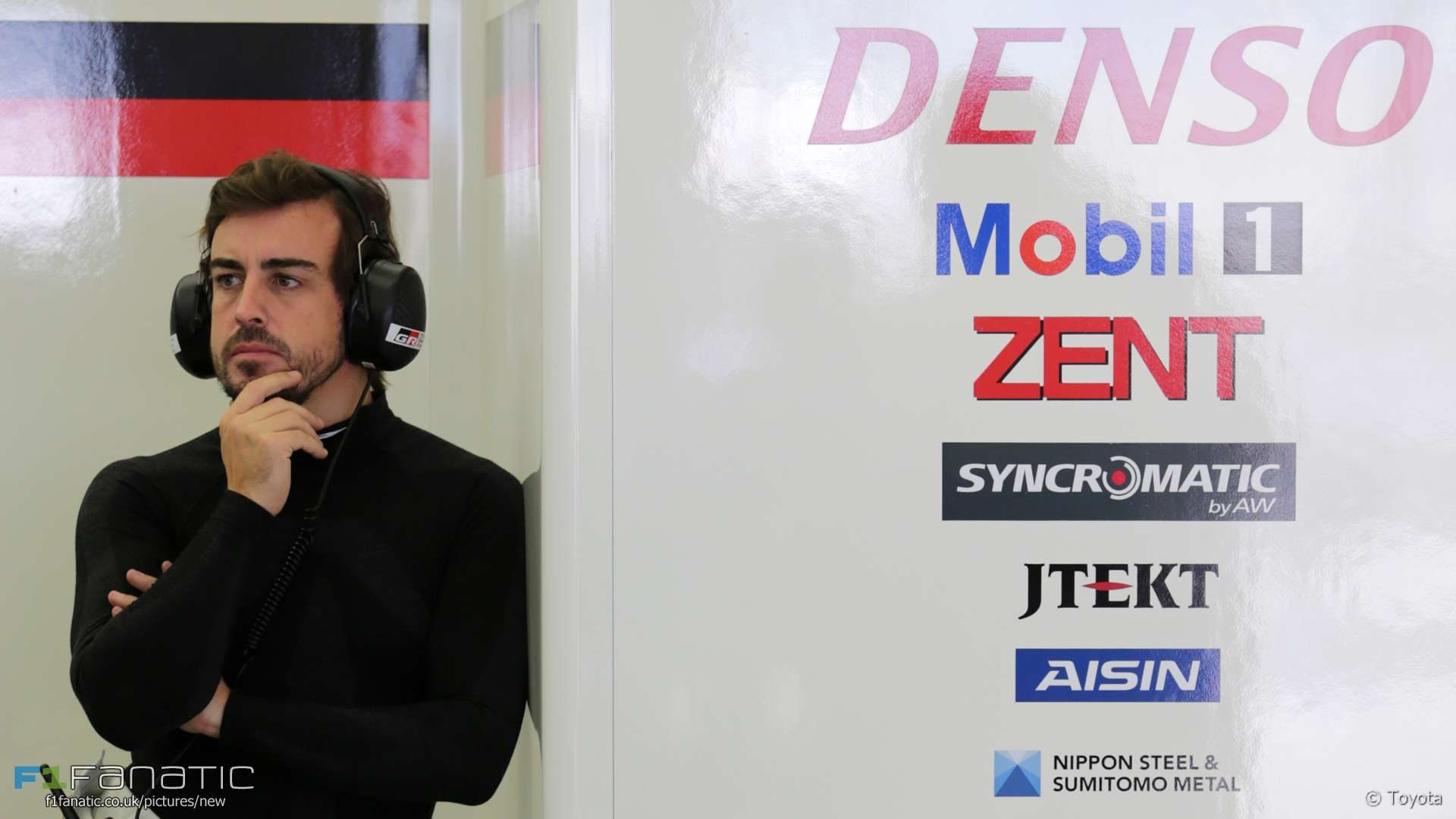 Fernando Alonso has never competed in the Le Mans 24 Hours before and Toyota has never won the race before. On the face of it, a first-time win for the pair in June seems unlikely.

But the expected strength of Toyota’s package, the relative weakness of the opposition, and Alonso’s undoubted skills at the wheel all point to this being a race they have a very strong chance to win.

Indeed, Alonso will be slotted into a driver line-up which came agonisingly close to winning Le Mans just two years ago. His new team mate Kazuki Nakajima was six minutes from victory when a power loss halted his race-leading Toyota.

That opened the door for Porsche to clinch their second win in a row. Twelve months earlier they tasted success with Earl Bamber, Nick Tandy and Nico Hulkenberg – the latter providing ample proof a Formula One driver can take time out of a full season’s grand prix racing to win endurance racing’s biggest prize at their first attempt.

But what happened next for Porsche, and their sister Volkswagen Group team Audi, explains why Toyota has their best ever chance to win this year. Stung by the Dieselgate scandal and needing to make billions in savings, Volkswagen axed both teams in consecutive years.

That leaves Toyota the only manufacturer left fielding the LMP1 hybrid design favoured by the rulebook. While a new roster of customer LMP1 teams running conventional cars will appear this year, the prospects of them challenging the might of Toyota are not realistic.

This highlights another reason why Toyota wanted to hire Alonso, besides the obvious point that he is a world-class driver. Without a manufacturer opponent the interest in this year’s race will be greatly diminished. And bringing Alonso means a chance the headlines are more likely to be ‘Alonso wins with Toyota’ rather than ‘Toyota takes inevitable win’.

He’s already got one 24-hour race under his belt. By the time he arrives at the Circuit de la Sarthe he will have done one race in the TS050 and no doubt piled on many more testing miles.

When Alonso competed in the Indianapolis 500 last year he was up against 32 drivers in very similar equipment. At the 86th Le Mans 24 Hours there will be only one other Toyota TS050 on the track. That will be one of his biggest threats.

The other will be the fickle hand of fortune. Because if Le Mans teaches racing drivers anything, it’s that 24 hours is an awfully long time for everything to keep going right.

20 comments on “Can he ‘do a Hulkenberg’? Alonso’s great chance to win Le Mans”