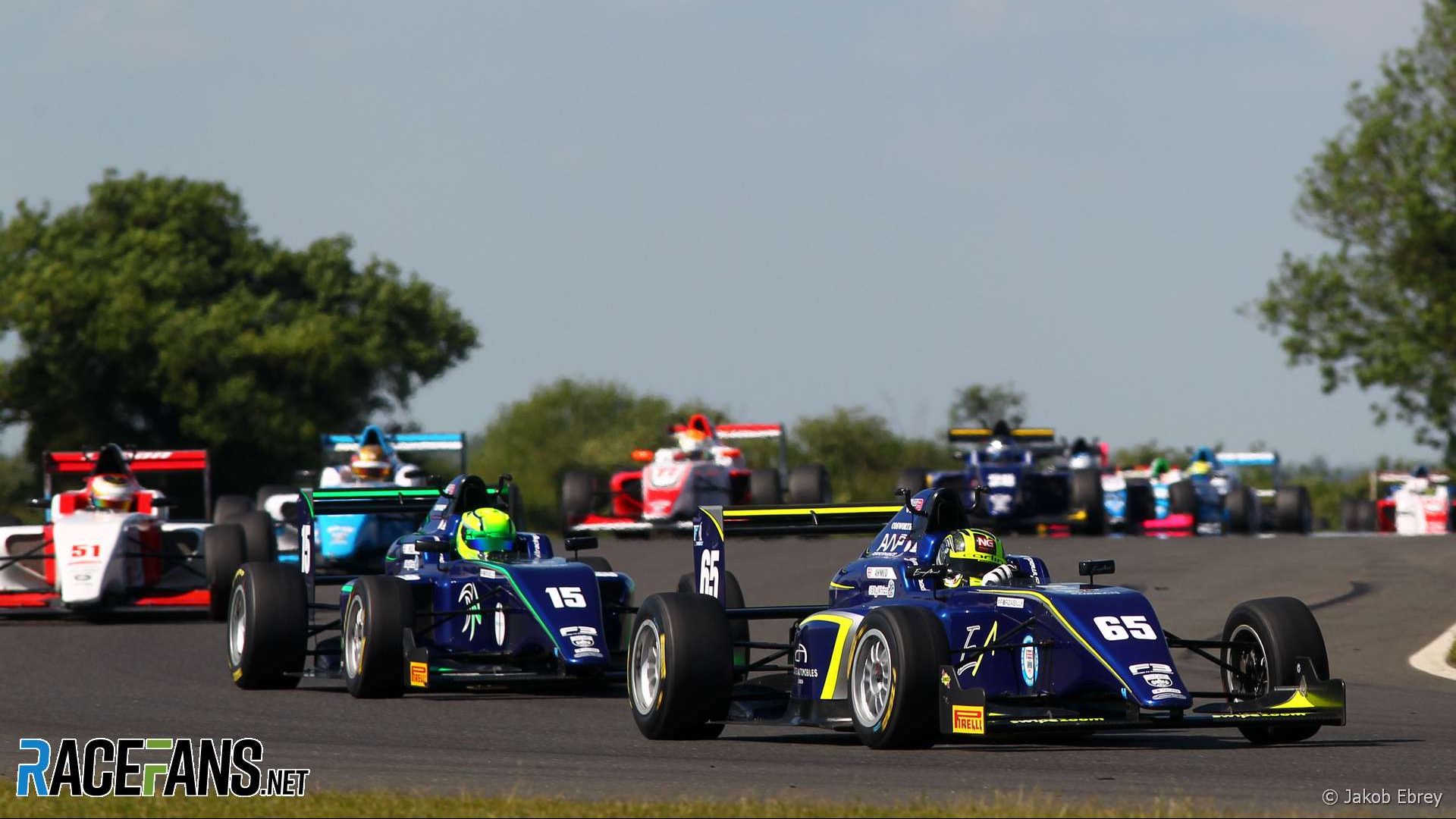 The British Formula Three championship will award points to driver based on how many places they gain during some of its races this year.

The rules change is intended to encourage and reward drivers for overtaking. It is being introduced in the second of the three races the championship holds on each of its weekends alongside a revised reverse grid format for the same race.

The grid for race two will be set by reversing the finishing order of all the drivers in race one, providing they are classified and set a fastest lap within 103% of the best time of the race.

The race winner will receive 20 championship points compared to the 35 available in the other two races where the grid is set by more conventional methods. However in race two drivers will also be awarded one point for every position gained between the start and the finish.

The championship is administered by former F1 driver, Motorsport Vision chief executive Jonathan Palmer. “MSV has a history of being innovative to maximise the appeal of motorsport,” he said, “and with the full reverse grid system, coupled with a carefully derived points system, the BRDC British F3 Championship will produce some captivating racing for drivers, teams and fans to enjoy whilst adding to the learning value for drivers by giving them far more opportunities to overtake and reward them when they do.”

43 comments on “‘Points for overtaking’ introduced in British F3”