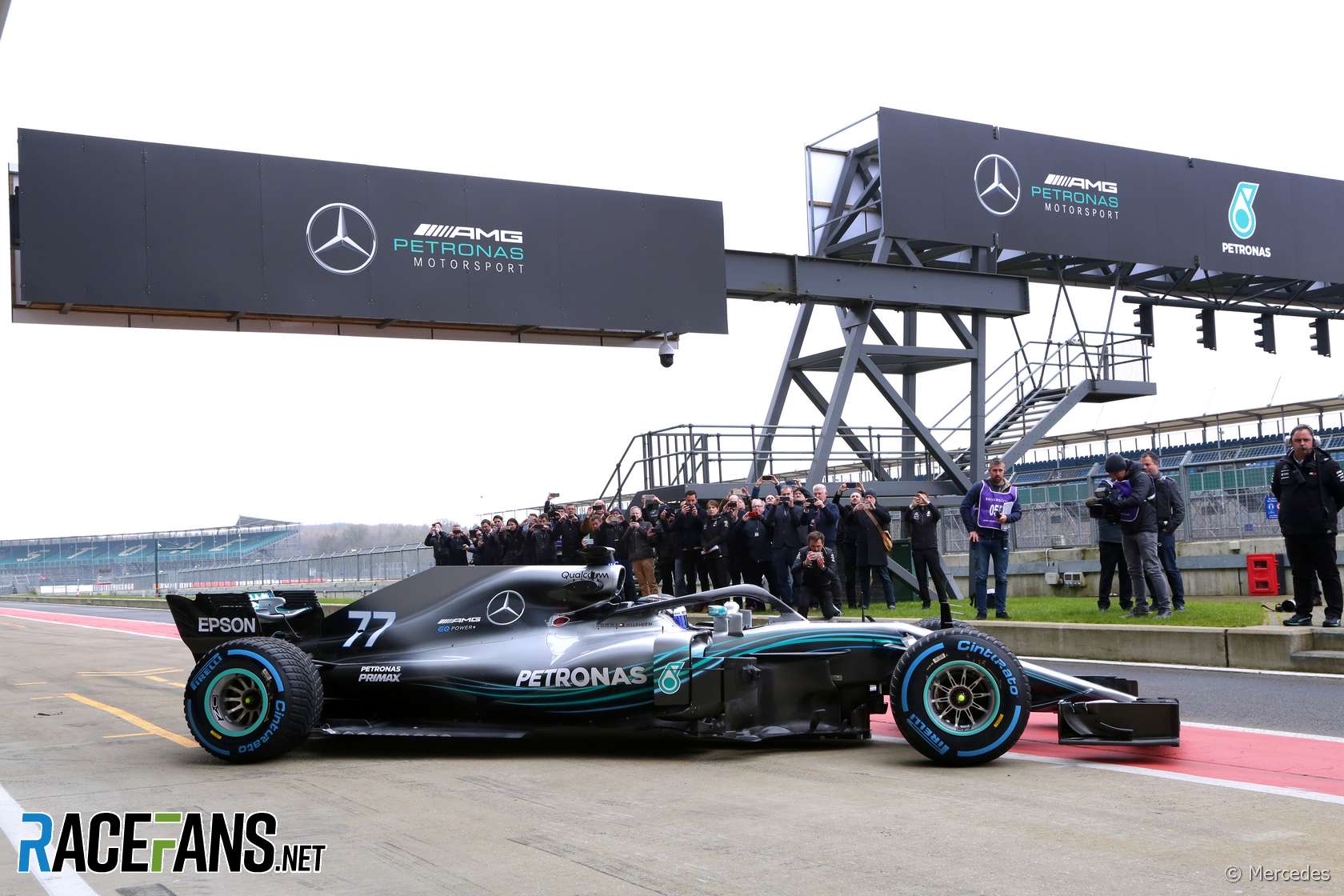 Mercedes says it recognises its dominance of Formula One could be unhealthy for the sport as it attempts to win a record-equalling fifth consecutive championship double.

The team can match Ferrari’s record of winning five consecutive drivers’ and constructors’ championship titles this year. But Mercedes executive director Toto Wolff acknowledged his team’s ongoing successes may not be healthy for the sport.

“If you look from outside us, does long term-dominance of the team damage the spectacle, yes it does,” he said when asked by RaceFans. “We see that in the successes from Ferrari in the years 2000, Red Bull’s days a couple of years ago, and then Mercedes.”

“I think the most healthy situation for Formula One is a very competitive environment where multiple teams are able to win, the championship goes down to the wire, to the final race. These are clearly the ingredients we need.”

“But it’s not the objective of this group here today. We have been trying to optimise on what we we are able to deliver and we can’t from where we sit have a holistic approach to the global spectacle.”

Mercedes has won 63 of the last 79 F1 races. But Wolff sees no indication that Mercedes’ competitive edge has been dulled.

“Certainly in the team I don’t see lack of motivation,” he said. “We put a lot of emphasis in defining our objectives and targets at the beginning of the year. So from within the team that doesn’t worry me.”

37 comments on “Mercedes acknowledge dominance is unhealthy for F1”