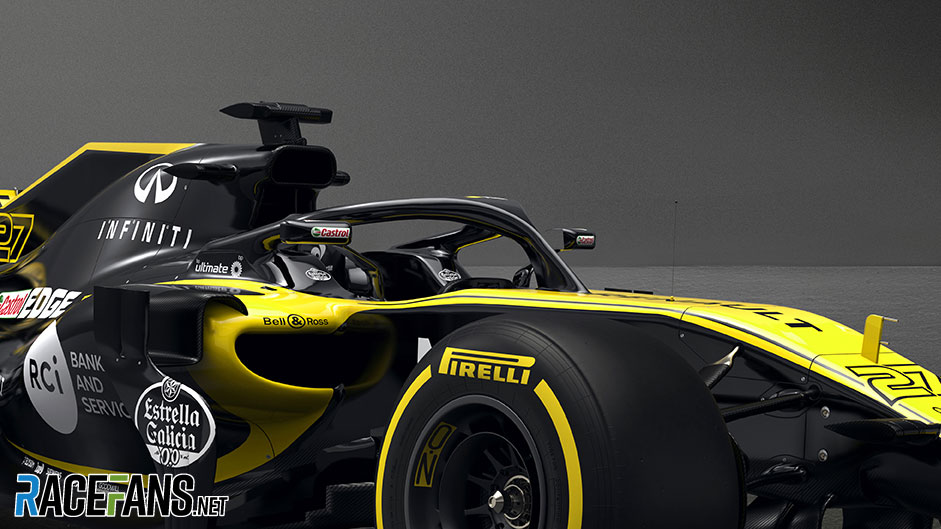 In the round-up: Carlos Sainz Jnr says F1’s Halo looks better now it has been properly integrated with the cars.

"Visually, I don’t think the halo looks too bad once it has been integrated in the car. We will all get used to it and it will be normal fairly quickly."

"As a rule, I keep expectations low and I have a habit of believing in things only when they happen, but at some point I was almost convinced that I will be taking part in Australia."

A successful #filmingday, but won't reveal too much yet 😉 The #C37 will be back on track soon! #F1 pic.twitter.com/TqWxvrvrMx

To rebuild the house that Jack built, we first needed to build solid foundations. These take time to lay down and, only once those are in place, can a stable and sustainable house be built. Despite the challenges I was never going to give up on the dream. #Dreamscometrue

Are Sauber more attractive with Alfa Romeo on board? At least one person thinks so:

I think the rear view of the new Sauber in Alfa colors might just be the prettiest, most breath taking photo of an F1 car I’ve ever seen. If it were as good on track as it looks from the rear it would be the 2018 championship-winner.

And I’ve never even given Sauber a second thought during my seven years of being a fan.
Renee