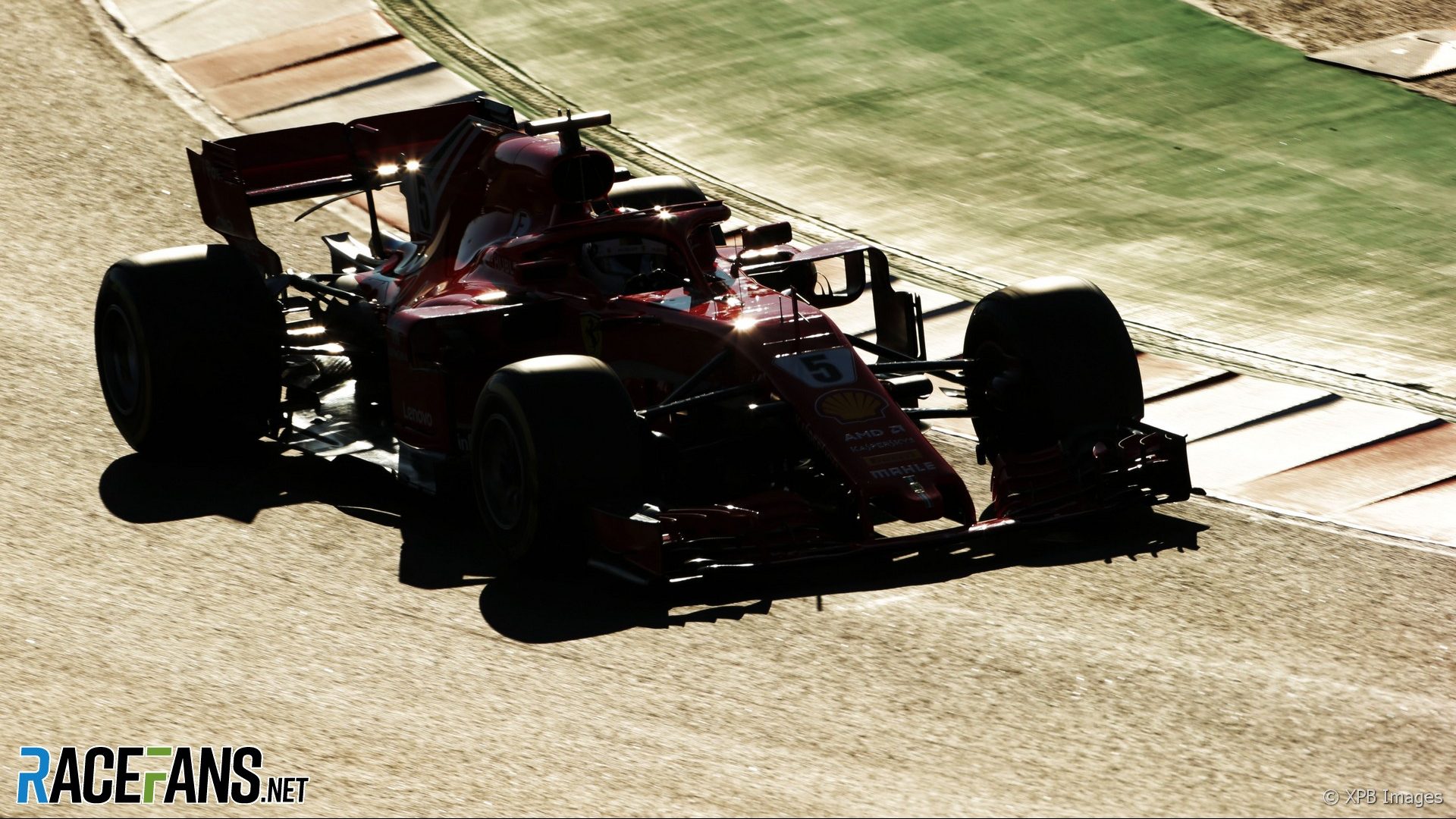 After eight days pounding around the Circuit de Catalunya in pursuit of performance, one important question about the 2018 F1 cars remains unanswered: Who’s got the best-looking one?

Join in our annual poll and take a look at the past winners.

A familiar livery on the car everyone wants to beat.

Ferrari are back in the red following the departure of sponsor Santander.

Having revealed the RB14 in a one-off launch livery, Red Bull has reverted to its matte look for 2018.

An update to the new livery the team introduced last year sees the latest Force India decked out in candy pink – right down to the Halo.

This is the last year for the current Williams livery following the announcement title sponsor Martini is leaving.

Renault appear to be gradually moving ever closer to their black launch livery from 2016. Yellow is increasingly being kept to a minimum on the RS18.

Haas tinkered with their livery last season but have gone back to their original look for their third year in F1.

McLaren went orange last year but disappointed some by not running in their heritage colours. They’ve changed that for 2018: the Renault-powered MCL33 is painted ‘Papaya Spark’ with Burton Blue and Cerulean Blue’ details.

But the biggest change of 2018 is at Sauber. The blue-and-gold scheme is gone, replaced by classic Sauber white with a splash of Alfa Romeo scarlet at the back.

Cast your vote below and have your say in the comments.