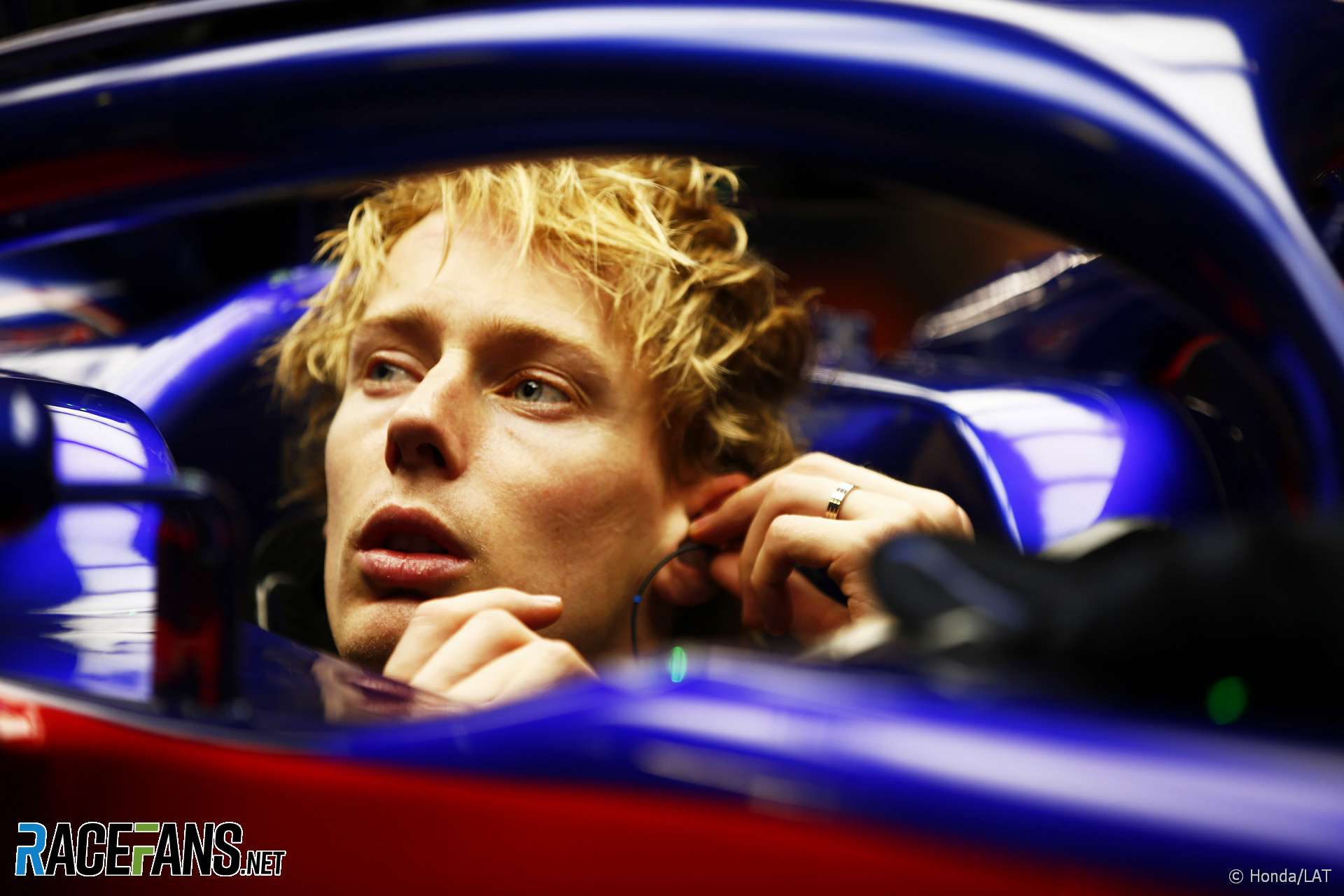 Speaking in an exclusive interview with RaceFans, Tost described how the technique Hartley learned while driving Porsche’s hybrid racer in the World Endurance Championship is helping him in F1.

“We observed already he is doing a fantastic job saving fuel,” said Tost. He knows exactly how to do this in a very efficient way. This is for sure coming from LMP1.”

Having a good fuel-saving technique allows a team to reduce the amount of fuel it puts in the car and therefore run lighter. However the differences between Formula One’s hybrid systems and those used in WEC means there is a limit to how much knowledge Hartley can transfer from his WEC days, said Tost.

“These are two different systems,” he said. “LMP1 [is] more or less a four-wheel drive.”

“To understand as a driver it’s quite straightforward: You push the foot down and you get lots of power.”

According to Hartley F1’s hybrid systems are “pretty seamless” and require little management on the driver’s part. “You don’t really notice you’re driving a hybrid,” he said.

“I don’t know how many horsepower I have at my disposal at my right foot but it’s a lot and there’s not really too many things to manage now. I think the teams and manufacturers manage it quite well behind the scenes so you almost forget that you’re driving a hybrid.”

Hartley said this weekend’s Australian Grand Prix will be “special” as it’s the closest the New Zealander has come to having a home race.

“It’s funny because I think it’ll be the first time in many years, probably ever, that I’ll see so many New Zealand flags in the stands,” he said. “Over the summer every second person I spoke to told me they were coming to Melbourne which was a bit of a surprise.”

“I know it’s not a home race but it’ll be great to race so close to home.”