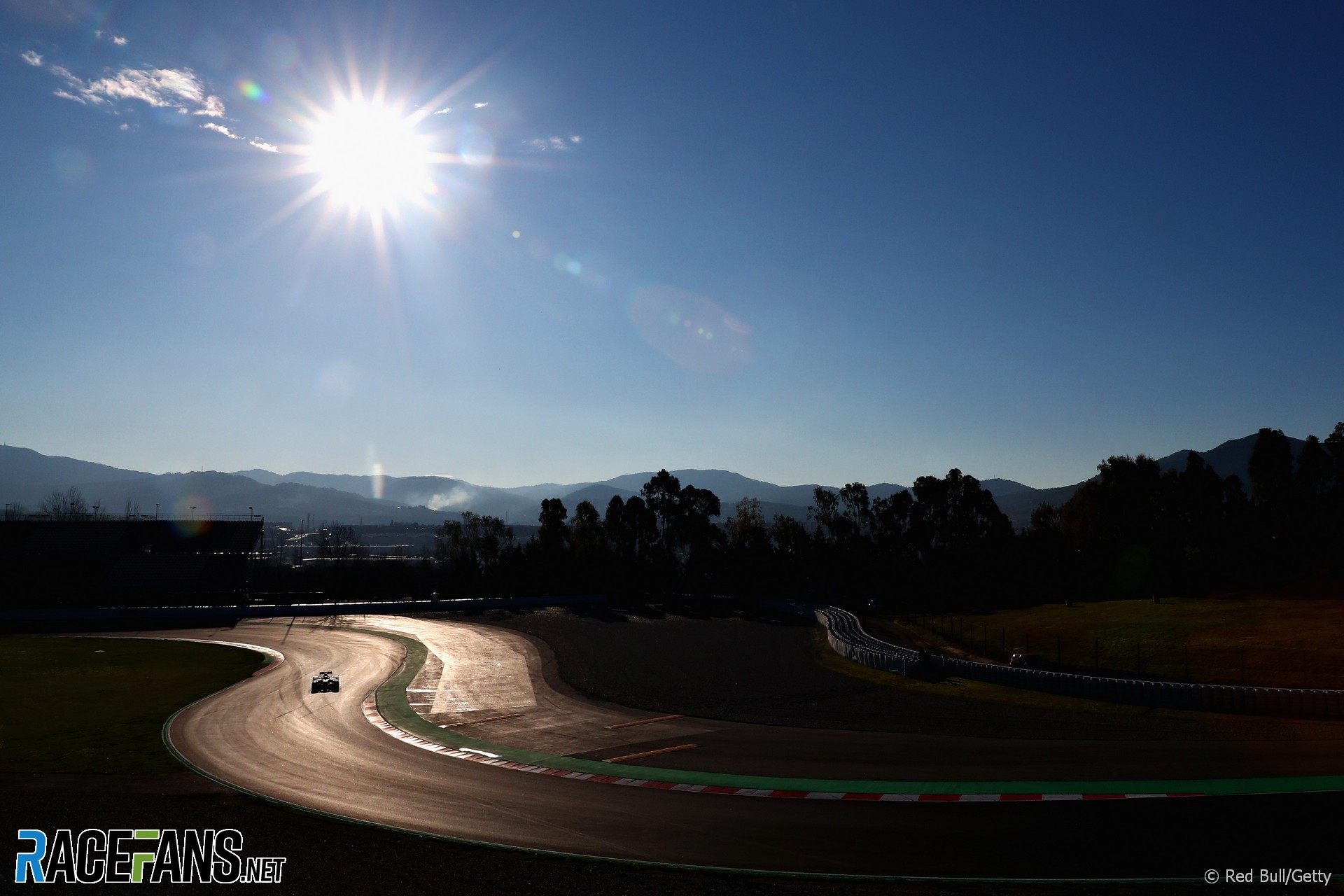 While F1’s 20 competitors prepare to dispute the 2018 world championship this weekend, the stakes are arguably even higher off the track.

Negotiations over Formula One’s next engine formula, due to arrive in 2021, will play a critical role in shaping the future of the sport. With television audiences dwindling and manufacturers increasingly looking elsewhere, F1 cannot afford to get this decision wrong.

And, as FIA president Jean Todt explained to media including RaceFans last week, much is expected from the new formula. The new power units must be simpler and cheaper, yet also rev higher and sound louder. Doing all that while retaining the hybrid format will be challenging enough, but it doesn’t stop there.

The fuel flow limit is to be higher and limits on fuel use unrestricted, allowing drivers to push flat out from lights to flag. All this must be achieved in a package which both attracts new entrants while respecting the investment made by the fourth existing power unit manufacturers.

F1’s Holy Grail 2021 engine must therefore satisfy nine goals, some of which appear to be contradictory in nature. And it needs to make its mind up quickly, as Todt explained: “I’ve been talking to some potential new entrants they are interested to come is but they want to know what are the rules.”

“If you are talking about introducing new engine manufacturers to be ready by 2021 they must know what it will be by the end of the year,” he added. “Because they need ’19 and ’20 to make the engine, which is a fair period.”

Retaining the hybrid engine format is a point some will take issue with, but Todt is firm on this point. “We must have some sense about what is happening behind the golden gate of Formula One,” he said.

“We cannot be talking every day on autonomous car, connected car, hybrid, fuel cell, electric and then say ‘oh Formula One, pinnacle of motorsport, let’s forget all that’. That would be completely foolish. We must be responsible.”

The FIA revealed its planned changes to the engine rules in October last year. While the MGU-K is to be retained, therefore meeting the desire to keep hybrids, the proposal including removing the MGU-H, which recovers waste heat energy to change the battery.

Deleting the MGU-H would make engines less powerful. But neither retaining nor increasing the current near-1,000bhp power levels has been stated among the many targets for 2021. It would, however, satisfy several of the stated goals: Reducing complexity, cutting costs and improving noise.

It could also help lure at least one new manufacturer. Aston Martin CEO Andy Palmer said removing the MGU-H is essential if his company is to enter F1.

Palmer said the FIA is “going in the right direction” and has begun laying the groundwork for creating an engine to the new rules.

“We don’t expect to see the final draft regulations published before the end of the year,” he said, “but we are preparing our engine concepts so that we don’t lose any time.”

“If we get that simplified engine and we get a cap on costs, then that is something that we are very interested in doing.”

Existing engine manufacturers, notably Mercedes and Ferrari, have been more critical of the proposals. This is to be expected: they finished first and second in the constructors’ championship last year and therefore have positions of advantage between them. At the same time they supply engines to more than half the current grid and so their views have to be taken seriously.

Some have pressed their point more forcefully than others. Ferrari president Sergio Marchionne has threatened it will leave the sport if the final terms go too far towards standardisation.

The FIA’s response has been restrained. “If you have influence you don’t have to say ‘I have influence’,” Todt said of his approach. “It’s clear. Have ever seen powerful people saying ‘I’m powerful’? It’s obvious.”

Will Todt get what he wants? The last round of engine negotiations which produced 2014’s power units were at best a qualified success.

The devices are incredibly advanced, though much of their cutting-edge technology is hidden away or largely unappreciated by the watching world. The 2014 rules arguably helped ensure the continued participation of existing manufacturers and lured Honda back, yet costs rose sharply and independent engine builder Cosworth was lost. And once they were introduced the 2014 power units were repeatedly blamed by F1’s previous commercial rights holder for all of the sport’s problems.

This time Todt is “convinced we will be able to find a solution” which all parties will find acceptable. “For me in life if you have shared good sense you always find solutions,” he said.

Ecclestone often insisted the only way to run F1 was as a dictatorship. Todt’s nine goals will test how much progress can be made with consensus and compromise.