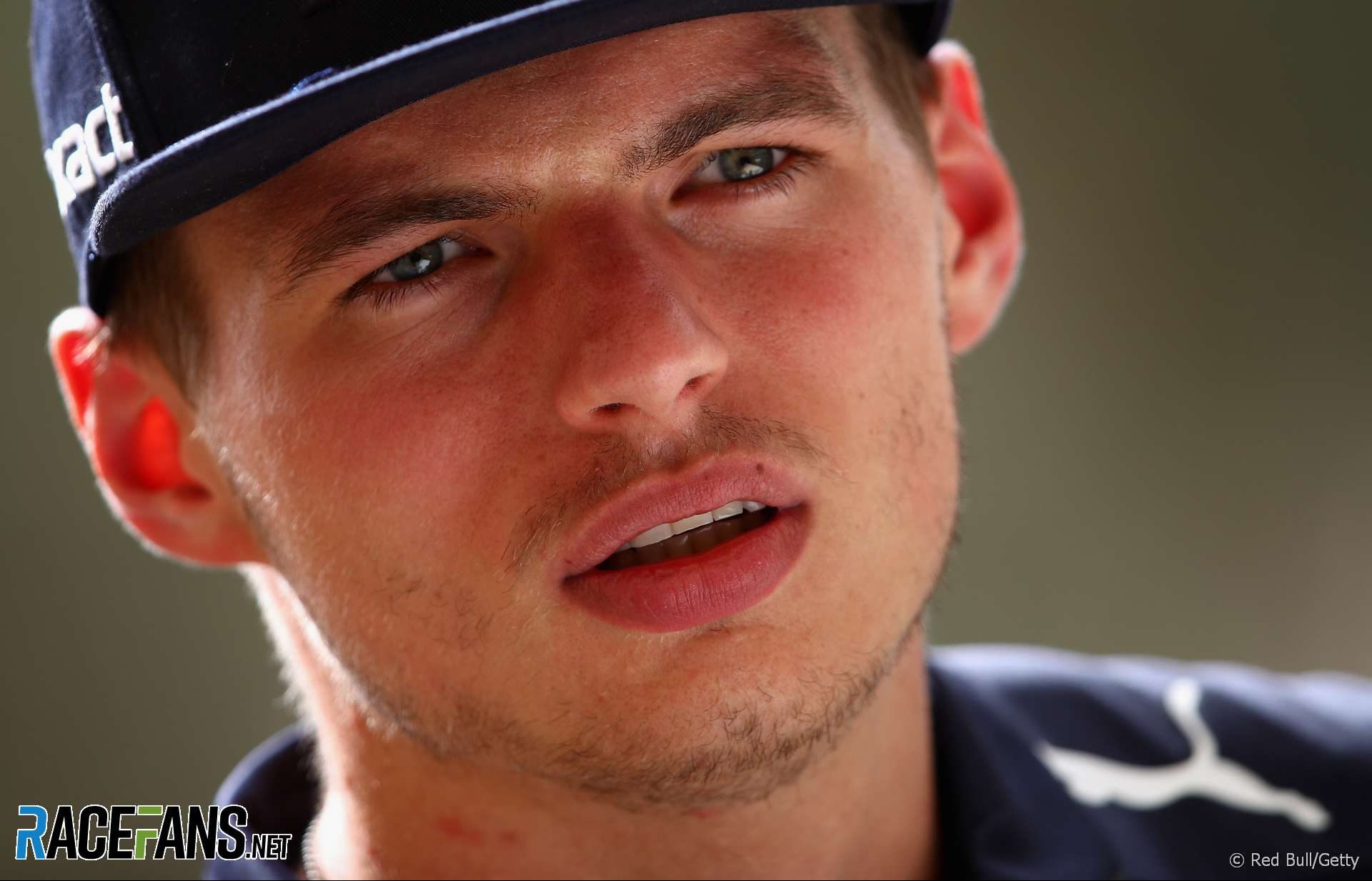 Max Verstappen isn’t in favour of stopping Mercedes from using their high-power engine modes, an idea which was suggested by his Red Bull team principal Christian Horner.

After the Australian Grand Prix Horner said Red Bull was pushing Renault to match Mercedes’ high-power qualifying engine modes but also suggested the practice could be banned by forcing teams to use the same mode throughout qualifying and the race.

However Verstappen said he isn’t in favour of using the rules to remove Mercedes’ advantage.

“Honestly not because they just do a better job than everyone else so why would you take it away?” he said. “I mean, it’s not fair to them.”

“It’s up to F1 to change the rules to make it more difficult to keep developing things but you shouldn’t now take it away because they suddenly are really, really good. It’s unfair to them.”

Verstappen said it was up to Mercedes’ rivals to raise their game and match them. “You have to be honest and you have to be clear about it, they just do a better job than everyone else.”

“Otherwise I think we should just use all the same engines, but that’s not what everybody wants.”

FIA race director Charlie Whiting said in Australia the sport’s governing body is not looking into a ban.

“There’s all sorts of modes in these engines, we know full well that they change at various times during the race,” he said. “We’ve not come under any pressure to do so and until such time as that happens then we won’t.”