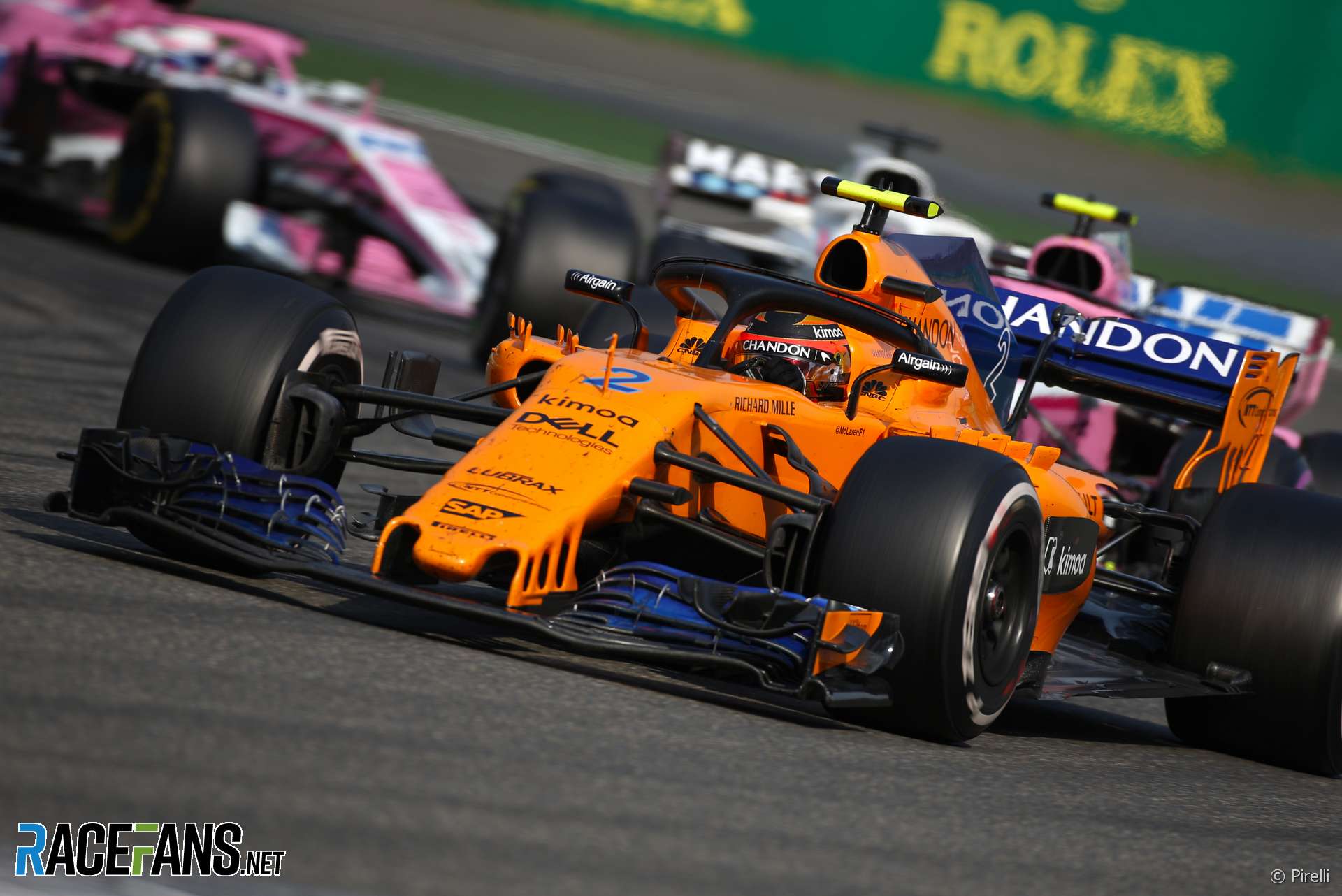 Drivers will “be able to use the engine at full power at all times” following a decision to raise the maximum fuel limit again for the 2019 F1 season.

The move is part of a package of changes for next season the FIA has announced following a meeting of the Formula One Strategy Group and F1 Commission in Paris today.

From next year drivers will also be required to wear biometric gloves to gather medical data to enhance safety.

Discussions regarding potential changes to the aerodynamic rules in 2019 remain ongoing, the FIA added. Teams are analysing proposals which have arisen from an FOM study aimed at allowing cars to follow each other more closely.