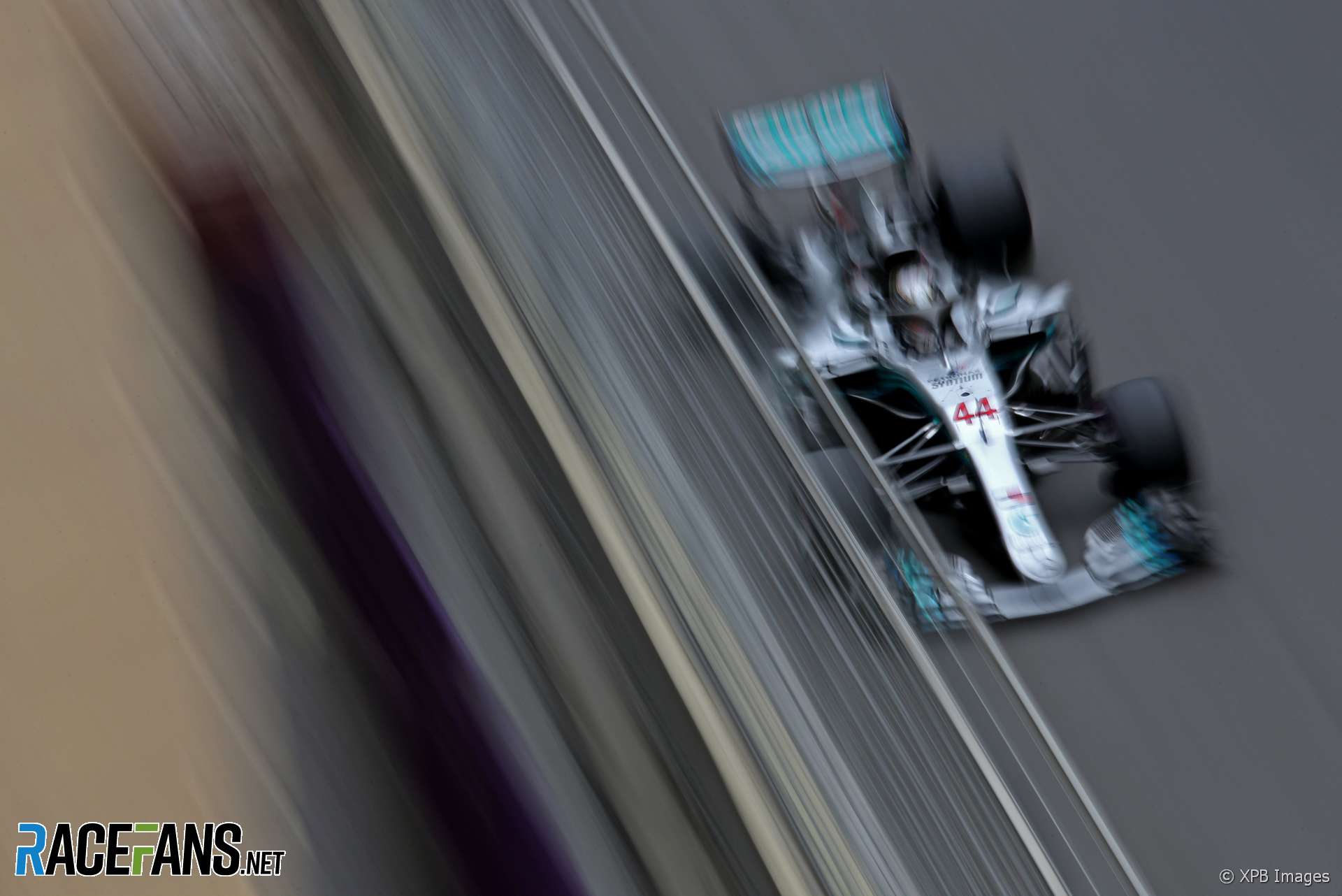 Mercedes’ rivals fooled the FIA and Liberty Media into increasing F1’s fuel limit for next year, according to one of the manufacturers’ customers.

Szafnauer described the decision to increase the fuel limit from 105kg to 110kg next year as “wrong” and “illogical”. The level was originally set at 100kg in 2014 then increased to 105kg last year.

“I can half-understand going from 100 to 105 because the car was changed so significantly,” said Szafnauer. “The dimensions changed, the downforce level, the drag, the wings got bigger, I get that.

Szafnauer believes F1 has lost sight of the reason why fuel use was restricted when the V6 hybrid turbos were introduced four years ago.

“We were given a target for a good reason and those reasons were to force cars to be more efficient. We were given a fuel flow restriction as well and that was such that the power train would become more efficient. I think those reasons are still here today and all those efficiencies [that] those restrictions drive are still relevant in the world and we shouldn’t have changed it.

“We only changed it because some of the engine manufacturers and teams [who] didn’t do [as] much a good job with the efficiency lobbied the FIA and they got their way. I think that’s wrong.

The FIA said the higher limit would allow drivers to “use the engine at full power at all times”. Szafnauer disputed this.

“We’re still going to save fuel,” he said, adding teams will continue to tell drivers to back off “if the quickest way to the end is to not put as much race fuel in.”

“This is only an issue at a few races,” he explained. “We always lift and coast, we always save fuel. Even at those races where capacity is not a limiting factor. So that’s a bunch of nonsense.

“I think it’s just wrong. They fooled the FIA and Liberty and what they’re really trying to do is regain a competitive advantage that Mercedes have. That’s what it’s really about.”

Szafnauer suggested the return of exhaust blowing onto aerodynamic surfaces, which at least one team is doing this year to increase the power of its rear wing, may also have prompted the push for an increase in the fuel limit next year. “Some people believe that exhaust blowing causes you to use more fuel,” he explained.

The FIA has indicated it will clamp down on exhaust blowing through changes to the rules in 2019.