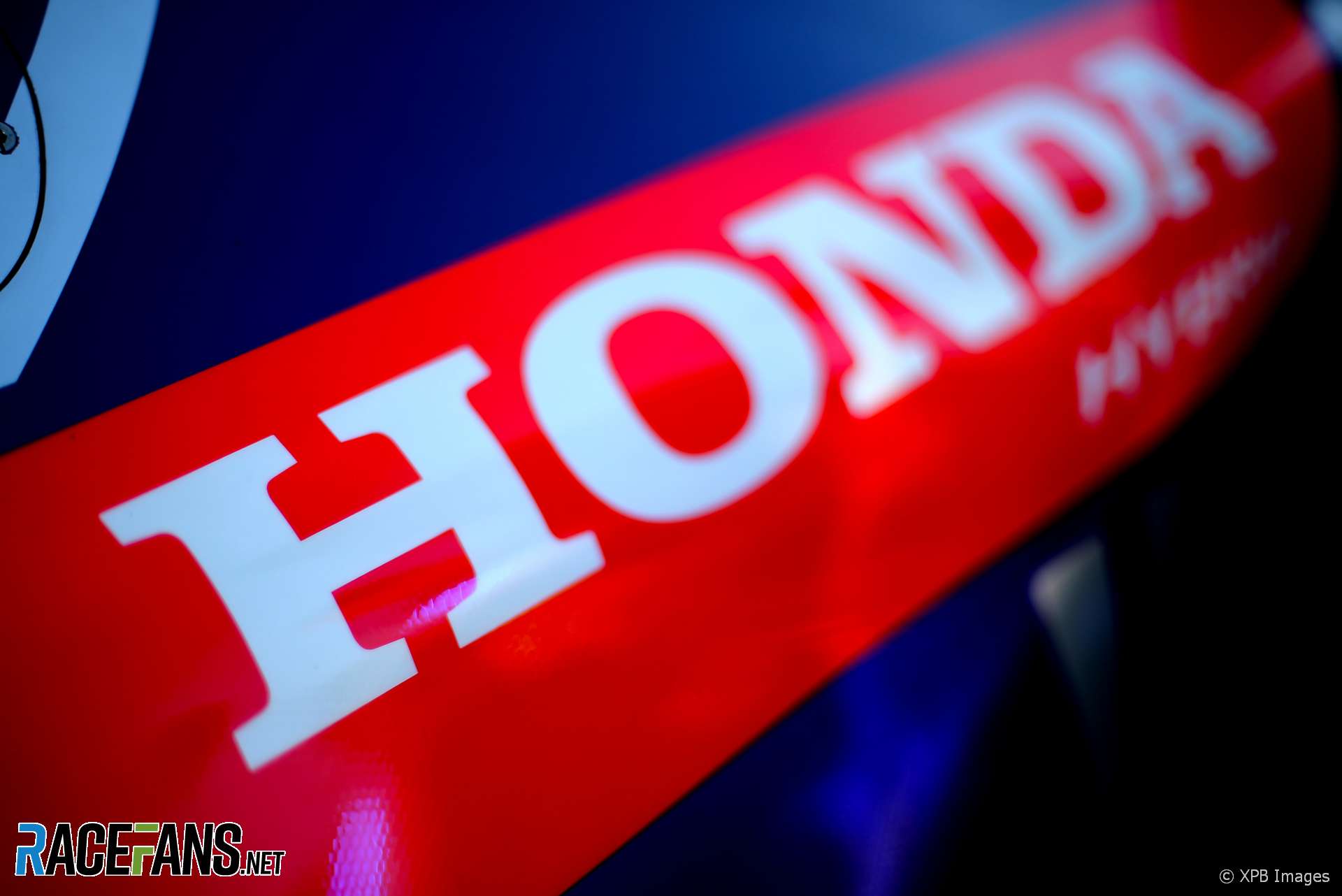 Red Bull and Honda are keen to agree on an engine supply deal for the 2019 F1 season and will hold further talks at the next race, sources have confirmed to RaceFans.

The first official discussions between the two took place during last weekend’s Azerbaijan Grand Prix, where Honda’s Masashi Yamamoto met with Red Bull’s Helmut Marko. But time is running out to agree a deal and opportunities for talks are limited by a series of national holidays in Japan which fall between now and the next race.

Red Bull team principal Christian Horner has indicated they could take until the summer break to decide on its engine plans for next year. However the team’s current engine supplier Renault is pressing for an earlier decision.

Renault managing director Cyril Abiteboul reiterated in Baku he wants a decision from Red Bull by the middle of May. Manufacturers are required by the regulations to confirm by this point which teams they will supply next season.

Speaking to the official F1 website, Yamamoto confirmed it must decide its plans by May 15th, the Tuesday after the Spanish Grand Prix. “It’s something we are starting to discuss now and it has to be smooth between Honda and Red Bull,” he said. “”I want to use the time we have left to discuss with the Honda board members before I take the feedback back Red Bull to take the next steps.”

An alliance with Honda would give Red Bull the benefit of being a works engine team. However it is understood that Red Bull would not receive the same financial contribution from Honda that McLaren did.

Red Bull has been able to observe Honda’s progress with its power units this year as its junior team Toro Rosso uses the Japanese engines. Fourth place for Toro Rosso’s Pierre Gasly in Bahrain has been the highlight of their partnership so far and is Honda’s best result since returning to F1 in 2015.

RaceFans understands from sources in Japan the manufacturer is anxious to make a success of its F1 programme, particularly in the light of Fernando Alonso’s repeated criticism of their power unit since he branded it a “GP2 engine” at Suzuka three years ago. The positive attitude towards Honda shown by Gasly and Toro Rosso team principal Franz Tost in particular has won them many fans in Japan.

Nirei Fukuzumi, a member of the Honda Formula Dream Project young driver programme, is likely to join Toro Rosso if Red Bull’s deal to use Honda engines goes ahead.

The 21-year-old was announced as a Red Bull Athlete in January alongside the six members of its Junior Team. He finished third in GP3 last year and is racing in Formula Two and Super Formula this season.