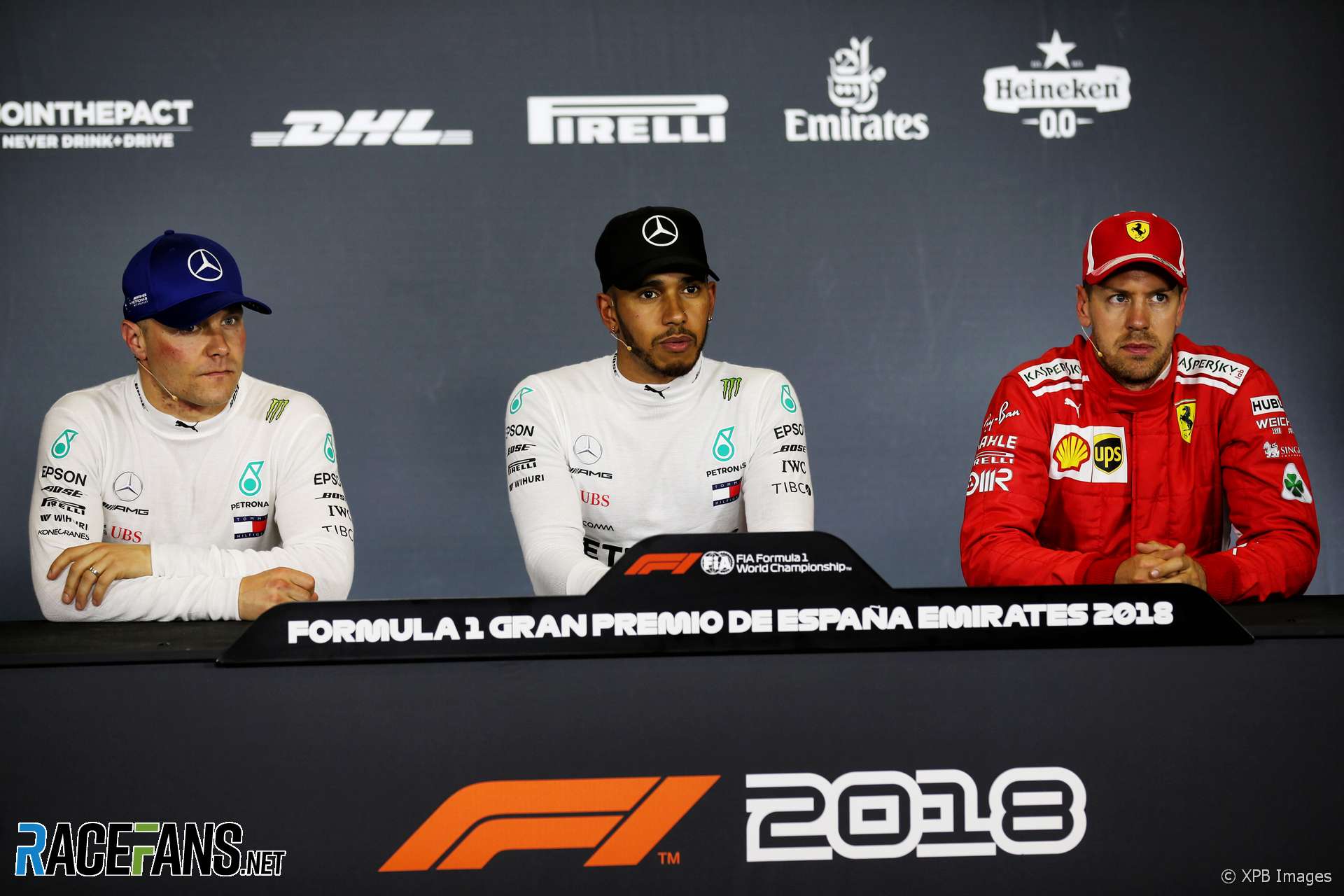 FIA president Jean Todt has defended the aerodynamic changes which have been agreed for the 2019 F1 season following criticism of the plans by drivers yesterday.

Changes to the front and rear wings of F1 cars were approved last week in order to allow drivers to follow each other more closely. However yesterday Sebastian Vettel said it was “comical” the sport has again changed course with respect to aerodynamic development.

“In 2009 we went, ‘let’s go less aerodynamics and better racing’ and so on,” said Vettel. “In fact I think it didn’t change too much.

“Then we said ‘the cars are too slow, let’s put more aerodynamics and make them wider, more spectacular’. All the drivers’ feedback was ‘thank you very much, spectacular, that’s what we would like, more challenging, you see us more exhausted after the race’.

“And now we want to make them slower again. It’s a bit like cruising to America and changing direction 100 times.”

Other drivers have also raised concern about the planned changes and complained they were not consulted about them. However Todt said the problems drivers face overtaking had to be addressed as soon as possible.

“I feel that if you understand something is getting wrong you should try to find a solution,” he said in a media briefing at the Circuit de Catalunya. “We all say we want to have a better sport, to have a better show, so let’s do something.

Research conducted on the problem revealed drivers need a lap time of advantage of more than one-and-a-half seconds to be able to overtake a rival, said Todt. “So then you speak to the engineers and you say ‘do you think we can do something to improve the situation’. And then they come they say yes.”

“So to try to make the sport better we try – using the proper governance, which as you know is not the easiest thing in Formula One – to make a proposal. So that’s why we made this proposal and by miracle it was accepted.”

Todt made it clear he is unhappy with the negative response to a change he feels is intended to improve the sport. “We need to promote the sport rather than putting people against each other,” he said.

He promised, “any driver who wants to see me from the back of the grid to the top of the grid, he will be able to see me within 48 hours.”