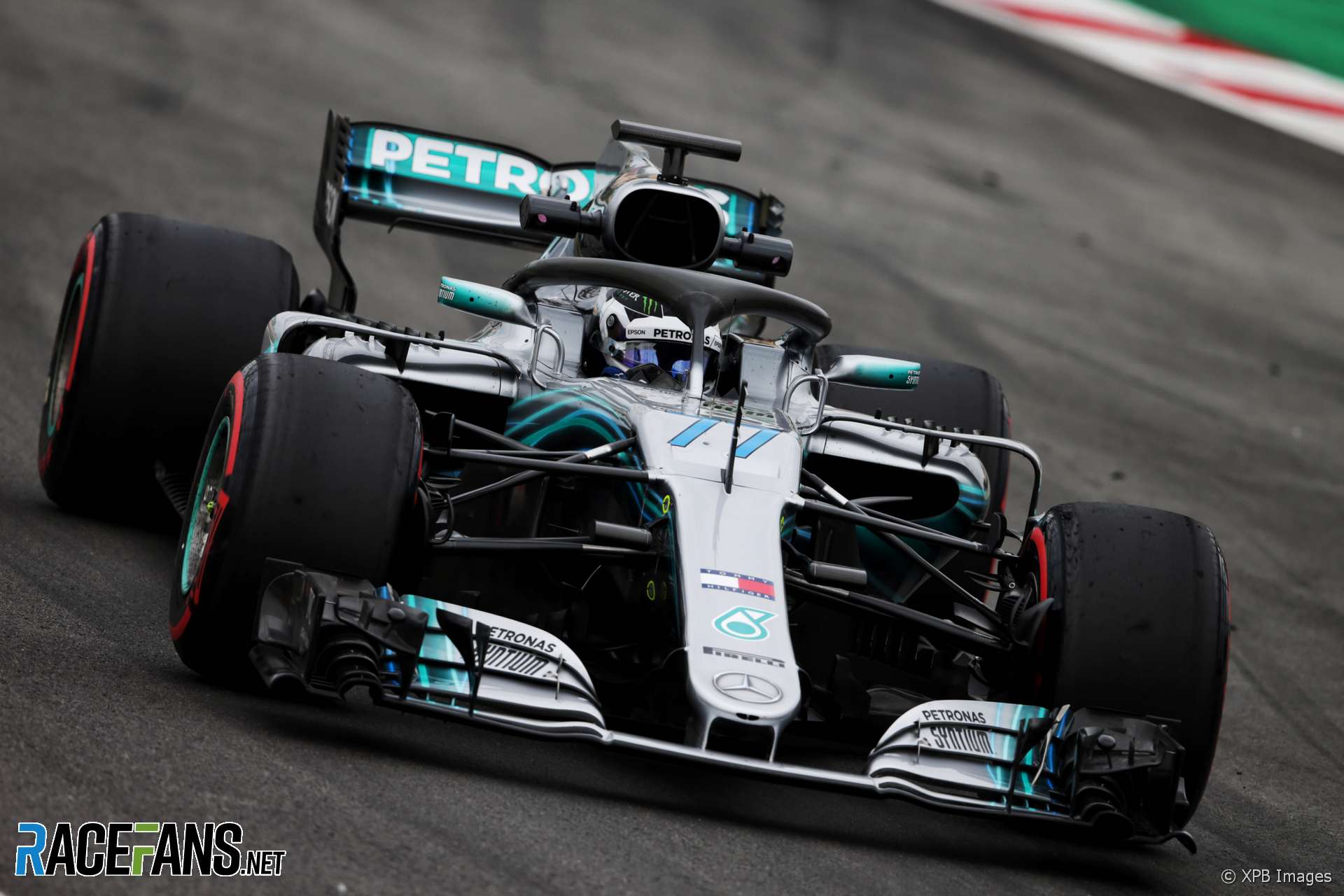 Mercedes and Ferrari were separated by less than a tenth of a second at the end of the second day of in-season testing at the Circuit de Catalunya.

Valtteri Bottas and Ferrari test drive Antonio Giovinazzi both broke into the 1’16s, though they ended up well off last weekend’s pole position time of 1’16.1.

A late effort by Lando Norris moved the McLaren driver up to third place, just over a second off the pace. He stopped on track earlier in the session, bringing out the red flags, due to what McLaren said was a minor settings error.

Sean Gelael had an extra session in the Toro Rosso due to his disrupted run yesterday, before handing over to regular driver Pierre Gasly.