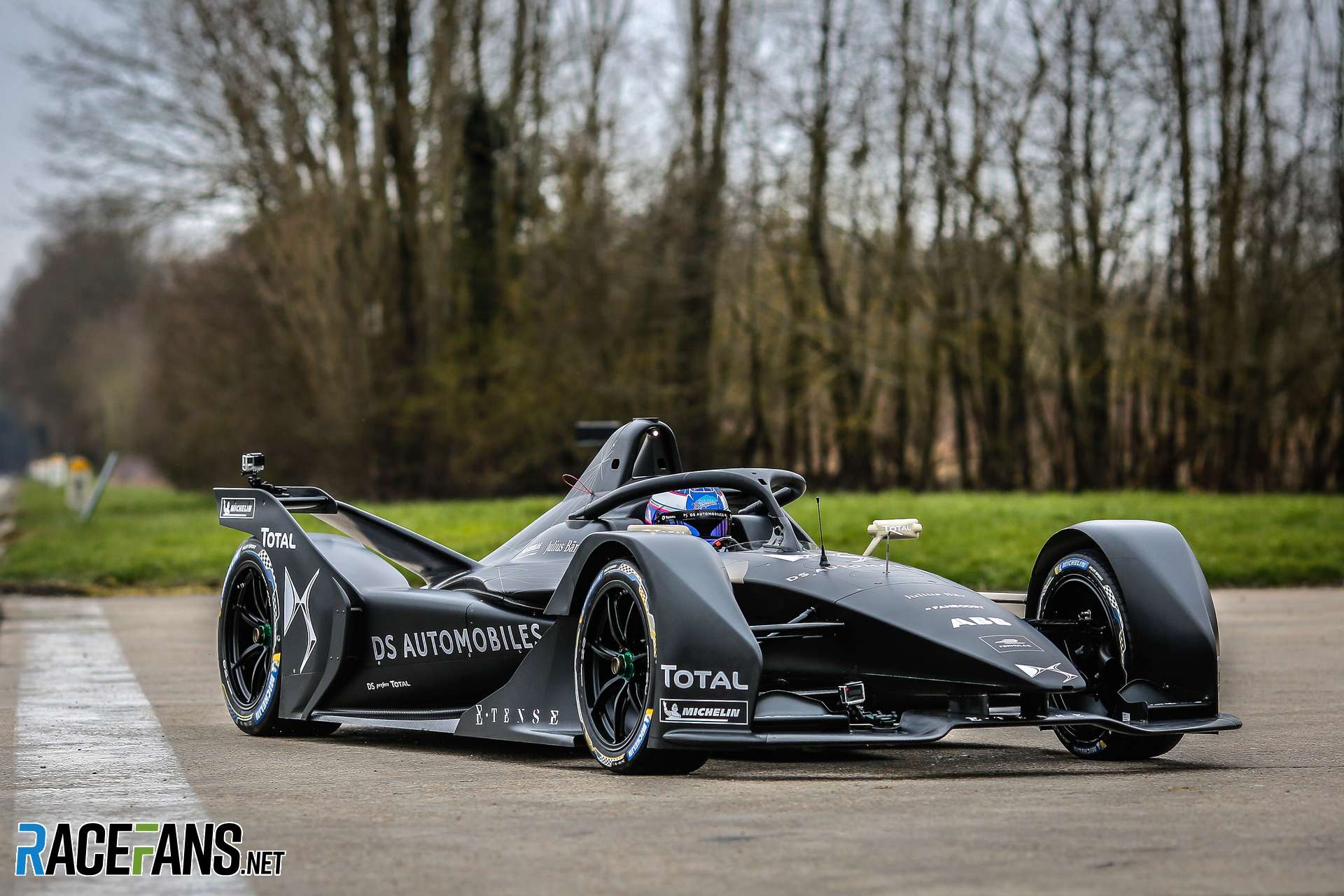 Formula E championship leader Jean-Eric Vergne is relishing the prospect of having more power under his foot when the series introduces its second-generation car later this year.

“I think all the Formula E drivers we are agreed that we’re happy with the power of next year,” said Vergne.

“We can have longer tracks, but with the tracks we have currently 250 kilowatts will be impressive, it will be scary.”

Formula E’s new ‘Gen2’ car will have a peak power of 250kW for qualifying which is a 50kW increase on today’s machines. The lowest race power mode will produce 200kW (compared to 180kW today). Drivers will also have to use a higher power setting for a set portion of the race.

Despite the increase in power, new batteries developed by McLaren Applied Technologies should eliminate the need to swap cars mid-race.

Vergne hopes that as the series continues to evolve it will continue to produce exciting races.

“Wider, longer tracks will come, but the good thing about Formula E is that you can fight. It doesn’t matter in the team you are (driving for).

“In Formula One the difference between top teams and small teams is too big. You put Lewis [Hamilton] in a Sauber he’s not going to do podiums. You put [Marcus] Ericsson or [Charles] Leclerc in a Mercedes, I’m not saying he would win races but he would have a go at winning races. In Formula E it is the opposite.”

Being pelted by rain on his first visit to an F1 race at the 1998 British Grand Prix wasn't enough to dim Chris's passion...
Read more about Chris Turner, find all their articles and get in touch with them