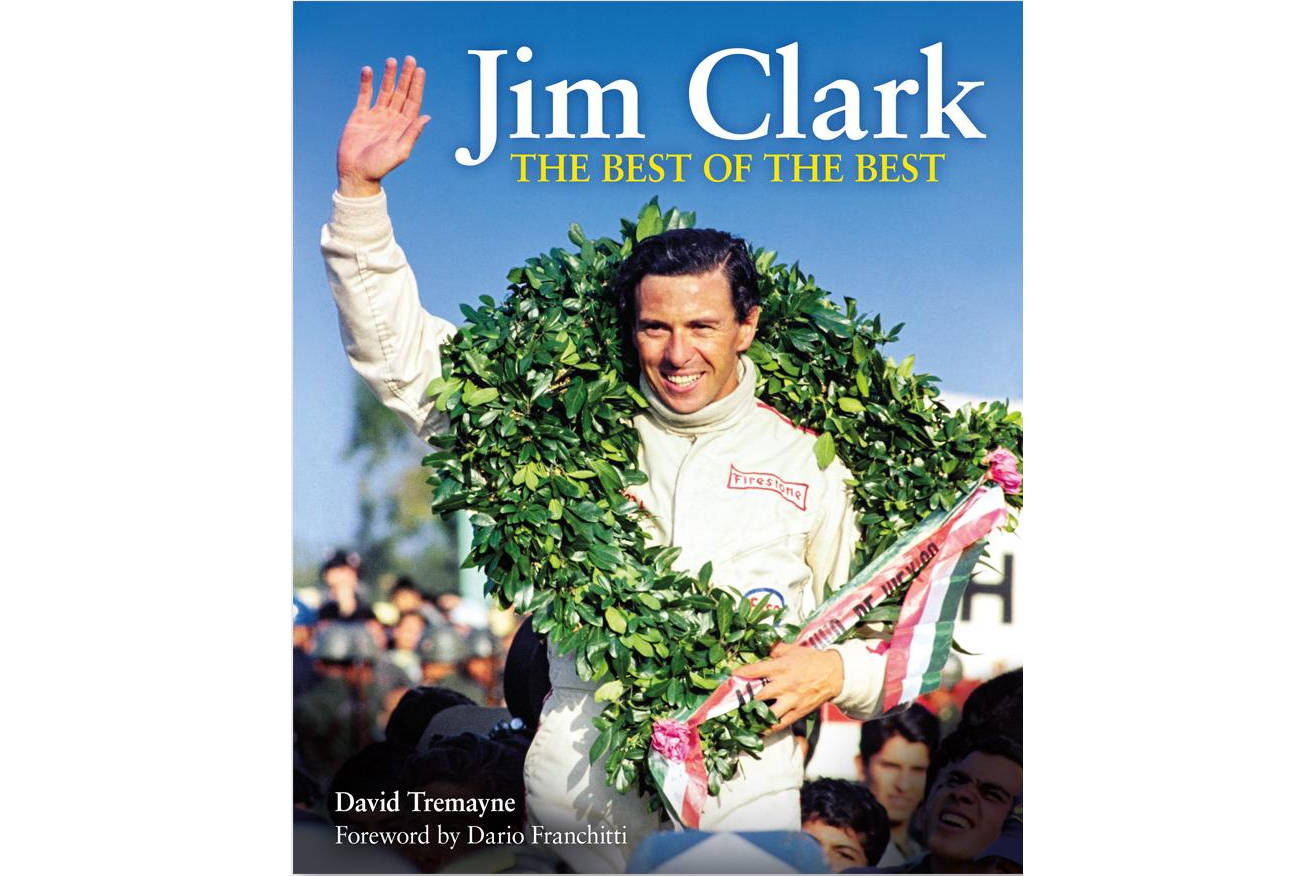 You need to buy this book.

I won’t go into the Jim Clark Clark mythology here; he died long before I appeared and as races in those days were only sporadically filmed, have never seen whole race footage of him in action. In contrast, similar footage of Gilles Villeneuve has been easy to obtain online for years, and thanks to F1 TV we now have the option of doing so legally.

But I’ll take others word for it – if Ayrton Senna says he’s the best of the best, then who am I to disagree?

If you need more persuading, or just want to celebrate Clark’s life and career The Best of the Best is the definitive book on the two-times world champion. As ever with Evro the quality levels are sky-high. Combined with David Tremayne’s prose this make it an essential buy – although I would recommend delivery as this is one heavy book to lug home from the shops.

A hugely detailed and comprehensive overview of Clark’s life, career and legacy, the book covers not just the F1 triumphs and the Indy 500, but also non-championship races, sports cars and other outings. Furthermore, there are real attempts to get to know and explain Jim Clark the man, which is no mean feat given his notorious shyness.

However, any book on Clark is always fascinating, as unlike Jackie Stewart and to an extent Graham Hill, he sadly didn’t live long enough to author his legacy.

Throughout the quality and variety of the illustrations is immense – lots of rare shots, including many images I’d not seen before. Without wishing to seem in poor taste, I found some of the illustrations of Clark’s offs (seldom driver error) to be most riveting as these incidents are rarely discussed in many biographies.

The sixties was a special time in motor sport; never since has glamour and danger been so thoroughly intertwined, and Jim Clark was the central character. The Best of the Best will take you to the heart of Clark and therefore the pulse of racing in this era.

Jim Clark: The Best of the Best

“Jim Clark: The Best of the Best”