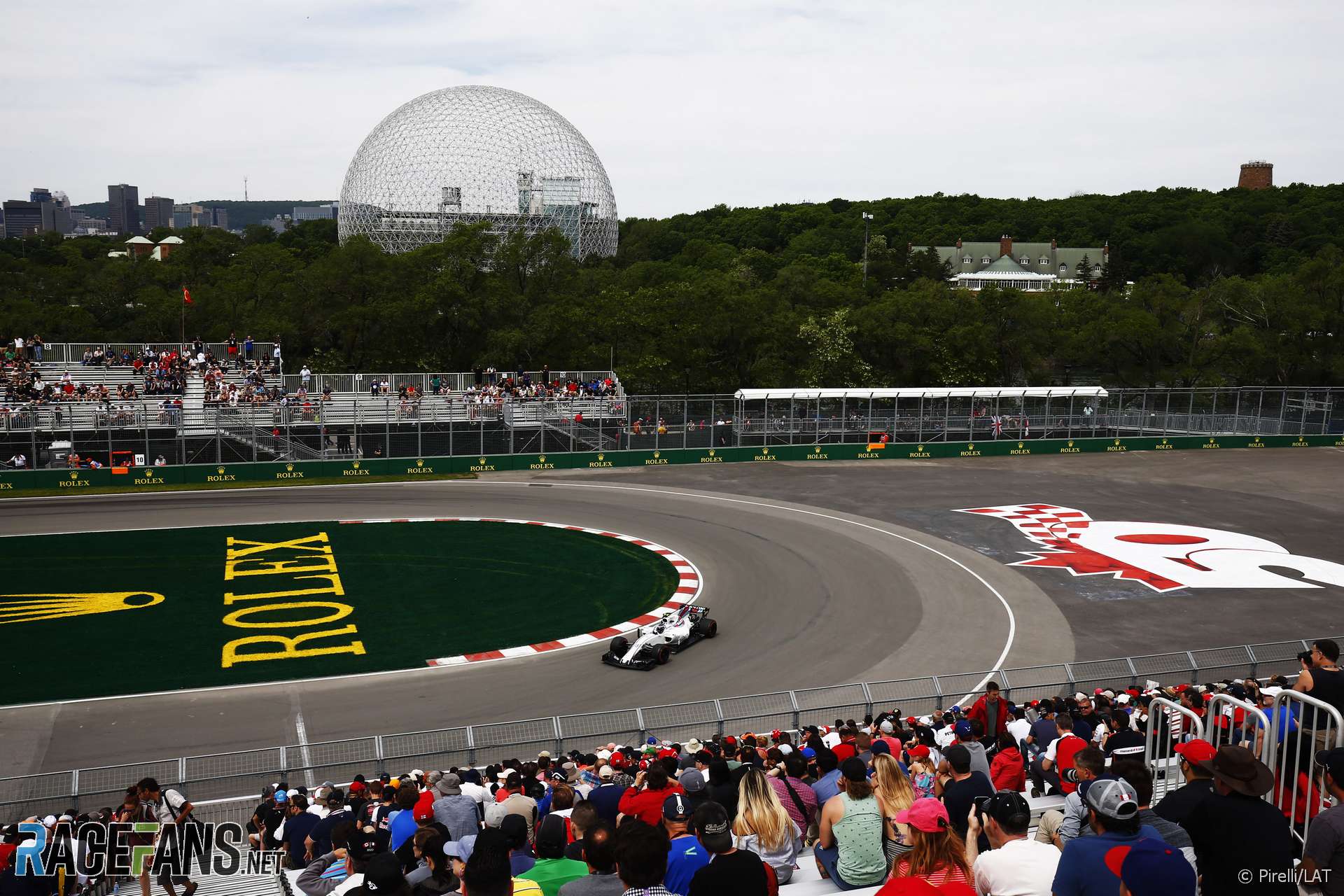 The FIA has added a third DRS zone to the Circuit Gilles Villeneuve for this weekend’s Canadian Grand Prix.

The official track map for this weekend’s race shows a new zone running between turns seven and eight. The detection point for the new zone is at the exit of turn five.

The new zone is in addition to the two existing zones which run from turns 12 to 13 and along the pit straight. These are triggered by the same detection point at the exit of turn nine.

This is the second time this year a third DRS zone has been added to an F1 circuit in order to increase overtaking. A third DRS zone was also added at the Albert Park circuit in Melbourne for the Australian Grand Prix. Other tracks have had DRS zones extended.

FIA race director Charlie Whiting has indicated more tracks could get extra DRS zones in 2019. Aerodynamic changes for next season are expected to increase the power of DRS which will allow it to be used more effectively of shorter straights. However it could also mean DRS zone on some tracks can be made shorter.

Formula One’s managing director of motorsport Ross Brawn has indicated he wants to remove DRS in the long-term once the sport has found a solution to allow cars to follow each other more closely.