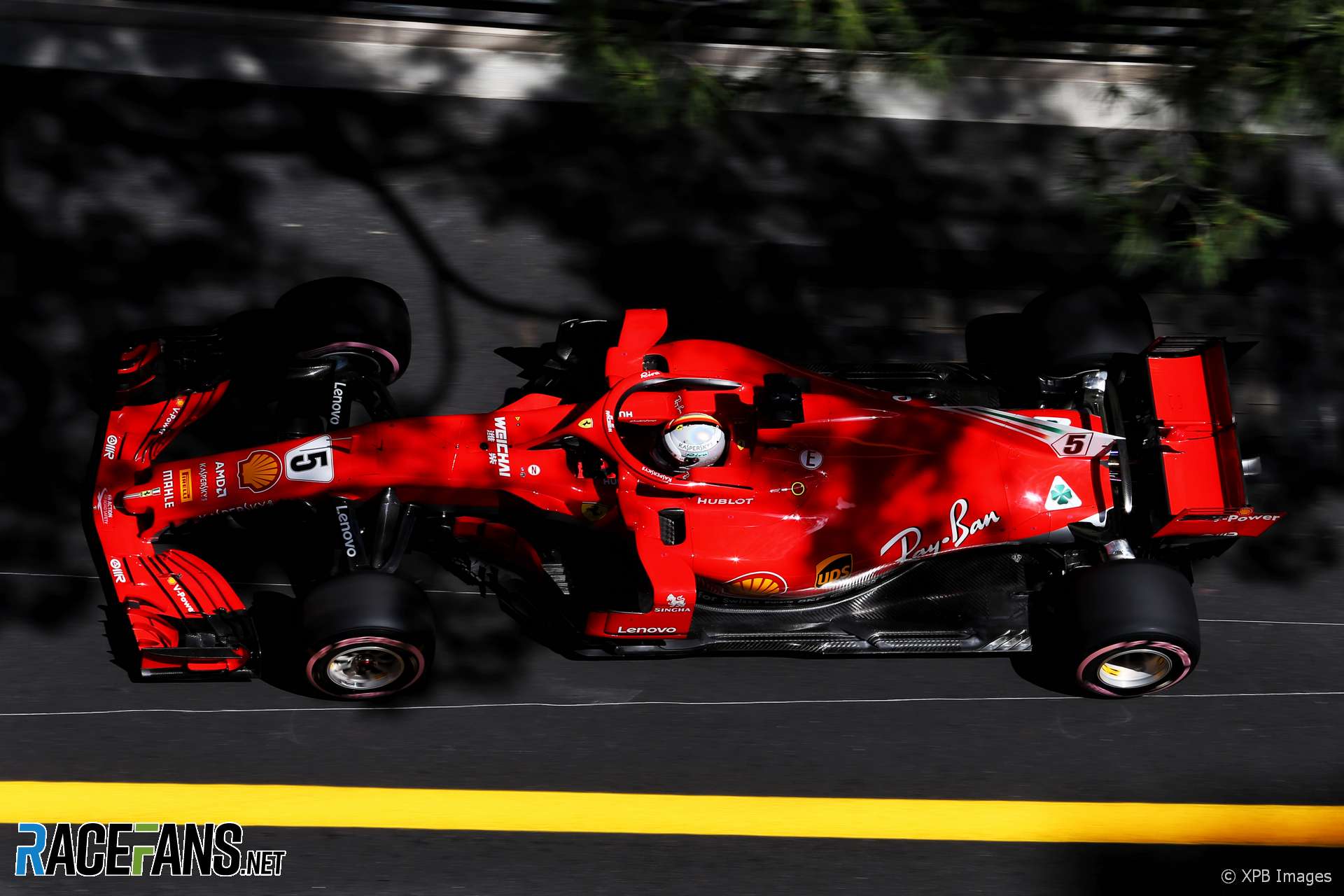 In Baku Ferrari seemed to have closed the gap to Mercedes in terms of power unit performance. Since then the FIA has been taking a closer look at how its hybrid system works, and this weekend the engine manufacturers are expected to bring a raft of upgrades.

Who’s leading Formula 1’s power race? This weekend’s grand prix should provide some clues about that and a few other major talking points.

While Spain is traditionally the round at which teams introduce their chassis upgrades, Canada has become the race where the new power units appear. There are two obvious reasons to introduce an upgrade at this point: the long straights of the Circuit Gilles Villeneuve reward extra power, and it marks the one-third point in the championship in which drivers are allowed just three power units without penalty.

Indeed they are only allowed two examples of some components, which is why Daniel Ricciardo knows he will take at least a 10-place grid penalty this weekend when he takes an upgraded (TAG Heuer-badged) Renault. Some drivers, notably the Ferrari customers, already ran their new units in practice at the previous round to test them out.

Mercedes will have new power units for all its drivers. And the Toro Rosso pair will get new Hondas – a development its sister team will watch closely as it weighs up whether to switch suppliers for the 2019 F1 season.

For Max Verstappen, Monaco was another race weekend shaped by an unforced error. His team mate’s success, and emergence as a genuine championship contender, made for a tough comparison.

Verstappen desperately needs to draw a line under his messy start to the season. Last year he was in stunning form at this track, working his way up to second in the opening stages before a power unit problem put him out. Can Verstappen finally keep out of trouble and deliver a strong result in Canada?

Twelve months ago Lance Stroll made a joyous home debut by scoring the first points of his F1 career. He’s had a tough start to his second season in a much less competitive car, and the strain appears to be showing in his increasingly terse radio messages.

However Montreal, like Baku, should mask the FW41’s inherent flaws and play to some of its strengths, notably its Mercedes power unit. A points-scoring finish could well be in the offing again.

The hyper-soft tyres received a somewhat mixed reception in Monaco. Drivers tended to steer clear of them in the race if they weren’t necessary.

How well will they stand up to Montreal’s combination of relatively low grip, low cornering speeds, but high top speeds? We could see some more extreme tyre strategies on Sunday if they wear out quickly.

The Circuit Gilles Villeneuve is a new track for both Toro Rosso drivers this weekend. In Monaco Pierre Gasly produced a superb drive, reminiscent of his top-drawer performance in Bahrain.

We haven’t seen as assured a performance as that from his team mate Brendon Hartley yet. Life as a Toro Rosso driver is a tough business, and already rumours are gathering that Helmut Marko is planning Hartley’s replacement. Will he thrive or falter under the pressure?

Are you going to the Canadian Grand Prix?

If you’re heading to Canada for this weekend’s race, we want to hear from you.

Who do you think will be the team to beat in the Canadian Grand Prix? Have your say below.