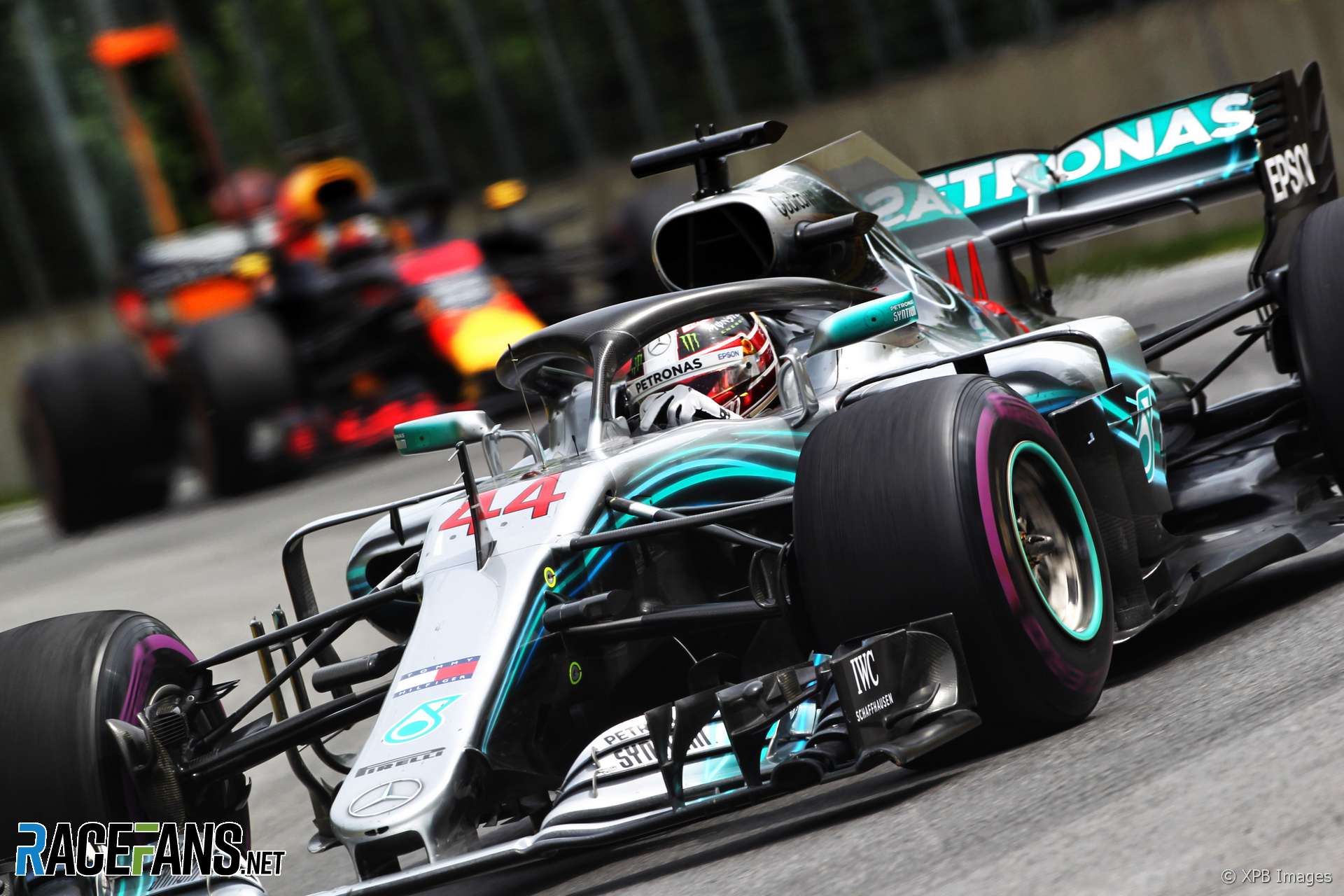 Lewis Hamilton says he was concerned his power unit was going to fail when he experienced problems with it at the beginning of the Canadian Grand Prix.

Hamilton was heard on the radio during the race referring to problems with power delivery. He said afterwards the disruptions were “huge” and he “thought the engine was going to fail.”

“Straight from the start, [I] got down to turn two, power started dropping out,” said Hamilton. “So there’s lots of hesitation, dropping in power. I thought the engine was going to blow.”

The drop-outs were caused by the power unit getting too hot, said Mercedes executive director Toto Wolff. “We had a problem on the cooling of the car. It ran hot straight from the first lap.

“We tried to manage the situation but eventually needed to stop to get on top of the problem.”

“We tried to optimise at certain stages of the race, optimise for the start, and it didn’t come together as expected. So it was a mechanical failure.”

Hamilton completed his seventh race distance on the power unit, which keeps him on target to avoid any penalties for changing parts before the end of the season. He said his relief at finishing the race made up for a relatively poor fifth-place finish.

“I’m sure the next couple of days it’ll get more and more painful – ultimately a poor weekend – but it could be a lot worse. I could have had a DNF and lost 25 points.

“However in the two races we’ve lost 18 points or whatever it is. We’ve definitely fallen behind a little bit in that respect but I’m just grateful the engine made it through today and that I got to see the distance.

“I gave it everything I could, didn’t leave anything on the table. That’s all you can do.”