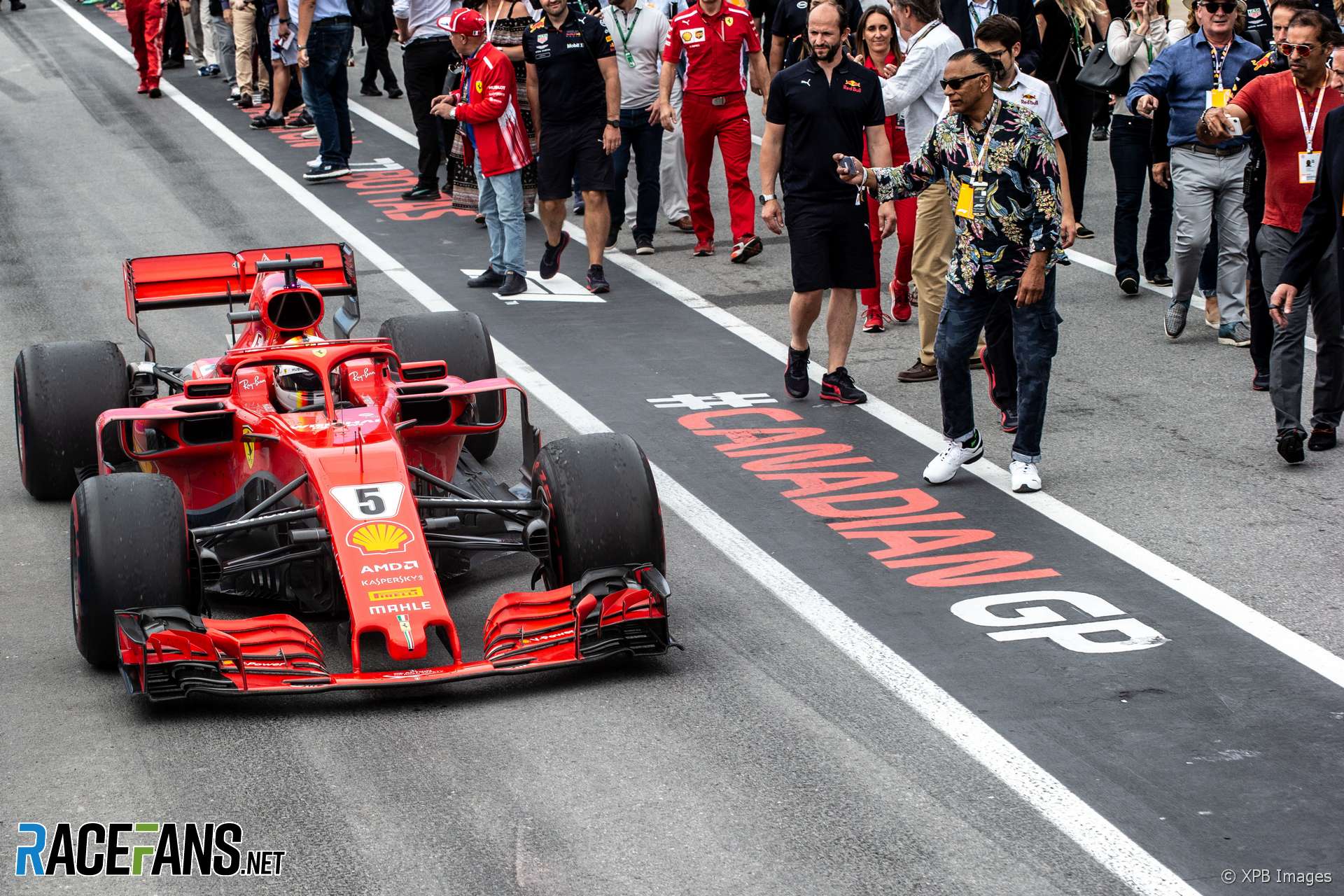 The Canadian Grand Prix winner said the sport needs to stop focusing on how exciting races are.

“Racing’s probably like this,” he said. “I don’t think it’s justified to criticise the racing, or criticise this race. I don’t know if it was boring.

“From my point of view, obviously, it’s still busy inside the car no matter where you are.

“But I don’t know why people today are so short-sighted. We had seven races this year, I think some were phenomenal, some were boring.

Next week the [soccer] World Cup is starting and I promise you that a lot of the games will not be exciting but still people will watch it [and] some games will be incredible. That’s what we always look forward to.”

“And then some races are just exciting and others are not.”

“For sure, there will be good races, there’s no doubt. It’s just we’ve had a couple of races in a row where there is not many things happening. But this year already there have been races that have been amazing to watch. I’m sure it’s going to be on the way soon.”

However Bottas added he had to reduce his pace in the second half of the race in order to save fuel.

“For me it was at the second place all the time, all through the race. I think turns one and two was quite exciting with Max, that was good fun. But yeah, since then, for us, we really tried to push Ferrari in the first stint – but we just couldn’t match the pace.

“We used quite a bit of fuel in the first stint so had to save a lot at the end of the second stint so yeah, pretty stable race in that way, so not that much happening.”