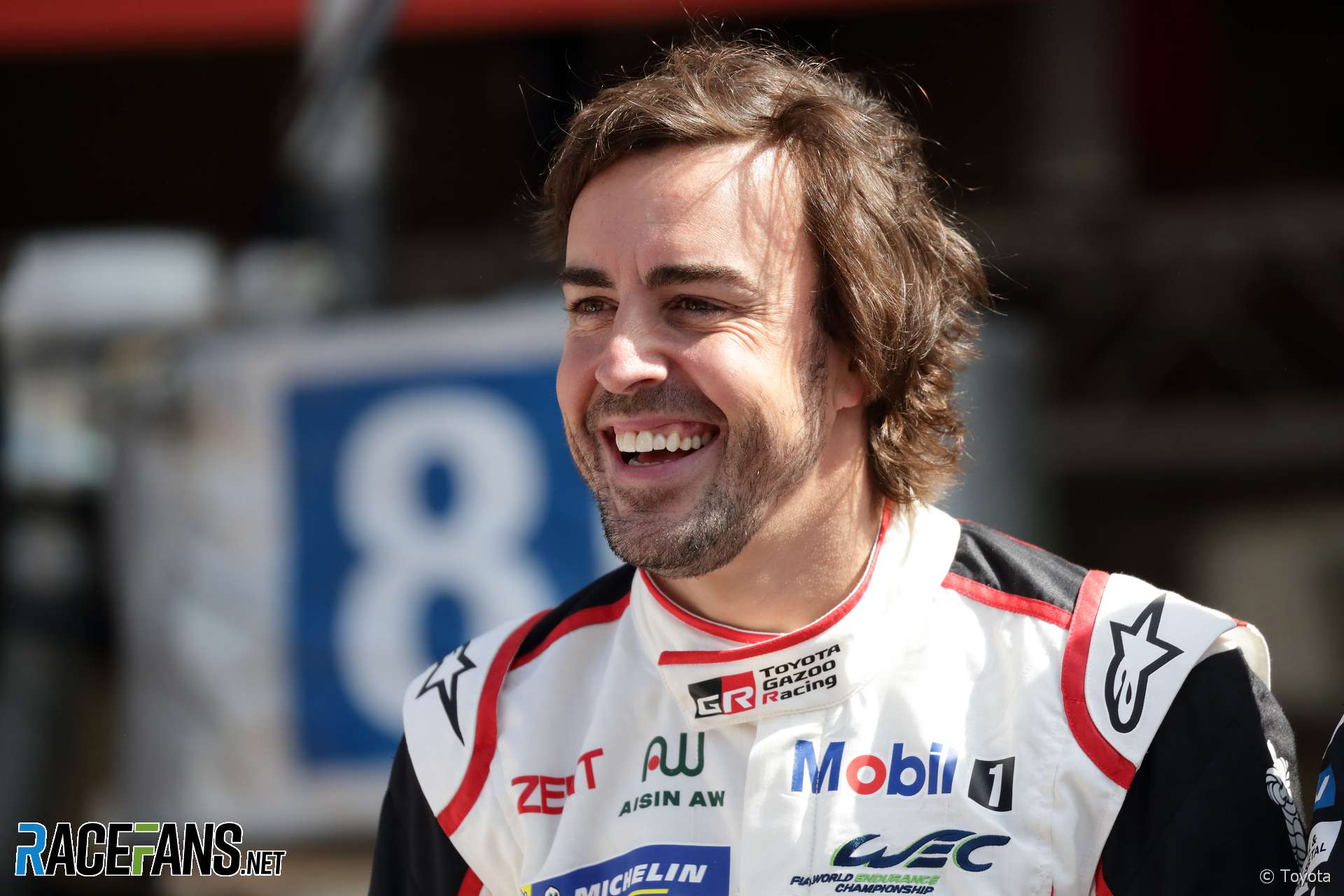 Fernando Alonso says winning the Le Mans 24 Hours wouldn’t made a difference to his future in Formula 1.

Alonso is contesting the race for the first time with Toyota, who are considered clear favourites to win the race.

Asked last weekend whether winning the race would affect his chances of racing in the 2019 F1 season, Alonso said “probably not.”

“But obviously I didn’t think too much yet because first I need to be at Le Mans and see how it goes,” he added.

McLaren is known to be looking at a move into IndyCar next year but Alonso played down speculation he could be part of the project.

“For the IndyCar I know the team is looking at the options there but it is just a McLaren decision and a McLaren commitment because the importance of North America, the market and the strategic decisions. So it’s not for me to be involved in that.”

While Alonso has been critical of how predictable F1 has become in recent seasons, he is open to continuing in the championship. “I think Formula One is OK as it is,” he said. “I have nothing against it.”

“I’ve been here 18 years because I love Formula One and I continue here because I enjoy this category,” he added.

This weekend’s race is Alonso’s second of five in consecutive weekends. Alonso said it’s important to conserve his energy wherever possible between weekends.

“Especially the races in Europe, you need travel with a small plane and try to get to the closest airport to the track and be as comfortable as possible. If we have races like Canada and you take commercial flights, try to hope that there is not delay or cancellation or anything like that.

“Make sure you are fit and relax as much as you can. Every half an hour every half a day that you are free with no commitments, back to the hotel and get some sleep and relax a little bit. Not much training, it’s just about getting used to the time zones and not getting too stressed about the off-track activities.”