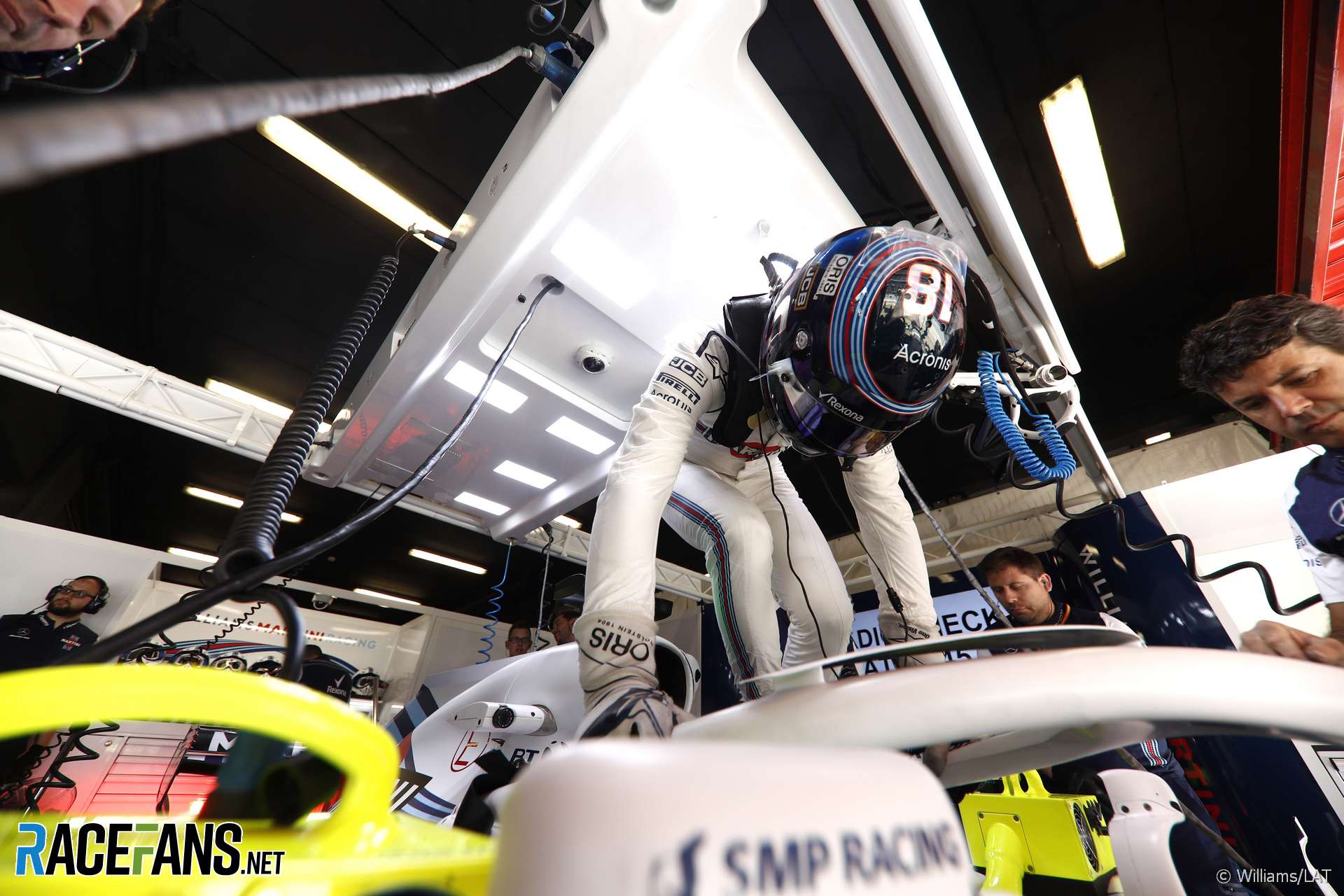 From the 2019 F1 season, the combined weight of a driver plus ballast must equal 80kg, and will be considered separate from a car’s overall weight.

At present taller drivers, who tend to weigh more, are potentially at a disadvantage compared to smaller, lighter drivers.

Lowe pointed out that until the early nineties driver weights were not covered by the rules, which put taller drivers at an even greater disadvantage.

“If we go way back, the driver wasn’t even in the weight of the car prior to the mid-nineties,” he said. “Bringing the driver in was a good help to the bigger driver.”

The new rule takes that change a step further, said Lowe. “We’ve now gone the final stage with the driver weight limit where the detriment of a heavy driver is almost eliminated. And I think that’s good.

“This is a sport where you’re combining competition equipment, the car, and the driver, the sports man, and to me it’s right and fair that weight shouldn’t be a factor, at least within some limit.”

The aerodynamic changes to the cars which have been agreed for 2019 will have little effect on overall car weight and weight distribution, Lowe added.

“Weight distribution isn’t a particular concern, you can trim that and adjust that as long as we know where were heading.

“We have some changes, for instance the front wing’s a bit bigger, the rear wing is bigger, we’ve got a bit of loss on the bargeboard area. Various things, we take all of those into account.