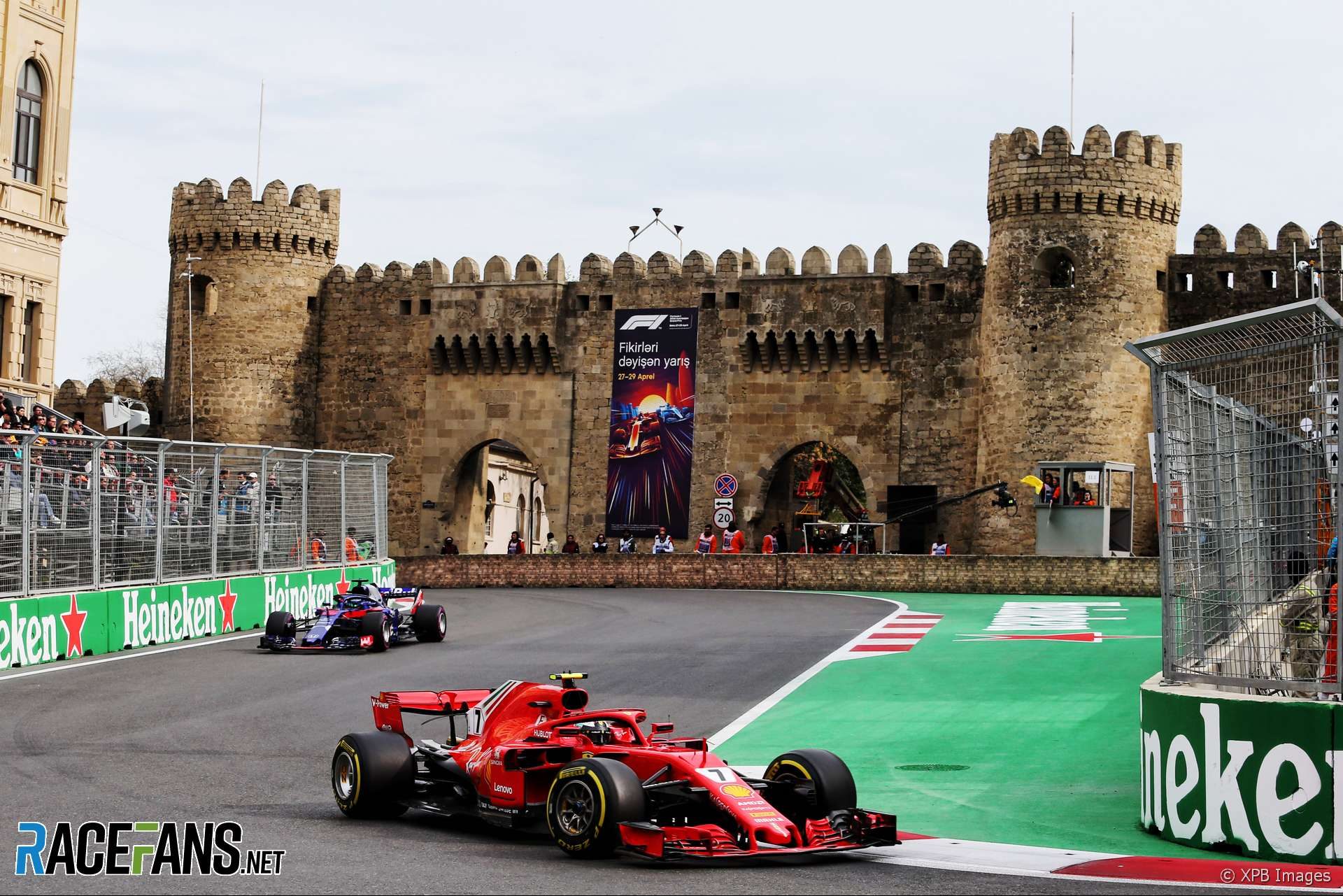 The number of street circuits on the F1 calendar looks set to rise as Liberty Media pursues more races in new venues.

The sport’s commercial rights holder is trying to add a race in Miami to the 2019 F1 calendar. Copenhagen is being considered for a 2020 race, though its proposed track has hit a snag as the proposed paddock complex may be too close to the nearby parliament building.

Several other potential street races have also been mooted. Formula 1 CEO Chase Carey has said future races in the USA are likely to be on street tracks.

While races on permanent circuits easily outnumber those on temporary facilities at present, that could change quickly if a trend for adding more street races becomes established. But as far as F1 teams are concerned, Liberty Media appears to be pushing at an open door when it comes to introducing more street races.

“I think bringing races to or adjacent to city centres where there’s a large population and lots of different things to do is a great idea,” he said. “You make the race into much more of a destination than simply a sporting event. That’s what gives it a lot more breadth and more fans that can come and make a much bigger weekend out of it.

“Monaco is a shining example of that but we [also] see that with Singapore, another great example. Yes it gets away from the tradition of a purist racing track like Spa and Silverstone but we need some of each.

“Part of the interest of Formula One is a wide range of interest: fans that like those sort of glamorous events, fans that love the purity of a lap around Spa, and I think we can have it all.”

The Miami race which Liberty Media is keenly pursuing would be an ideal addition to the calendar, Lowe added. “I would welcome more races in the USA. It’s a huge market in which Formula One has not really had a great presence over the years.”

The newest street circuit to join the calendar is Baku. While its inaugural race was a processional affair, the last two were much livelier.

Aspiring race promoters appear to have taken note. The proposed layouts for races in Miami and Copenhagen have clearly taken inspiration from Baku’s long straights in pursuit of similar action-packed races.

Mercedes’ executive director Toto Wolff is a fan of the approach. “If you look at Baku, how the circuit is laid out with the long straight, it provides spectacular racing,” he said.

Lowe is also keen on the Azerbaijan race, but warned against making every grand prix a “lottery”.

“Baku has become a really brilliant addition to the calendar, turning in an exciting race every year with all sorts of incidents and variety,” he said.

“I don’t think you want that every time, you do want some circuits where there’s a straightforward race and the quickest car is definitely going to win. Because if every race was a lottery I think people would get a bit fed up.”

38 comments on “Why Formula 1 is falling for street races”