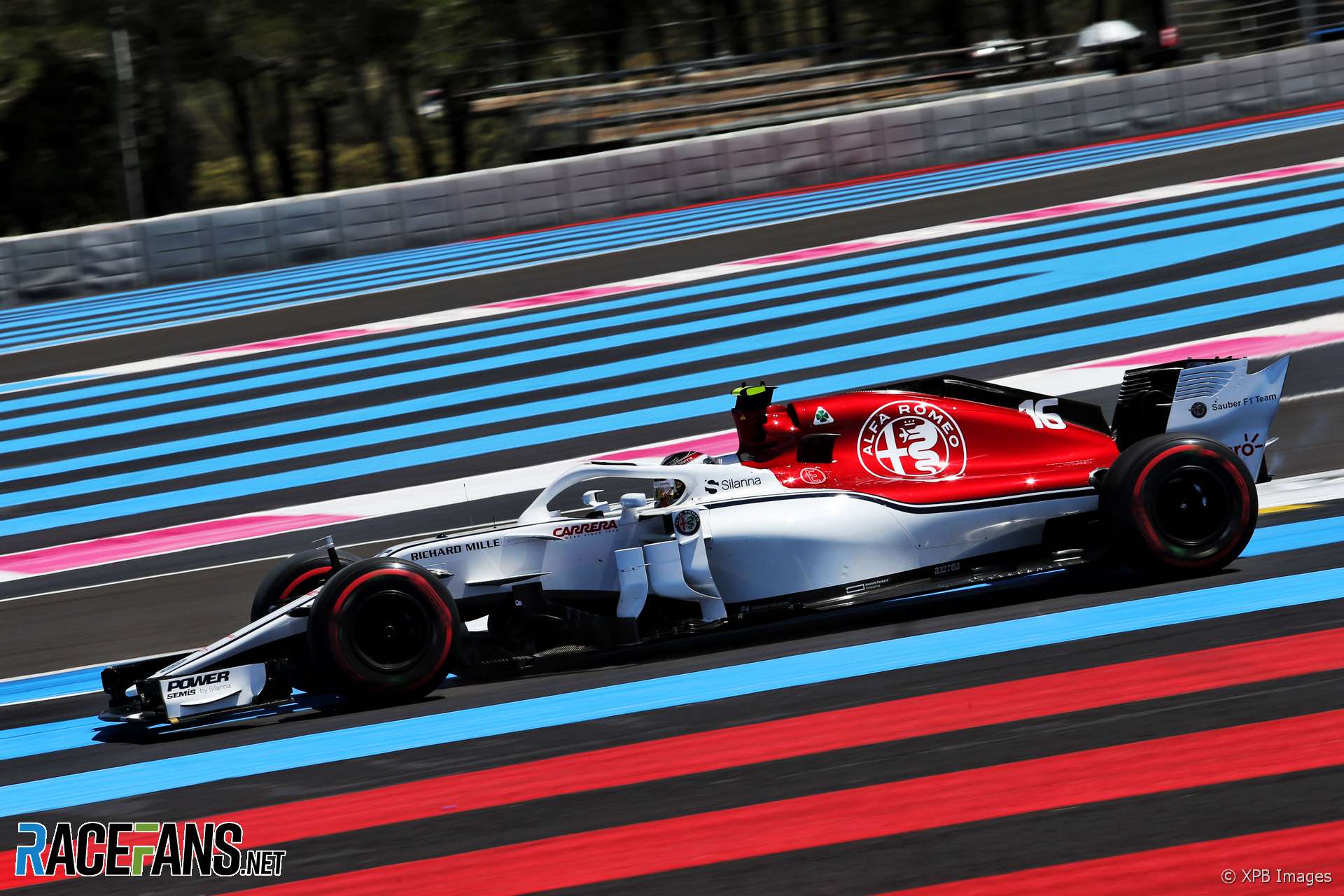 Leclerc’s eighth place it the team’s best starting position since Felipe Nasr started from the same position at the 2015 Australian Grand Prix.

“I just saw before I went out that he was in the top ten going into Q3 which was very, very impressive to see,” said Hamilton.

“Particularly with the all the pressures you could see. There’s a lot of pressure for him, being here in the South of France, so really good. [I’m] really happy for him, particularly in that car, he’s doing a great job with what he has and probably delivering more, which is what you would hope from a good driver.”

Leclerc has been tipped as a future Ferrari driver, potentially as a replacement for Kimi Raikkonen. Sebastian Vettel said he didn’t realise at first how far up Leclerc had qualified.

“I saw only on the screen that Fred Vasseur was pretty happy, so I thought one of his drivers did well in Q2. I didn’t see [him] in Q3 but obviously eighth is an impressive result.

“I think they are still quite a long way behind with the car so I think for him, he’s doing the job. It’s good for him and good for Sauber as well, to be up there. And hopefully for them they have some chance to score points tomorrow.”

14 comments on “Hamilton and Vettel impressed by Leclerc”