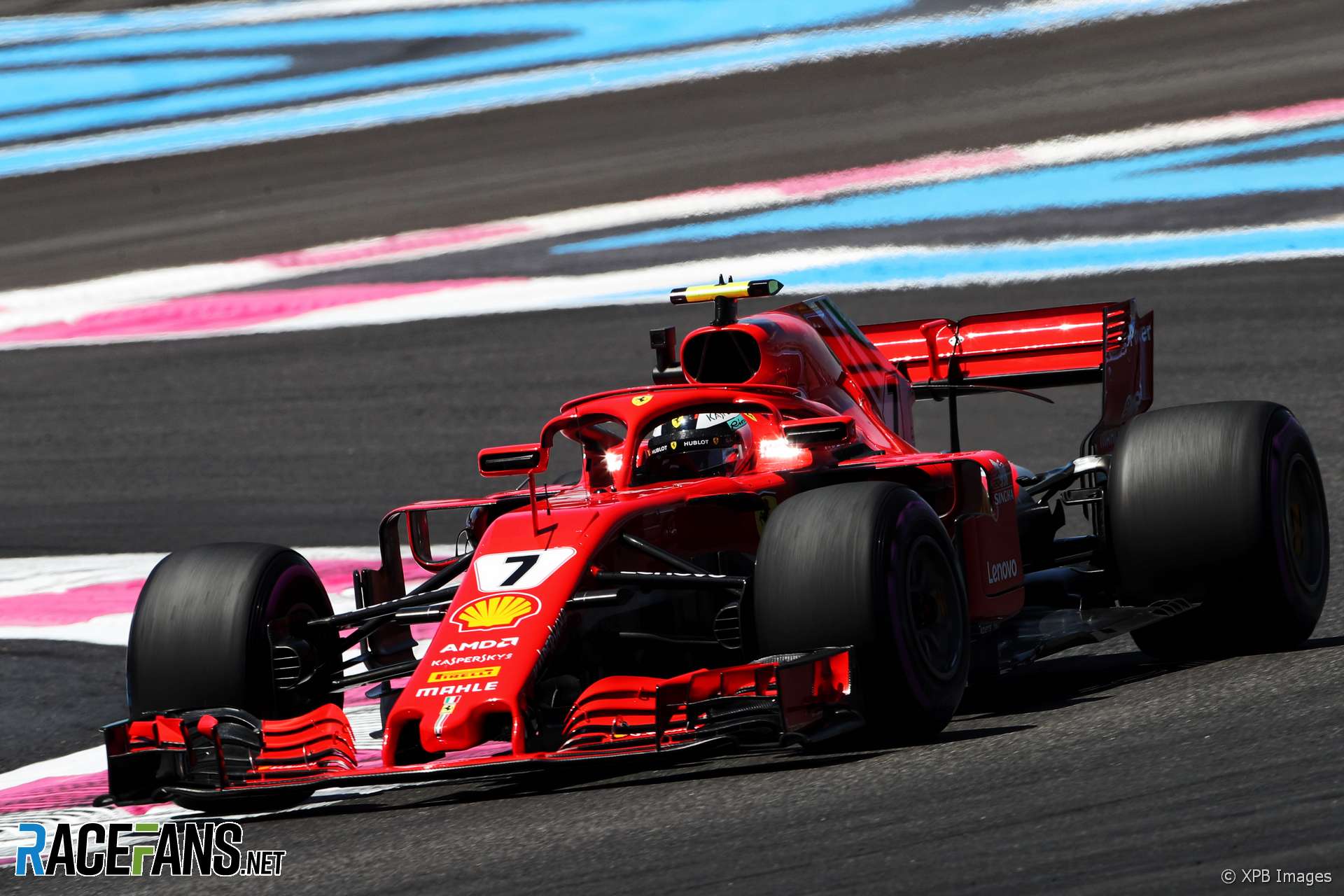 The stewards have decided not to penalise Kimi Raikkonen despite concluding he did delay Kevin Magnussen by overtaking the Haas driver at the start of his final qualifying effort.

Having spoken to both drivers the stewards concluded “there is no doubt that the ‘push’ lap of car 20 [Magnussen] was thwarted by the proximity of car 7 [Raikkonen] which overtook car 20 just after it had started the lap.”

“This was the last opportunity for each driver to achieve a fast lap in Q3,” they added. Magnussen’s frustration was heard on the team radio during the session, when he excalimed “what the [censored by FOM] is he doing?”

However the stewards ruled Raikkonen’s driving was similar to what he had done on other laps.

“The stewards noted that the driver of car 20 was unsure of the intentions of the driver of car 7 during the last half of the previous lap, where car 20 was on an ‘out’ lap and car 7 had aborted a push lap. Car 7 did slow towards the end of that lap but when compared to a previous out-lap in Q3, there was a similar pattern of slowing in the same area.”

“Despite the negative effect the incident had on the lap of car 20, the stewards decline to take any further action.”