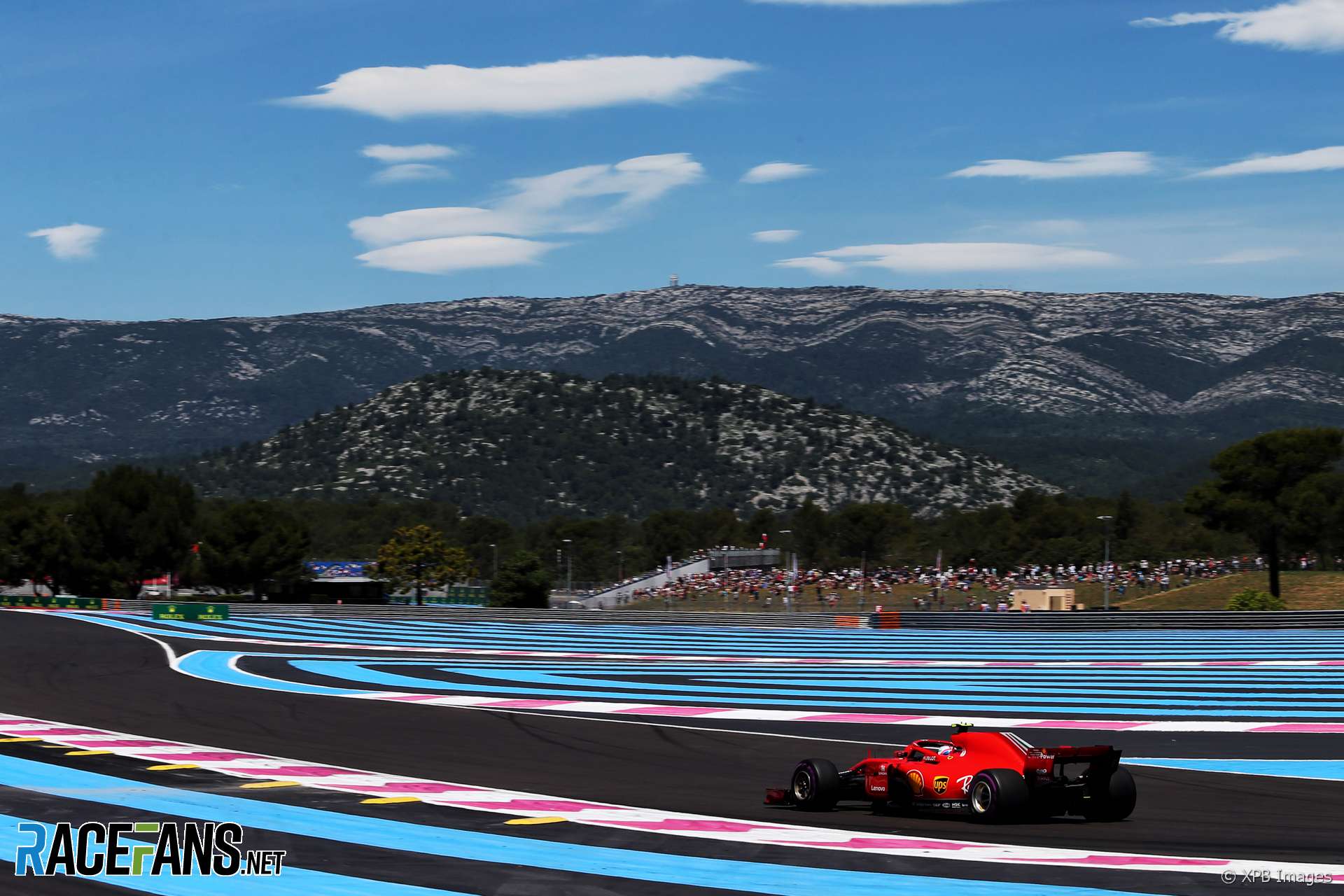 The severe traffic problems many Formula 1 fans experienced getting to the French Grand Prix are a consequence of holding the race in such an attractive setting, according to Ross Brawn.

F1’s managing director for sport acknowledged the difficulties many fans experienced getting to the track during the weekend. Some spectators gave up their attempts to reach the circuit in time for F1 sessions. Others abandoned their vehicles in queues and walked several kilometres to reach the track.

“The location of the French Grand Prix was at the Paul Ricard circuit and it did look stunning for the race,” said Brawn. “However, being in such a remote and beautiful location meant that access was difficult.

“There were issues with traffic congestion which made entering and leaving the circuit challenging at times.”

Brawn pointed out responsibility for improving the situation for next year’s race rests with the event promoter.

“I am sure the knowledge gathered this weekend will be used in order to improve this,” he said. “From our side we are always working to help the promoter, the circuit and the local authorities to achieve good traffic flow on grand prix weekends and let the fans focus on this great sporting spectacle.”

Force India’s chief operating officer Otmar Szafnauer described the traffic problems as “ridiculous” and said one of the team’s guests had been unable to reach the circuit because of them.

“We had a guest who was flying in to have a meeting with me and then flying back,” said Szafnauer. “He never made it to the meeting. He had to turn around and go back to the airport.”