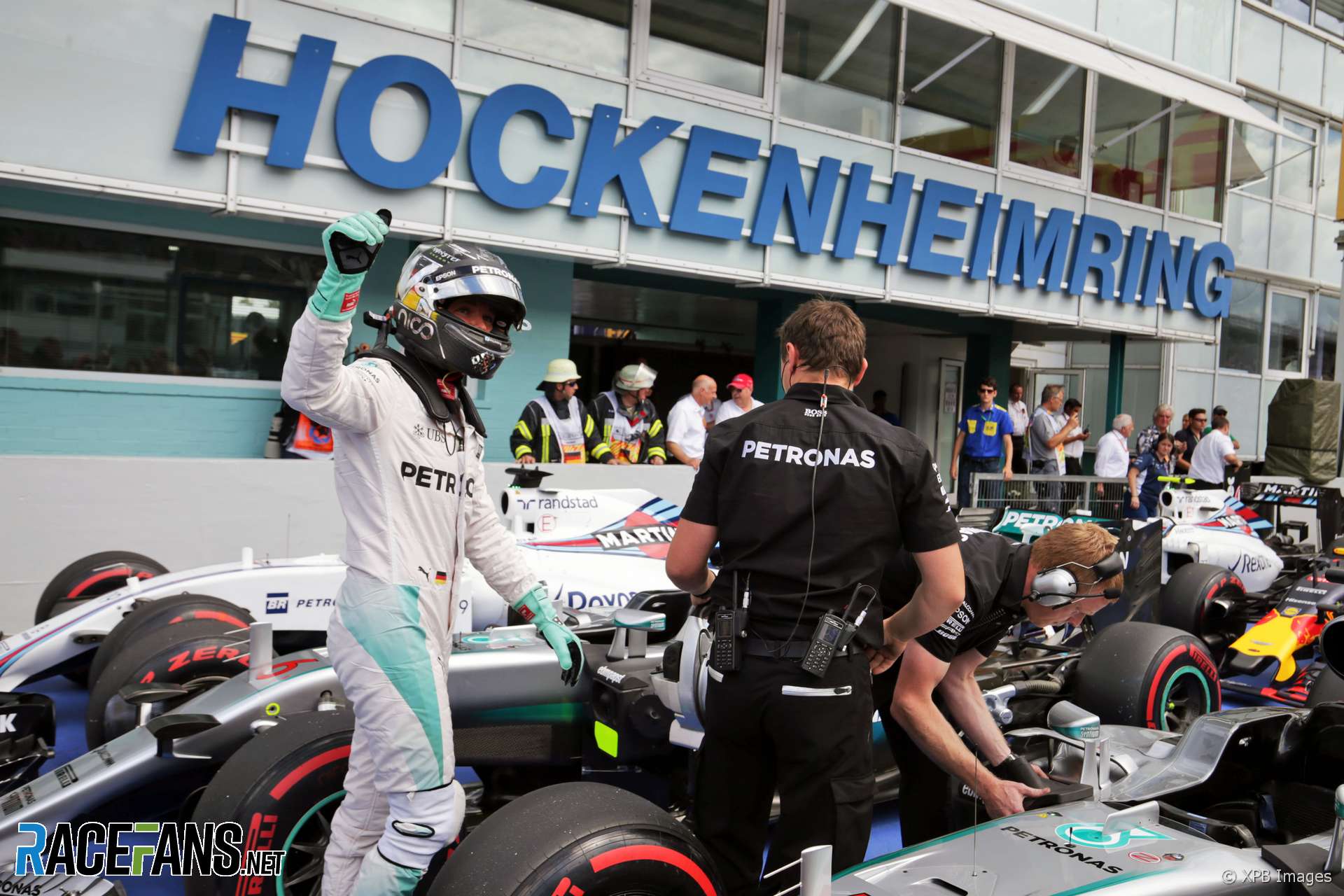 The German Grand Prix will not appear on the 2019 F1 calendar at either of the two venues capable of holding the race.

According to a report in German newspaper Bild neither the Hockenheimring nor Nurburgring will hold the country’s round of the Formula 1 world championship next year.

The two circuits shared the race on an alternating basis from 2007 until 2013, when the Nurburgring’s financial problems forced it to pull out of the arrangement. Since then the Hockenheimring has continued to hold races in even-numbered years but its current deal expires after next month’s race.

Hockenheim marketing director Jorn Teske told Bild: “Obviously we are currently working on proposals for a return in 2020. During our negotiations to date we have been unable to agree a sustainable model, which means we are particularly excited about our race this year.”

F1 commercial rights holder Liberty Media has also been in discussions with the Nurburgring about a return to the circuit. The track’s CEO Mirco Markfort told Bild: “Since early 2017 we have had proactive negotiations with Liberty Media and in March 2018 when we discussed further opportunities for co-operation.”

“Our proposals are on the the table, now it’s up to Liberty Media to decide.”

The German Grand Prix’s place on the calendar could be taken by the planned Miami Grand Prix, which Liberty hopes to stage in October next year.

Tickets are still available for this year’s German Grand Prix, which takes place on July 22nd.