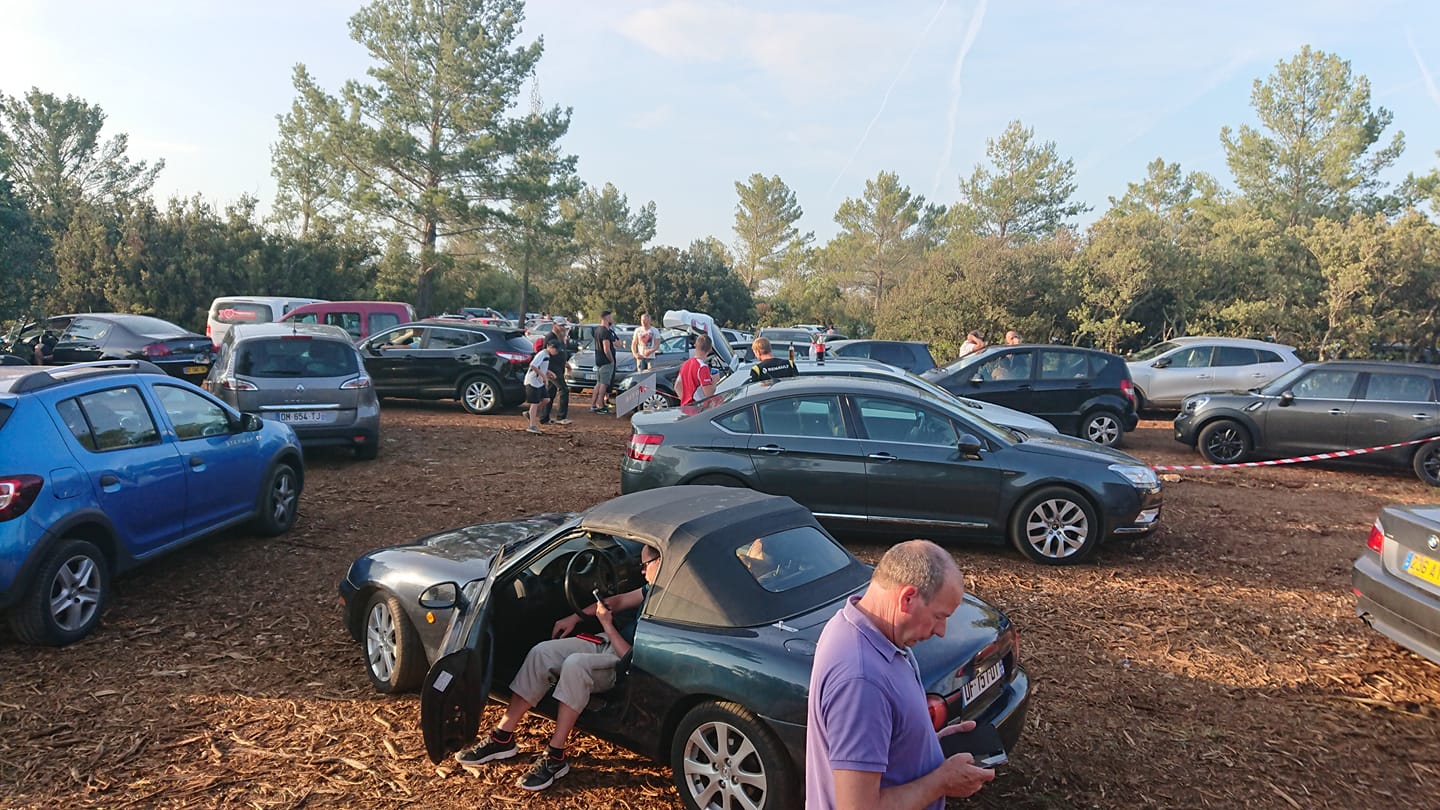 The organisers of the French Grand Prix say they will respond to all Formula 1 fans who reported problems with traffic jams at last month’s race.

Serious traffic problems caused huge delays as thousands of fans made their way to the Paul Ricard track during the race weekend.

Some fans reported on social media they turned back and did not attend on days they had purchased tickets for. Others abandoned their cars and walked several kilometres to get to the circuit. Many of those who did reach the track encountered further severe delays trying to leave later in the day as car parks ground to a standstill.

Over 2,000 fans have joined an unofficial Facebook group to register their complaints about the poor organisation at the track.

A French GP spokesperson told RaceFans they were in the process of conducting an “exhaustive debrief” on the race organisation including the traffic problems. “We are analysing the situation and will respond to all fans shortly,” they added.

The orgnisers claimed a total race weekend attendance of 160,000 across Thursday, Friday, Saturday and Sunday. Race day attendance was capped at 65,000.

The race organisers had been aware of the potential traffic problems around the circuit prior to the race. In January RaceFans was told traffic jams were “expected” during the race weekend but the organisers were “working on it to speed up ingress and egress.”