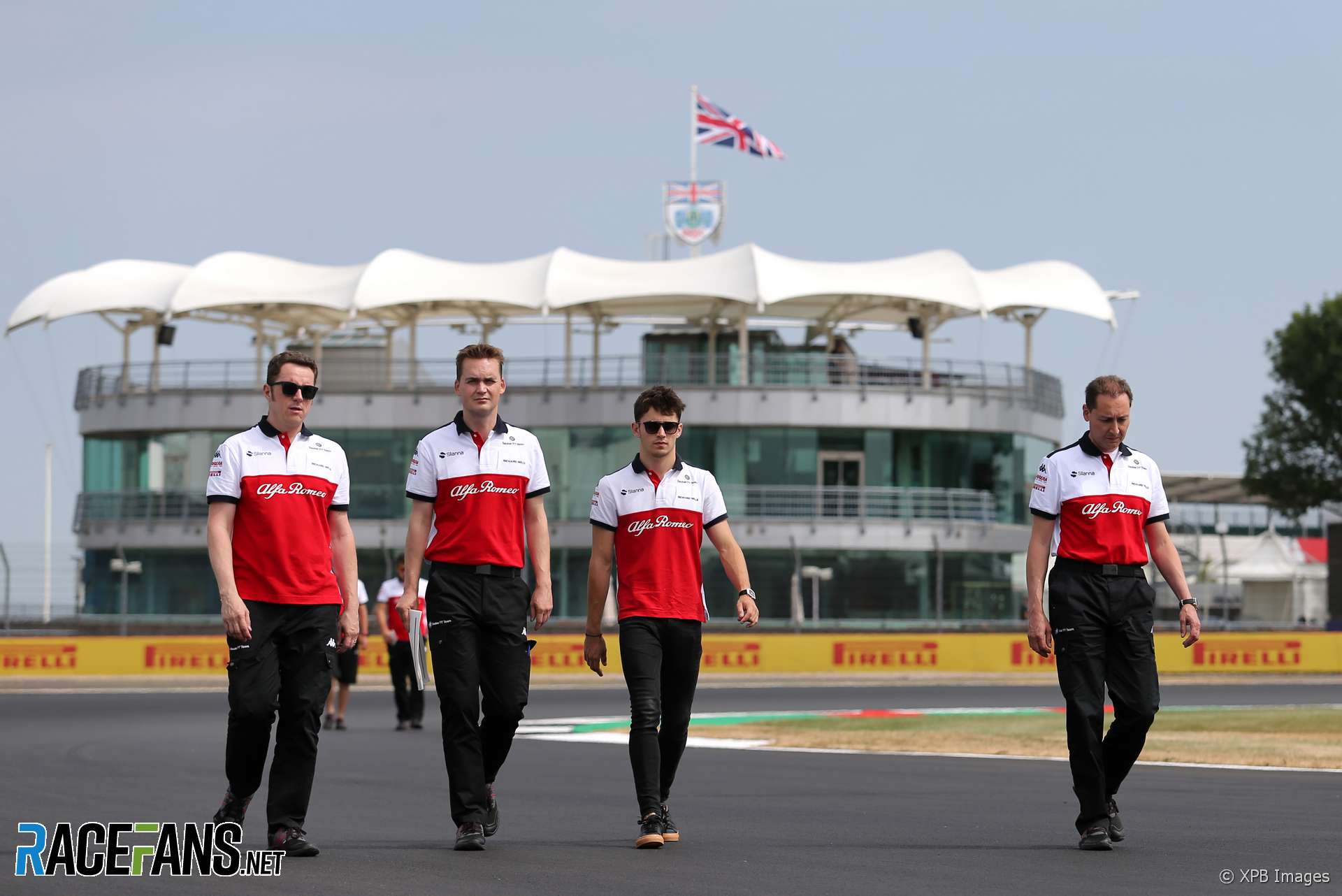 Formula 1 will not schedule three races on consecutive weekends again next year as teams reported the strain of the triple-header had left some staff members “exhausted”.

Force India chief operating officer Otmar Szafnauer told media including RaceFans the sport has decided not to run three races in a row on the 2019 F1 calendar.

“I think in ’19 from what I understand we’ll have about the same amount of races. The significant difference, I was told recently, is that we won’t have a triple-header. We’ll have some back-to-backs but not three-in-a-row like this year.”

Szafnauer admitted he underestimated the impact the run of three consecutive races would have on the team’s staff.

“It’s the first one we’ve ever had and it’s a bit tiring to go from one to the other to the other,” he said. “I can see it in the mechanics and the service personnel, they’re pretty much exhausted. I didn’t anticipate it would be this bad. People told me beforehand that it was going to be very difficult but I just thought ‘yeah, sure’. But it really is. I think the people making the calendar have taken that into consideration for next year and we won’t see a triple header.”

A significant number of the team’s staff had been affected by the triple-header, said Szafnauer.

Next year’s championship will begin one week earlier and end one week later. The loss of the German Grand Prix could reduce pressure on the number of race weekends but its place could be taken by a planned new race in Miami.

“We should try to avoid this because it’s not only that the teams are challenged with it, we need also to see what the fans think of it,” he said. “[Whether] there is a saturation factor coming in, that no-one is watching a third race in a row every Sunday: you’re just getting over a race, basically.

“We need to see the figures as well after this weekend to see what is coming out of that one. If it’s good or bad for Formula One or maybe everything is the same, but something will come out.”

Steiner said the “intensity” of the triple-header was affecting his team.

“Sometimes people want to go home, see their family. If you have a family and if you’re 30 years old, you have children, you want to see them sometimes and if you keep on working and working that’s not good.

“There are some people who don’t care about that but I think the majority of people have a family and it’s just putting strain on it.”